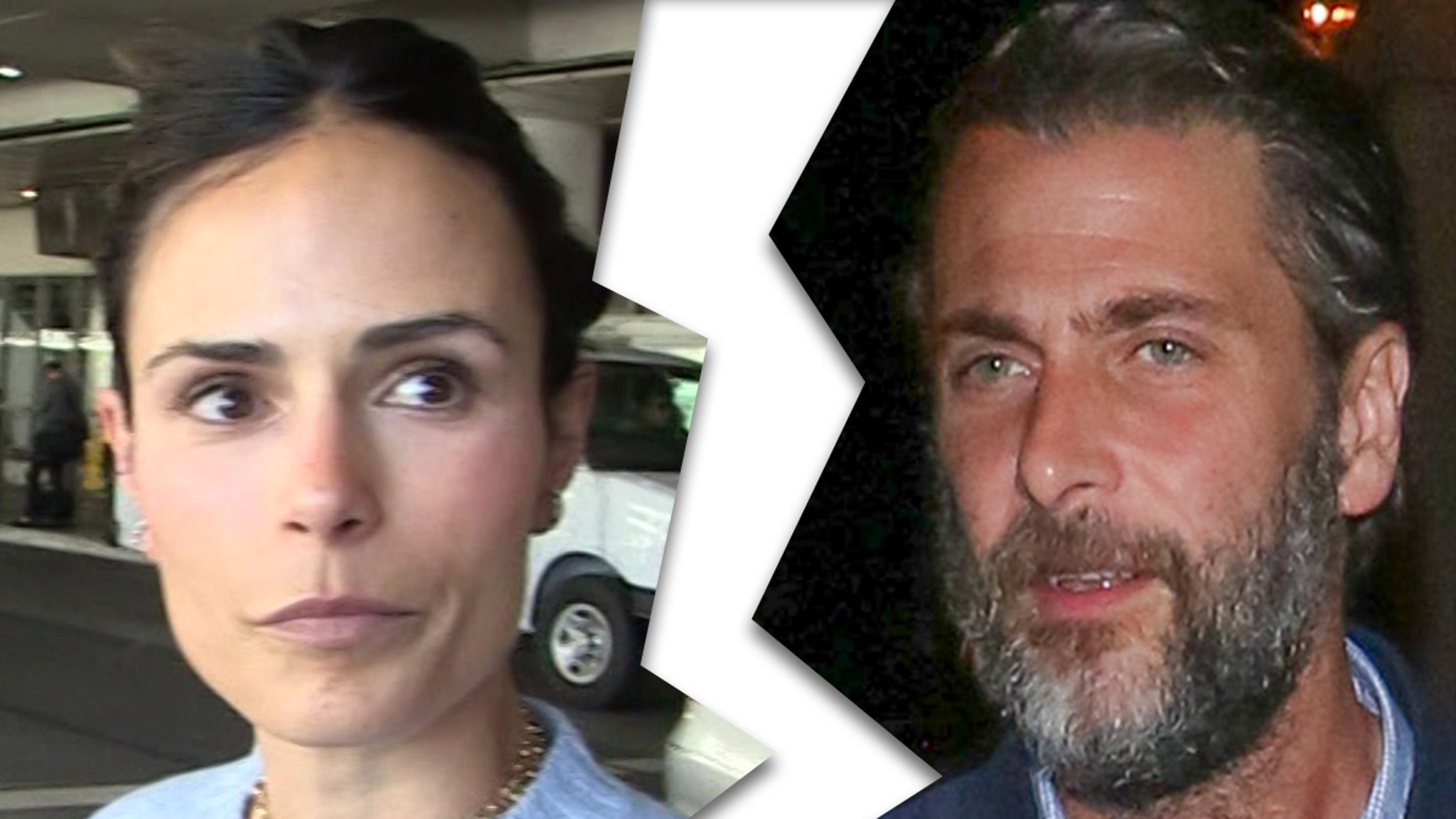 Jordana Brewster is waving the white flag on her marriage … because she just filed for divorce.

Jordana and Andrew tied the knot way back in May 2007 in a super-private wedding ceremony on Nevis Island in the Caribbean. They dated for two months before getting married, meeting on the set of “The Texas Chainsaw Massacre: The Beginning.” Jordana starred in that movie, which Andrew produced.

It’s not clear what led to the split, but Jordana and Andrew reportedly separated earlier this year and it’s said to be amicable.

The estranged couple will have to settle child custody and/or support issues — they have two young sons, 6-year-old Julian and 4-year-old Rowan.

We reached out to reps for Jordana and Andrew … so far, no word back.