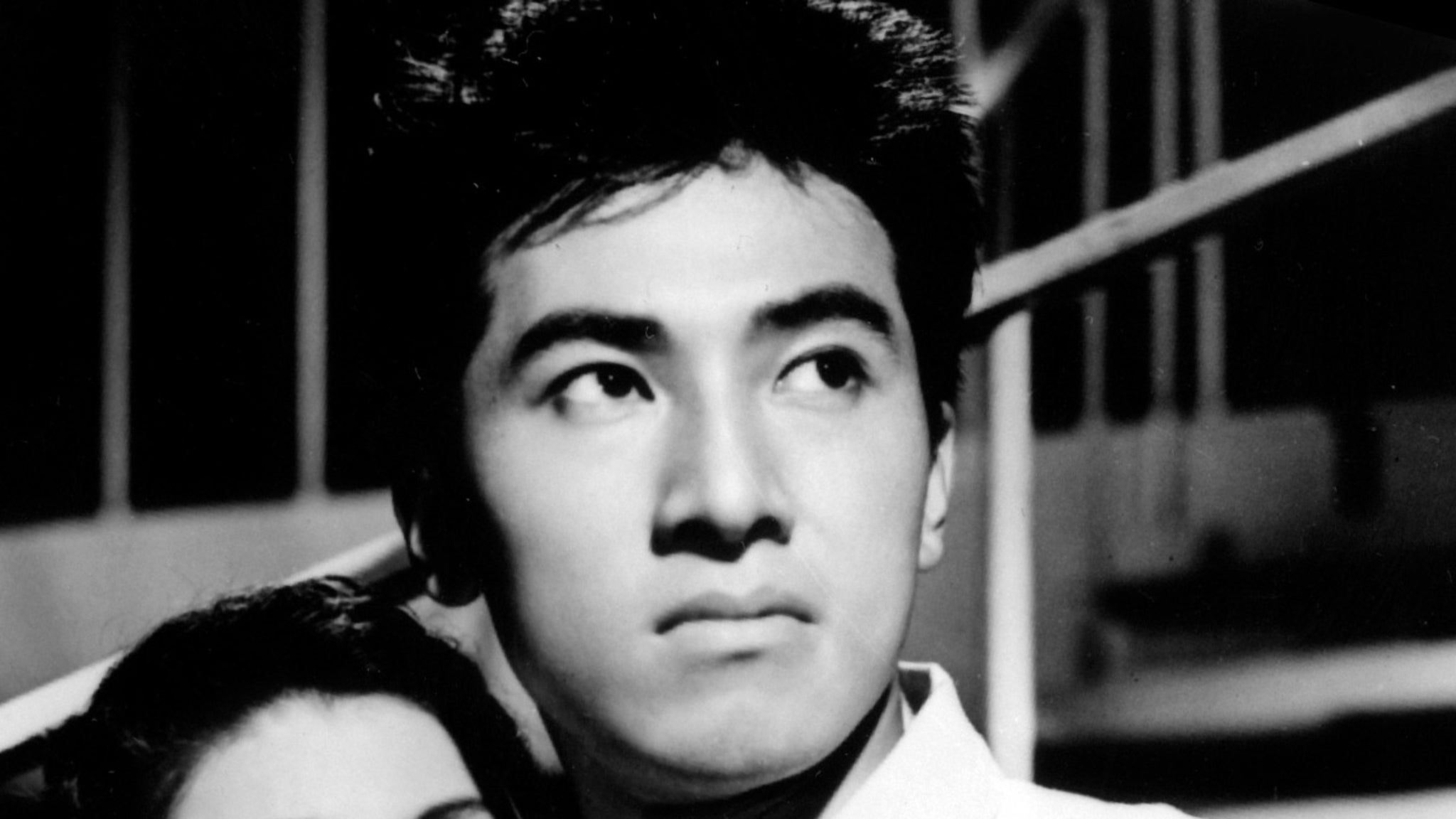 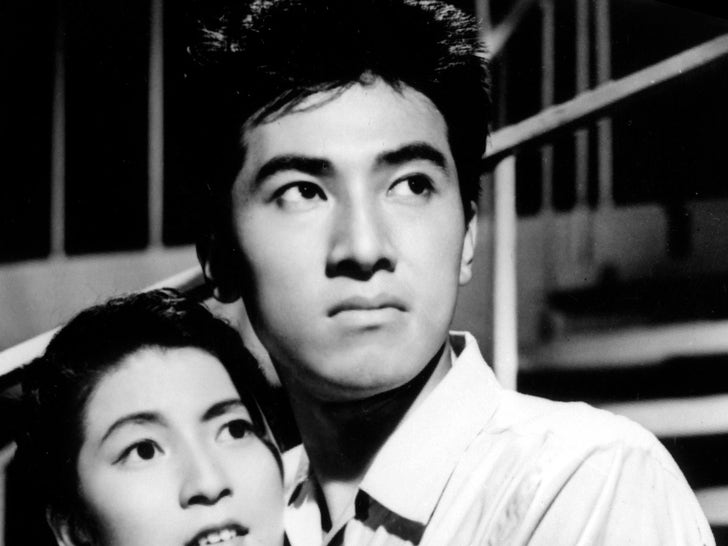 Japanese actor Akira Takarada was only 20 years old when he gained international fame after landing the lead role of the sea captain who saves the day, Hideto Ogata, in the OG classic monster movie, “Godzilla,” that was released way back in 1954.

Akira Takarada wast cast alongside Akihiko Hirata as the smart scientist, Dr. Daisuke Serizawa, who sacrifices himself to save the world, and Momoko Kochi as Ogata and Serizawa’s beautiful love interest, Emiko Yamane.

Takarada went on to star in many more of the ‘Godzilla’ franchise films including “Mothra vs. Godzilla,” “Godzilla vs. The Sea Monster” and even the 2004 film, “Godzilla: Final Wars.”

Why creating a horror movie haven on Netflix may be a smart move for the streaming giant
Liz Truss ‘misinterpreted’ over ‘no handouts’ remark, her supporters say
Serena Williams announces her retirement from tennis
Iranian operative charged over ‘plot to kill Trump’s former adviser John Bolton’
Neutron Star Collision Captured in Millimetre Light for the First Time