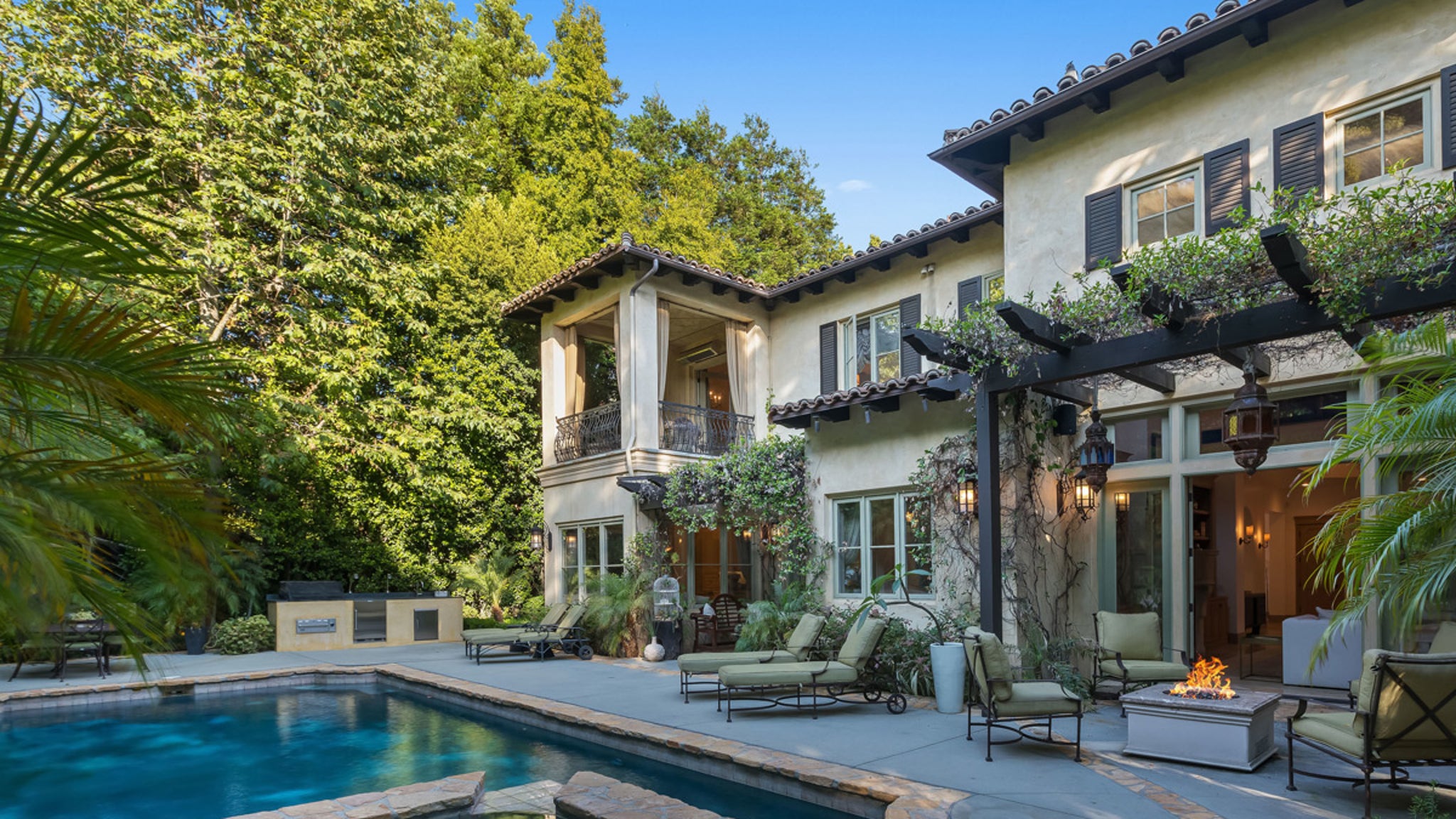 Britney Spears‘ old digs — the home that served as the backdrop when the singer went into free fall, shaved her head and ended up being involuntarily committed — is back on the market, and anyone who still has millions of bucks can now get it for a steal.

The pop singer’s former Beverly Hills mansion — where she lived after her divorce from Kevin Federline until 2012 — is up for grabs for $6.8 million … a pretty significant reduction from $9 mil when it was put up for sale in 2018.

The 7,500-sq.-ft Italian villa-esque home comes with 6 bedrooms and 6.5 baths, but it’s mostly known for its fortress-like qualities … making it a draw for celebs and other rich folks looking to live in one of the top gated communities in L.A.

The property’s described at “virtually paparazzi-proof” by “Million Dollar Listing” star Matt Altman. It’s listed by him and his bro, Josh.

Of course, with all the security comes a LOT of luxury and frills … including a home theater, a chef’s kitchen with a breakfast nook, a massive master bedroom with a balcony, high ceilings and an open floor plan.

The outside boasts a saltwater swimming pool, an in-ground jacuzzi, firepit and entertaining area … along with a detached guest house for any Kato Kaelin types.

As for Britney … she now lives north of L.A., where she’s become a social media star lately for her workout and dance vids.

Trump urged to apologise for dining with Kanye West – and Holocaust-denying white nationalist
Elon Musk shows off updates to his brain chips and says he’s going to install one in himself when they are ready
Neuralink Expected to Begin Human Clinical Trials in Six Months, Elon Musk Says
Musk would back Trump rival in 2024 election – with former president under fire for dining with white supremacist
Toy Story Fans Think The Movie Dropped An F-Bomb Thanks To Viral TikTok