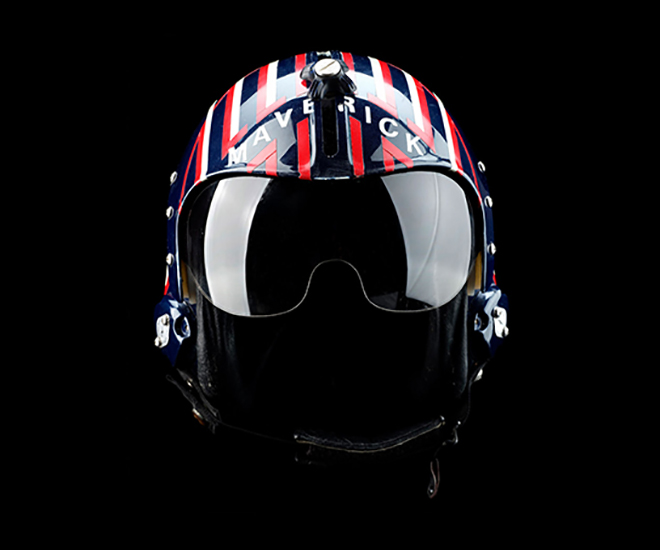 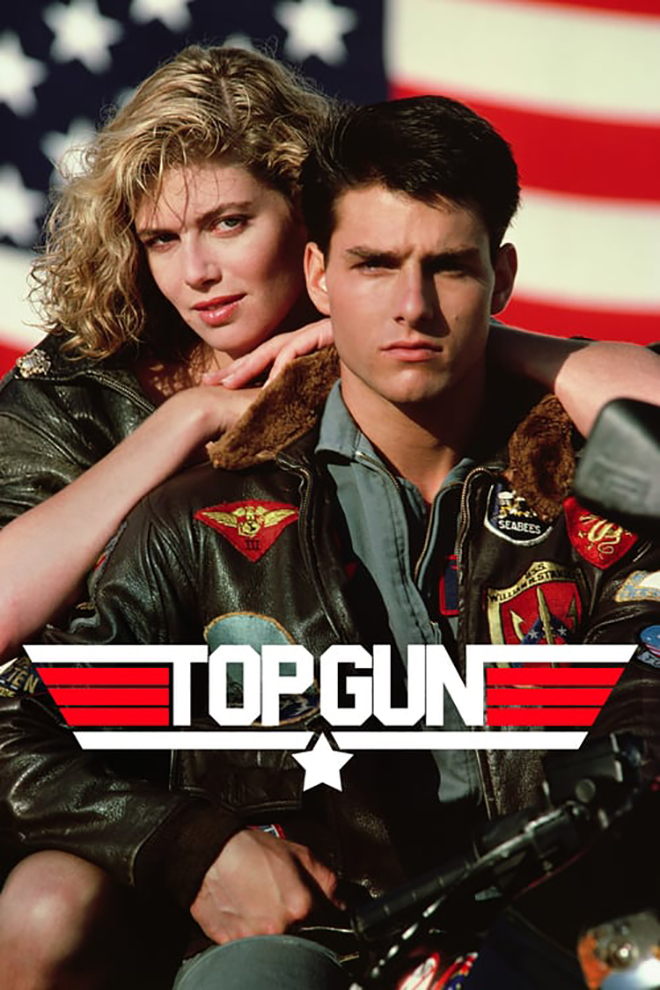 Directed by Tony Scott, and produced by Don Simpson and Jerry Bruckheimer in association with Paramount Pictures, the 1986 American action drama film, Top Gun, starring Tom Cruise and Kelly McGillis, was revered for its action sequences, effects, aerial stunts, and acting performances. Rising to a gradual critical acclaim, the film amassed a gross US$ 356 million against a production budget of US$ 15 million. 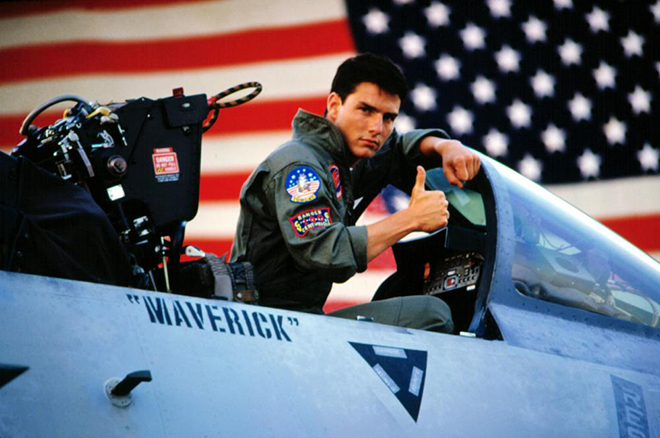 Maintaining its popularity over the years and earning its place in an IMAX 3D re-release in 2013, Top Gun was inspired by an article by Ehud Yonay in the May 1983 issue of California magazine, featuring aerial photography by then-Lieutenant Commander Charles “Heater” Heatley. Detailing the life of fighter pilots at the Naval Air Station Miramar in San Diego, the film was a product of direct US Navy assistance in script approval, aircraft availability, and location scouting. Depicting a Naval Fighter Weapons School where the best of the best train to refine their elite flying skills, Top Gun follows the story of the reckless and cocky, hotshot fighter pilot Maverick, played by Tom Cruise, who is at odds the other pilots, especially the cool and collected Iceman (Val Kilmer), as he fights for the attention of a beautiful flight instructor, Charlotte Blackwood (Kelly McGillis). 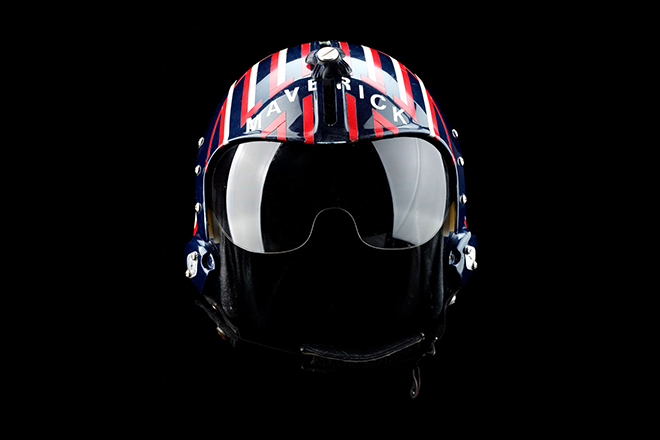 With Tom Cruise’s iconic “Maverick” flying helmet left up for grabs at Propstore’s massive and upcoming virtual auction from 26th to 27th August 2020, film-enthusiasts can expect a buffet of over 850 incredible items from Hollywood’s classic movies. 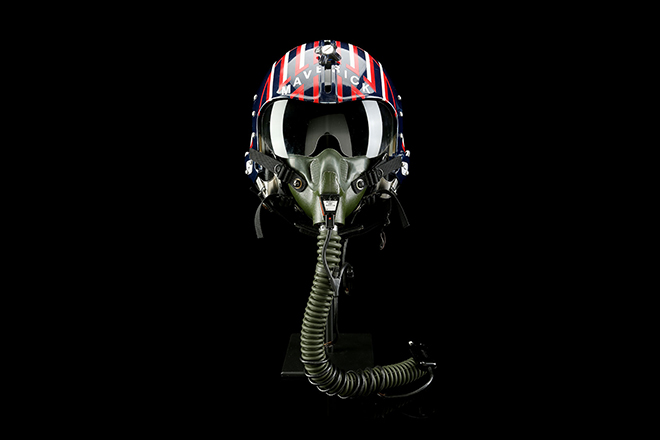 The customized U.S Navy-issue Gentex HGU-33 helmet emblazoned with the name “Maverick” across its visor-cover, this helmet represents more than a costume prop, since identically-customized HGU-33s were also manufactured for the sake of continuity. As a result, the helmet worth a minimum of $50,000, is regarded a rare and classic collector’s piece – one that has weathered the elements on the head of one of the highest-paid actors in the world, from the back of F-14 Tomcat.