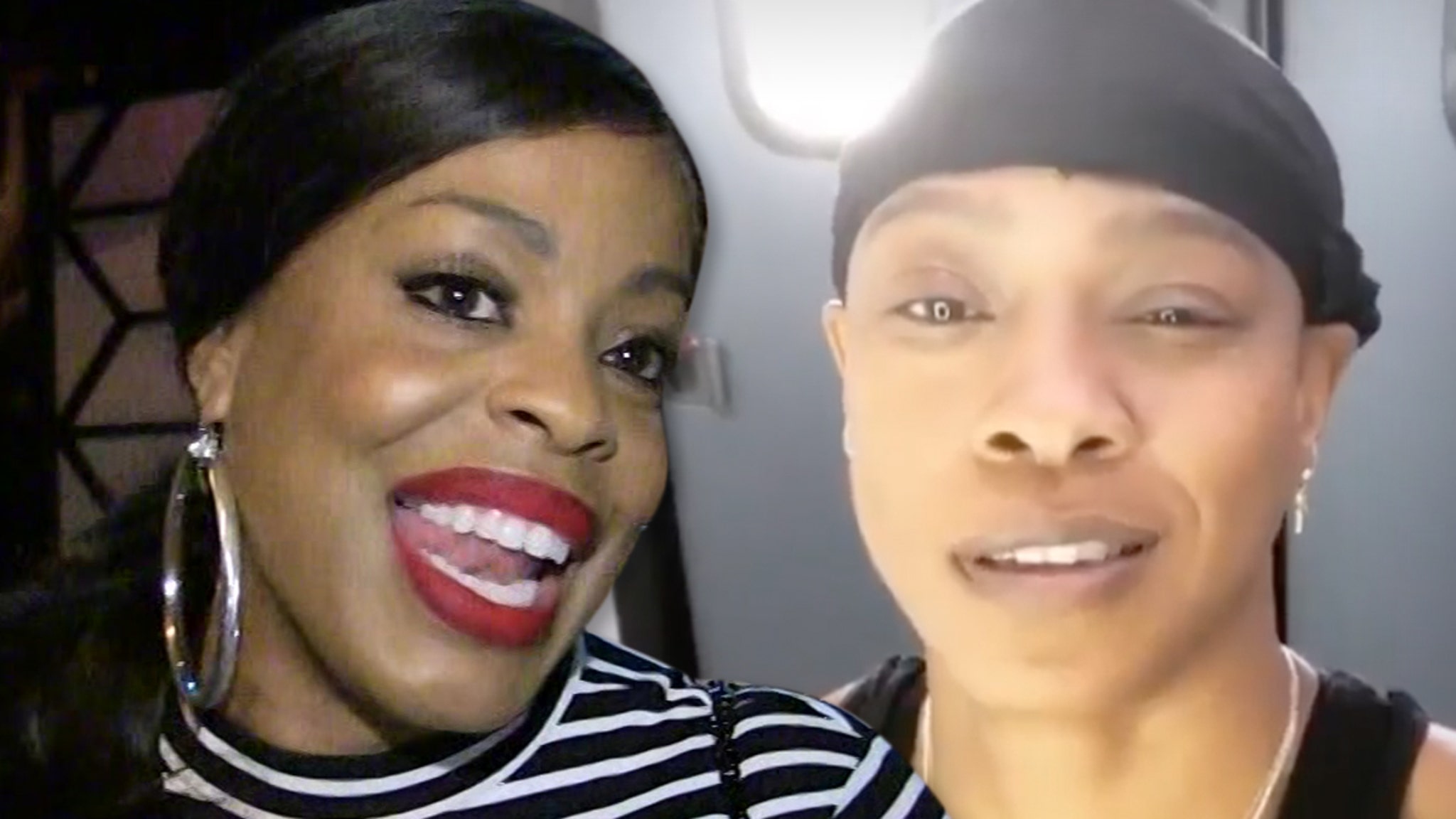 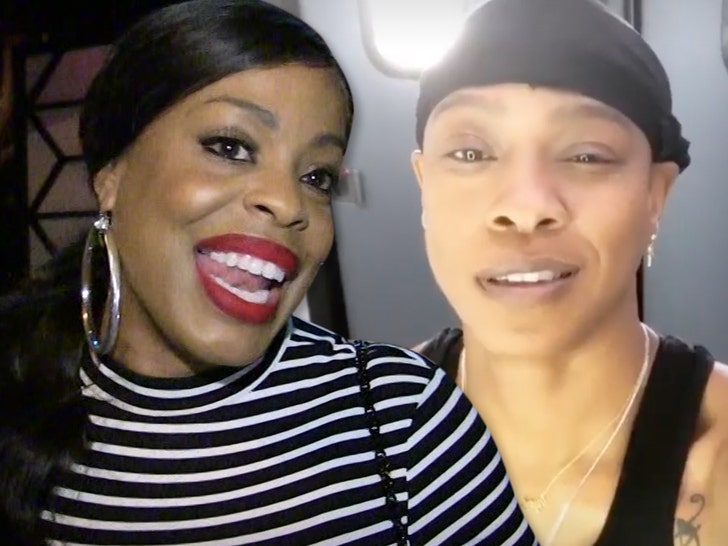 Niecy Nash is trying her hand at marriage again … and this time it’s with a woman.

The “Claws” star recently tied the knot with singer Jessica Betts and Niecy is taking her partner’s name.

TMZ broke the stories … Niecy filed for divorce from her husband Jay Tucker back in December, and in March the exes finalized their divorce.

Niecy became officially single in the eyes of the law June 21, and it only took her a couple months to get hitched again.

The wedding ceremony, in the middle of a pandemic, looks beautiful … Niecy’s wearing a flowing, white wedding gown and Jessica’s in a tie and vest.

The marriage is coming as a surprise to lots of folks … most people did not know Niecy was engaged to a woman. She’s always been an LGBTQ ally but was never out … until now.

As Niecy says in her Instagram stories with Jessica, “#PlotTwist.”