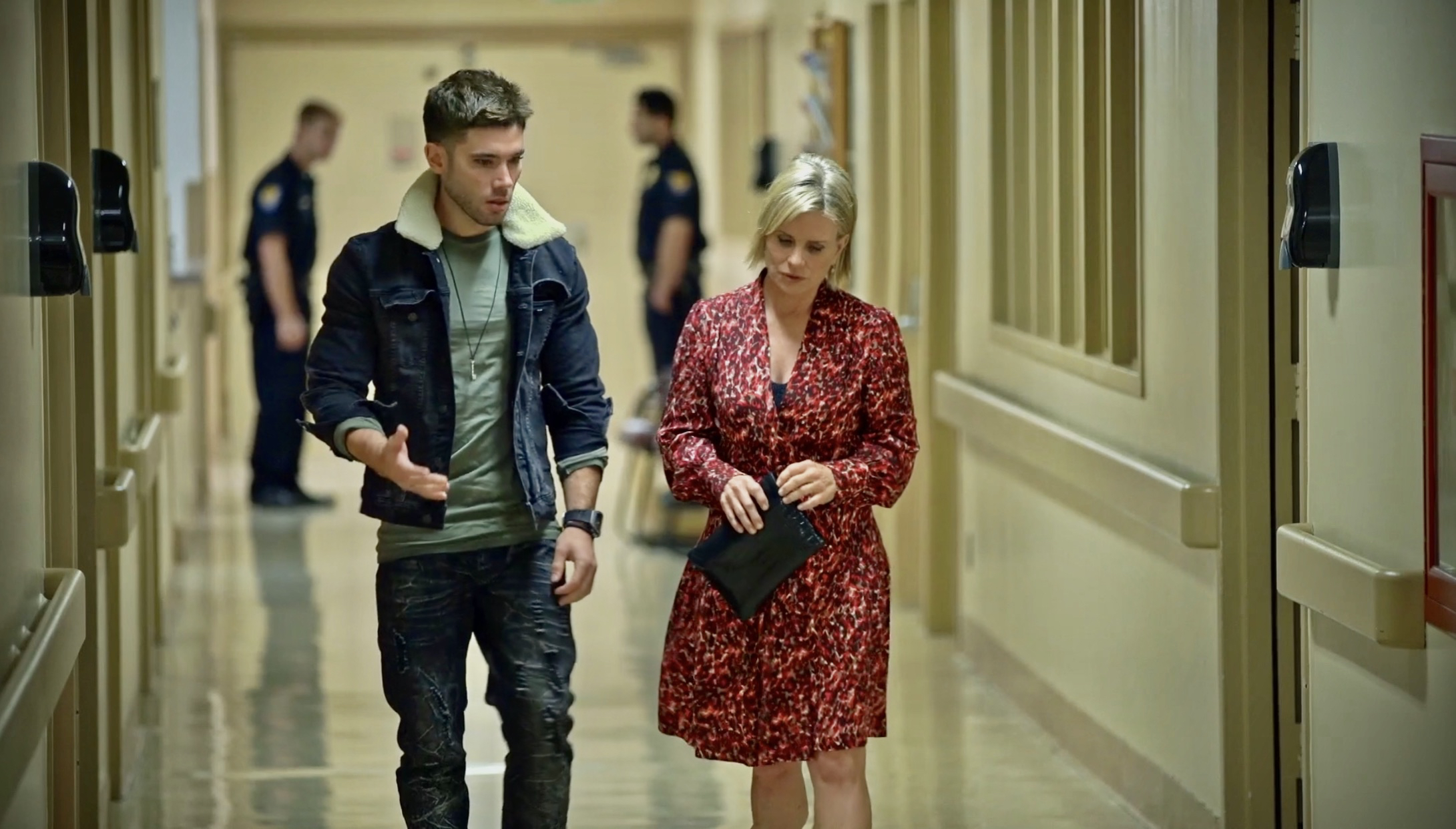 Download the Popstar! TV app on Roku, Firestick, or Apple TV to watch in the US or find Popstar! TV on STIRR, PLEX TV, and DISTRO TV. In addition, the episodes will also be available on Popstar! TV video on demand (VOD), immediately after the 3pm ET showing.

In celebration of THE BAY’s 10 year anniversary on Sept 15th, audiences can take a trip down memory lane with some of the show’s Emmy Award-winning stars. Kristos Andrews as Pete Garrett will relive some of THE BAY’s classic moments with Mary Beth Evans as Sara Garrett and Jade Harlow as Lianna Ramos. As previously reported, Karrueche Tran returns to her role as Vivian Johnson-Garrett and will also appear in the anniversary special.

Some of the special guest stars to appear in these upcoming installments include Sean Blakemore as Tony Foster, A Martinez as Nardo Ramos, Isaac Singleton, Jr. as Bastian and Gilles Marini debuts as Judge Nazar Zekarian. Bianca D’Ambrosio and Chiara D’Ambrosio also make their debut as twins Frankie and Regan Sanders.

In addition to Popstar! TV in the US, THE BAY is available on 10 Play in Australia and new episodes will be made available on Amazon Prime Video and other streaming services in the US (TBA) at a later date.