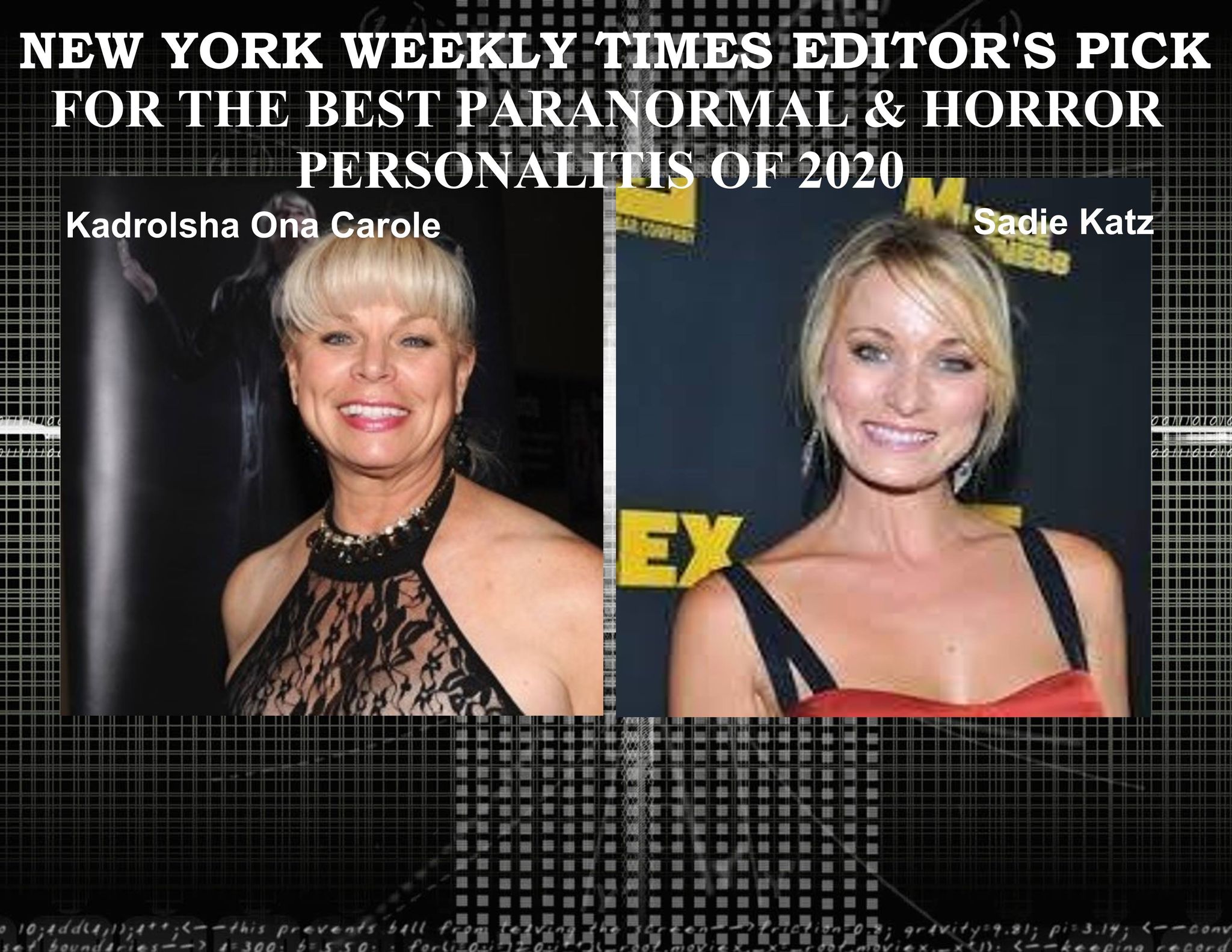 WHEN IT COMES TO THE BEST THERE IS ONLY ONE.

In the adult realm when you think of Halloween most think of ghosts, goblins, and bloody horror movies. Paranormal and Horror on Halloween are staples in homes across America and the world. Our search for the best brings you not the same old, same old ornaments of the paranormal and horror season. We at the New York Weekly Times pride ourselves on bringing you new exciting stars on an upswing that are creating a buzz while paying homage to the staples of all celebrity industries. Both these women bring something new and exciting to the entertainment news//comedy/films/television industries. 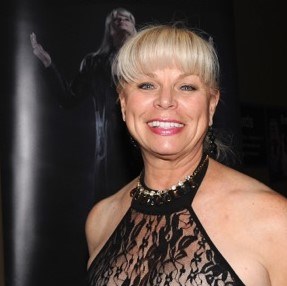 Kadrolsha Ona Carole, the one and only “Queen of the Paranormal ®”. Her rise to pop culture icon fame is taking the world by storm. She is the total paranormal package. Kadrolsha, KO, as she is fondly known is a year-round pop culture icon. Her fans call her the real deal. She has decades of experience in the realm of the paranormal of all genres.

As an Actress her work includes. Here is a brief sampling. For the complete list visit KO’s IMDB pro page.

The Batman (2021), Halloween Kills (2021) Greyhound (2020) plus all 3 Ghostbusters movies. Kadrolsha Ona Carole is part of Warner Brothers motion picture history with her contribution to the 40th Anniversary of The Exorcist DVD on Blue Ray.

KO made comic book history by becoming the first person to be a comic book Superhero doing what she does in real life between the pages of a comic book. 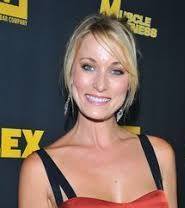 The role she’s most popular for is the starring role in 20th Century Fox’s successful horror franchise Wrong Turn 6 playing the twisted, sexy Sally Hillicker. Katz got her start in horror with the award-winning House of Bad receiving rave reviews from Fangoria, Dread Central, and Shock til you Drop.

Horror fans were thrilled to see Sadie as the iconic Goddess Ishtar in a remake of the classic Blood Feast. Not just a scream queen, Sadie is also a festival and indie actress amongst several films she has co-starred opposite Academy Award nominee June Squibb, Seam, and ha been an Oscar shorts qualifier.

Katz also tried her hand at documentary storytelling with The Bill Murray Experience winning several awards in festivals and receiving worldwide distribution with Gravitas Ventures. Her enthusiasm earned her an award named in her honor “Sadie Katz Hustle Award” given out to filmmakers annually at AMDOC’S Palm Springs who go above and beyond promoting their films.

Look for her this year in festival artsy thrillers Megan, State of Desolation and slashers Hanukkah and The Amityville Harvest.

Party the Night Away: 5 Best Summer Fragrances To Buy
There May Be Invisible Walls In Space, According to New Research
Boeing considers redesigning problematic valve that has kept Starliner from flying NASA astronauts
Jurassic World Dominion’s Sam Neill Recalls The Funny Realization He Had While Shooting Intense Scene With Chris Pratt And Co.
Alphabet CEO Sundar Pichai on inflation, investing in growth and free speech on the internet