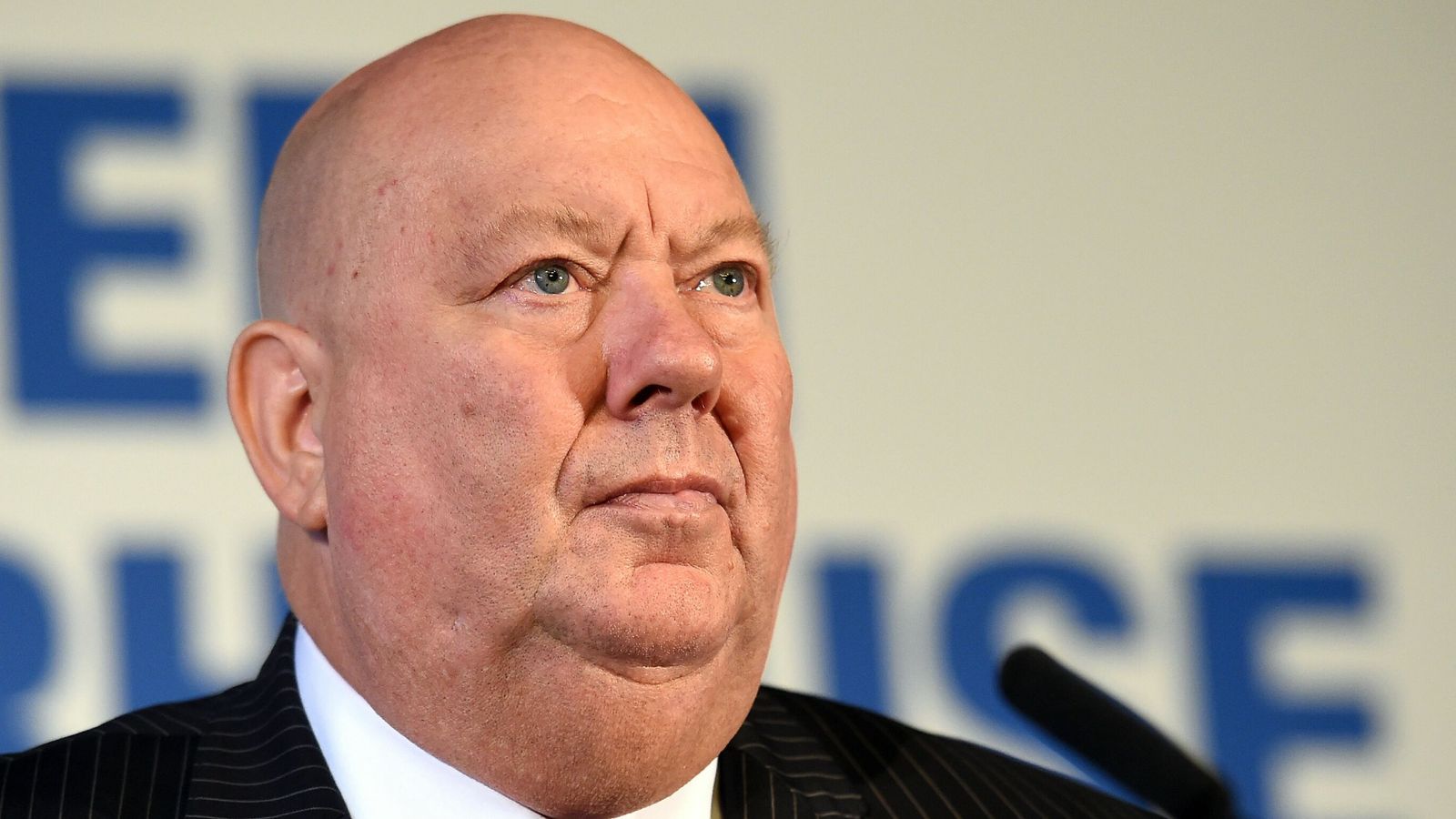 Mayor of Liverpool Joe Anderson says his brother has died after contracting COVID-19.

Sharing the news on Twitter, he said that despite medical experts’ efforts to save him, his brother died on Friday evening after being admitted to intensive care.

“We want to thank the dedicated staff risking their lives for us,” he said. “Thank you all for your messages of love and support. Let’s stick together and support each other and win this battle.”

“It’s not going to go away very quickly, it is killing people.”

Dr Richard Wenstone makes a plea for people to follow the rules to ease pressure on the @NHSuk and lower #Covid19 transmission rates. @LivHospitals pic.twitter.com/KsDnl5O0f8

On Friday evening, Mr Anderson had urged people in Liverpool to follow the restrictions to prevent the spread of the virus after learning his eldest brother was in hospital, sharing a video posted by the city council.

Due to rising cases, the city was placed in Tier 3, the strictest category – with pubs and bars closed unless they can serve meals, and indoor mixing banned – when Boris Johnson announced the latest rules structure earlier in October.

Lancashire became the second area of England to be placed under the toughest restrictions, with measures due to be introduced today.