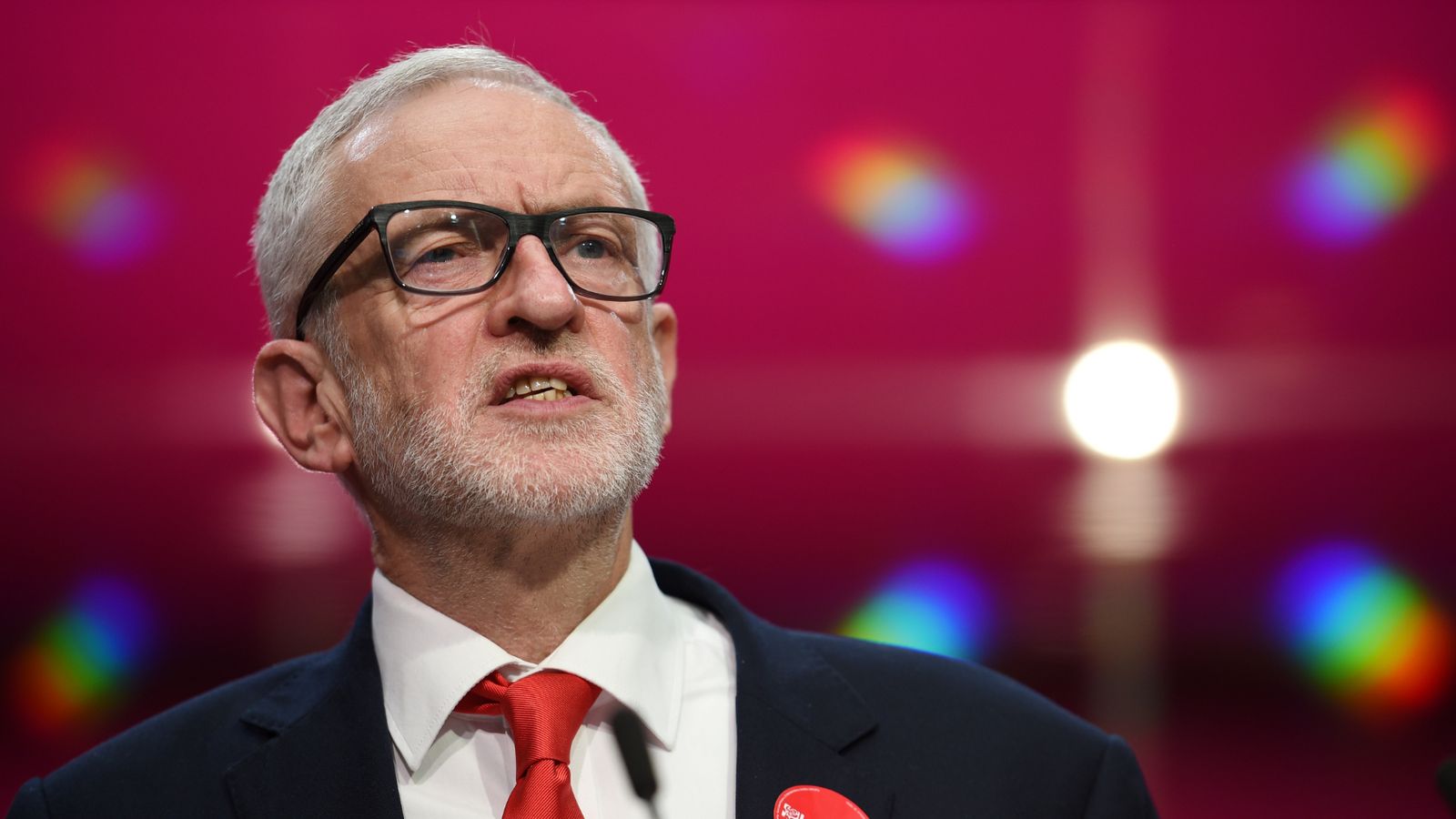 Jeremy Corbyn has been told he will be barred from being a Labour MP for three months, Sky News understands.

But the length of that suspension is under review by leader Sir Keir Starmer, pending an investigation into his predecessor’s conduct.

Mr Corbyn was told about the move in a letter from Labour’s chief whip Nick Brown sent on Thursday night.

The former Labour leader was suspended at the end of October for his response to a long-running investigation by the Equalities and Human Rights Commission into how antisemitism complaints were handled during his tenure.

A panel from the party’s ruling National Executive Committee then voted this week to let him back in as a member, but Sir Keir said he would not automatically get the Labour whip back. 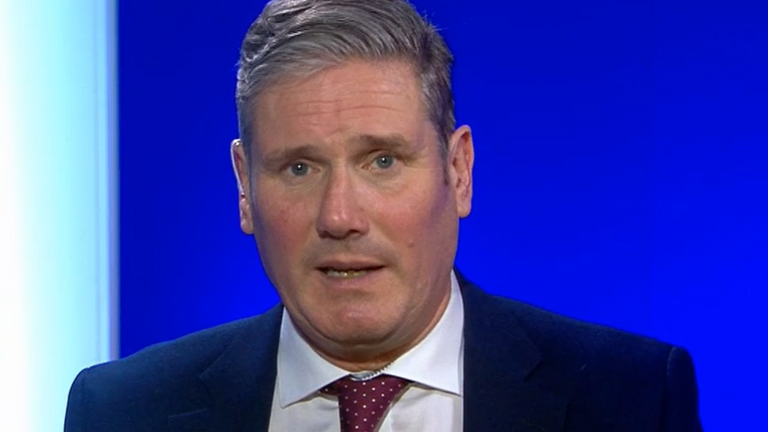 ‘I don’t want a split in the Labour Party’

The refusal to let Mr Corbyn back into the parliamentary party has sparked consternation among his allies.

Len McCluskey, leader of the Unite union, said it was “vindictive and vengeful action which despoils party democracy and due process alike”.

And John McDonnell, Mr Corbyn’s former shadow chancellor, called the decision “just plain wrong” and warned it will “cause more division and disunity”.

30 Labour MPs in total and two peers have opposed Mr Corbyn being refused the whip, writing in a statement released through the Socialist Campaign Group that it is “damaging” to party unity.

However, other Labour politicians have voiced their support for Sir Keir’s decision.

Dame Margaret Hodge said: “As Corbyn has refused to himself accept the findings of the EHRC report, refused to apologise for his actions and refused to take any responsibility, withholding the whip is the right decision.”

Neil Coyle said that continuing to withhold the whip from Mr Corbyn was the “only option” until a new independent complaints process was established.