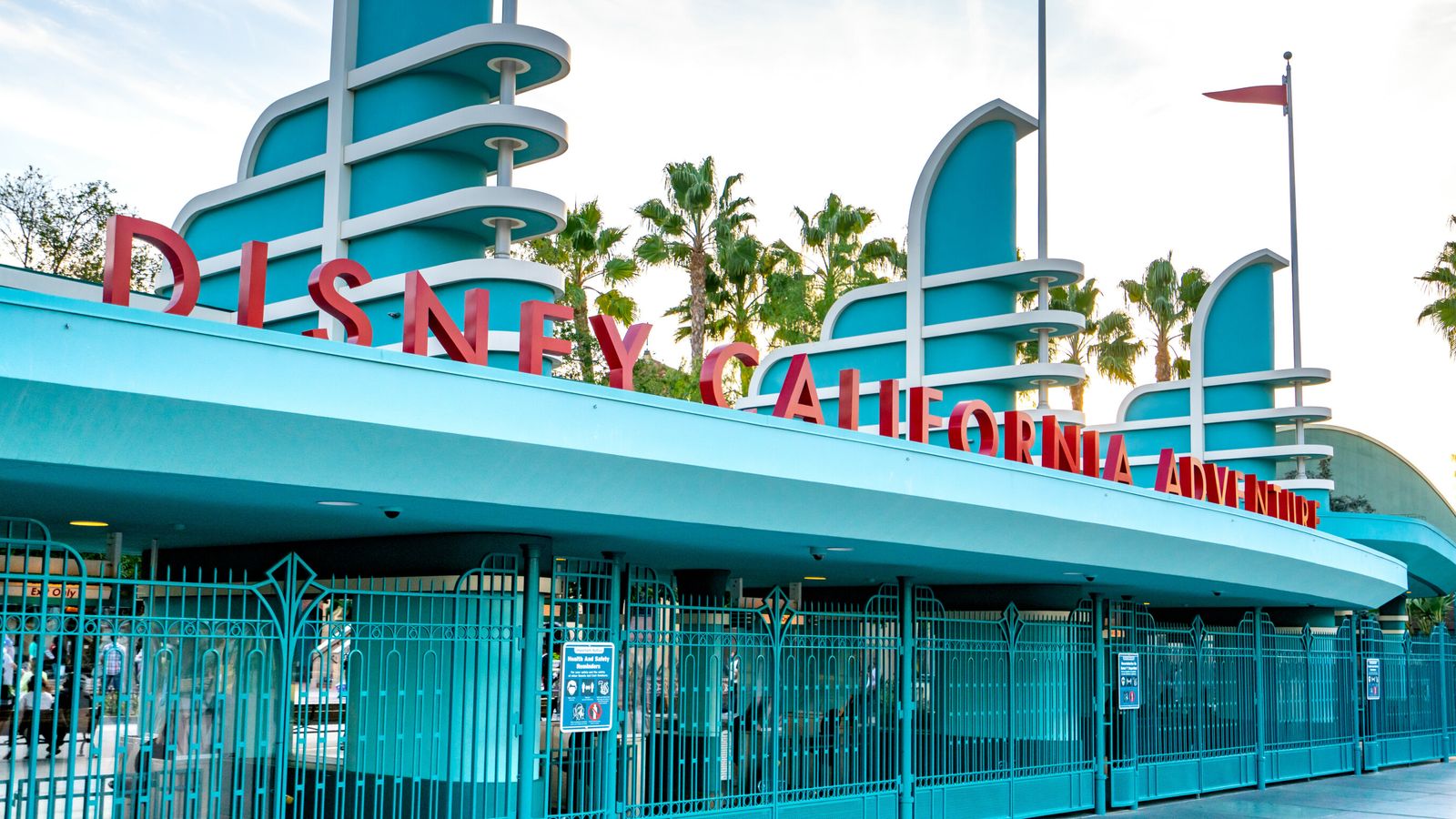 Disney has ramped up its plans for tens of thousands of job losses as the coronavirus crisis continues to hurt customer numbers at its main US theme parks.

As the United States enjoyed – an albeit COVID-curtailed – Thanksgiving holiday, a regulatory filing showed the entertainment company was to cut 32,000 staff by the middle of next year.

The disclosure followed news of 28,000 job cuts in September though a spokesman confirmed the higher number was a new total – an increase of 4,000 redundancies on the earlier announcement.

Investors were unable to react to the news as Wall Street was closed for the day.

Leisure businesses have been among the worst affected by pandemic disruption globally – with Disney employing 32,000 and 77,000 people at its parks in California and Florida respectively before the virus struck.

While it has been able to re-open its larger Florida operation, rides and attractions in California have been shut since March.

Outdoor food outlets and shopping sites only resumed sales last weekend amid continuing state restrictions aimed at controlling the spread of the disease.

The company’s theme parks in Shanghai, Hong Kong and Tokyo remain open though Disneyland Paris has been closed for a month – its second lockdown of the year to date.

It is understood that most of those affected by the layoffs are part-time workers.

Earlier this month, Disney said it was furloughing additional workers in California due to uncertainty over re-opening schedules.

The company revealed a fortnight ago that it had plunged into the red to the tune of $2.8bn (£2.1bn) for the year to 3 October.

The financial pressure has not been limited to its theme parks.