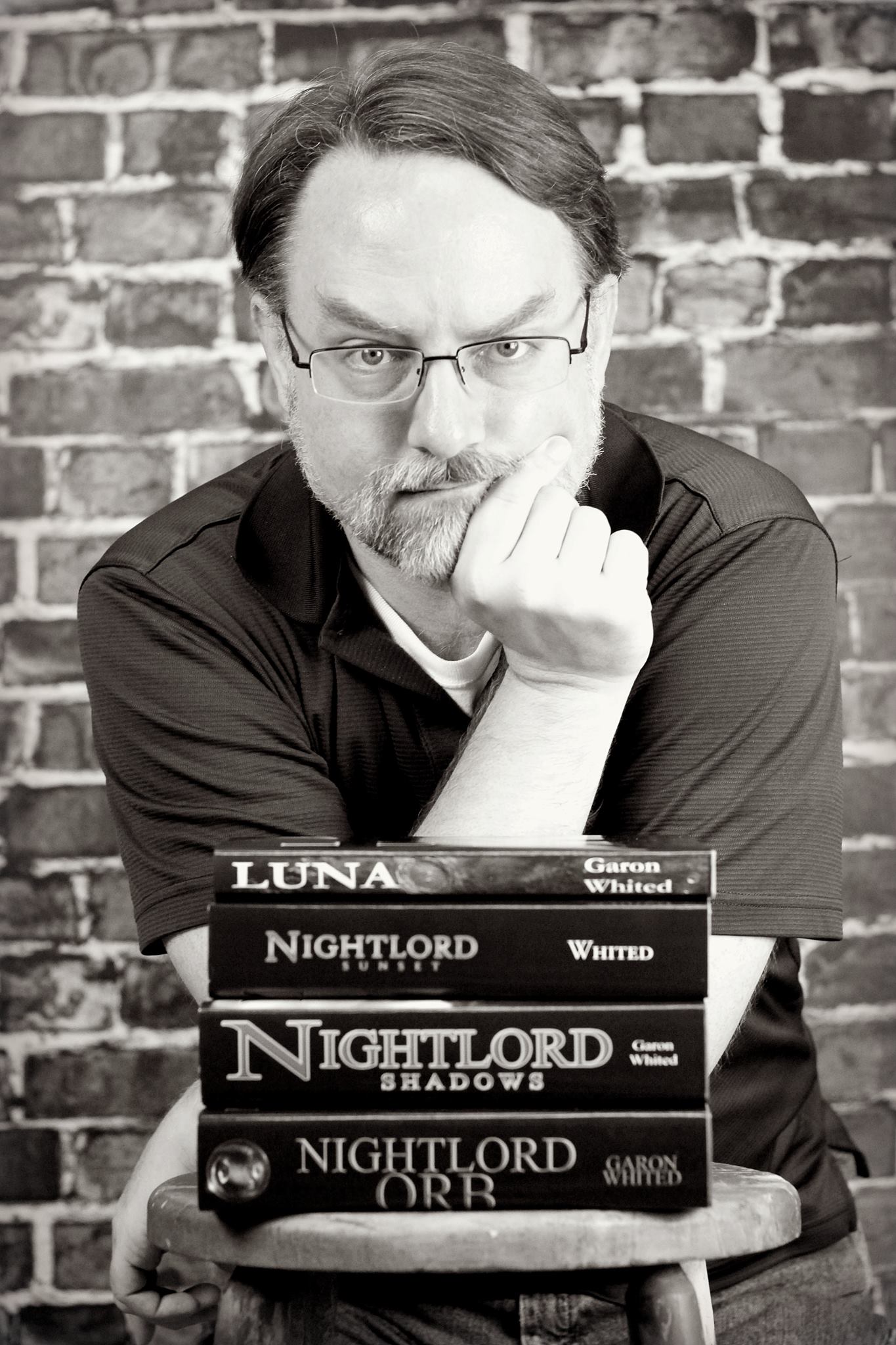 For those seeking to meet their goals of reading more in 2021, we have the perfect list of book series to help you easily surpass your goals. This list of carefully curated science fiction and fantasy novels will allow you to escape into fantastical worlds, full of magic, quests, and heroism.

The Nightlord series follows Eric, a junior physics professor, as he finds himself plunged into an epic war at the literal edge of the world, trying to keep the impending darkness at bay. Eric didn’t ask to be a vampire, but his new girlfriend, Sasha, didn’t ask his opinion. Eric now must learn how to deal with matters of magic while already dealing with matters of life and death! This series is filled with vampires, magic, demons, gods and more as Eric becomes more immersed in Whited’s beautifully crafted mystical universe. Follow Eric’s transition from human to vampire to king to Lord of the Night in the first novel of the series, Nightlord: Sunset. 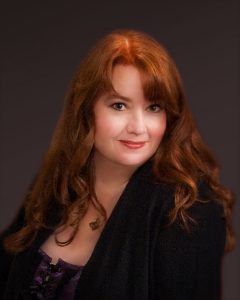 The Chronicles of Nick (CON) series is a spinoff series of Kenyon’s Dark-Hunter, Dream-Hunter, Were-Hunter, and Hellchaser Universe series that can be read as a standalone series or as part of her overall universe. The CON follows Nick Gautier, the Cajun son of Cherise Gautier and a career felon whose identity initially is a mystery, as he lives what he thought was a relatively normal life in New Orleans, or as normal as it could be when his job is giving “Undead of New Orleans” tours. Following a brutal attack in which a complete stranger saves his life then pays for his hospital bills, Nick suddenly finds himself thrust into a world filled with demons, zombies, and a prophecy declaring him as a great evil who will destroy the world. Along the way Nick learns his best friend, Caleb, is actually his cranky, demonic guardian, and his girlfriend, Nekoda, is actually supposed to kill him. Follow Nick’s journey and struggle with his grimoire that’s hell-bent on making him destroy the world in the first book of the series, Infinity, as his destiny begins to unfold. 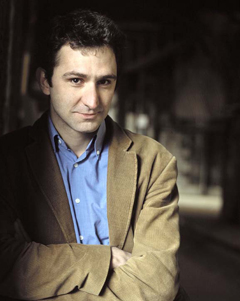 The Bartimaeus Trilogy tells of an alternative reality in which the British empire wields powerful magical forces to create a dictatorial government led by power-hungry tyrants and elite magicians capable of summoning demons to do their bidding. The series follows Nathaniel, a gifted apprentice of a magician, as he learns how to control demons and become an incredibly powerful magician, and as the British Empire rises and falls. Bartimaeus is a sarcastic, sassy, and powerful spirit summoned by Nathaniel who doesn’t necessarily want to help the apprentice. The series is most well known for its iconic narration style, which features Bartimaeus’ narration are rife with humorous asides and footnotes. Dive into the tales of espionage, murder, and rebellion in London by beginning with Stroud’s New York Times bestselling novel, The Amulet of Samarkand. 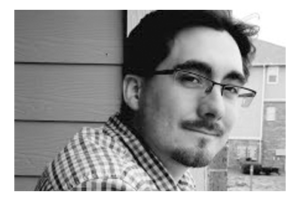 The Lion Blade series finds humanity on the brink of extinction as the Sarsaul, a race of alien predators, seek to eradicate humanity and claim Earth as their own. In this alien invasion series, Lumar Lee, a skilled warrior and Adept, a superhuman with incredible psychic powers, rises up to oppose humanity’s alien oppressors as he recruits others to join the fight. Will his skillset be enough to thwart the plans of the Sarsaul? Find out by beginning the series with When Darkness Reigns. 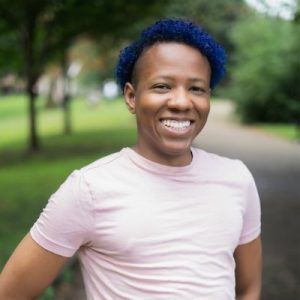 In Queen of the Conquered we meet Sigourney Rose – the only surviving member of a very noble lineage on the islands of Hans Lollik. Her family was murdered, and now she wishes to take revenge on the colonizers who took their lives. She uses mind control and manipulation to gain entry into their ranks. However, she is met with a strange mystery: someone is killing off the ruling families to make room on the throne. What will become of Sigourney? Find out in this exciting read.

The first book of Melissa Caruso’s series Rooks and Ruins begins with The Obsidian Tower. The book follows the granddaughter of a ruler of Vaskandar, Ryx, who is also a mage with magical powers. But her magic is an embarrassment to her natural-magic family because everything she touches dies. After accidentally killing a visiting dignitary in self defense, her world gets flipped upside down. An artifact in an ancient tower gets activated, Ryx falls in with some unlikely magical experts, and it’s up to her to save the world from imminent destruction. 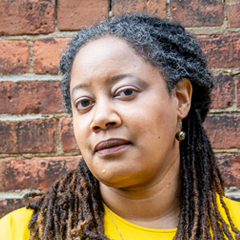 The City We Became is the first book in three-time Hugo Award-winning and New York Times bestselling author N.K. Jemisin’s The Great Cities series. This is a difficult book to summarize. Difficult because it is such a wildly inventive book, both stylistically and as far as the narrative is concerned. Jemisin is asking some truly interesting questions here: the basic two being, what if cities had souls? And what if that city was embodied by a human avatar? Intrigued yet? You should be. This series boldly confronts racism, notions of identity, and gender.

Every Heart a Doorway follows Nancy, a seventeen-year-old girl who finds a doorway to another world. As a child, she finds a doorway that transported her to the land of the dead.. When she returns to the real world, her parents don’t believe her story and decide to send her to a boarding school for children who’ve had similar experiences. There, she meets other kids who’ve also visited far out lands and distant worlds, like Kade, a teenager who spent three years in a fairyland called Prism. Though Nancy’s arrival marks a change at the boarding home. A tragedy strikes, and it’s up to Nancy and her peers to get to the bottom of things and figure out, once and for all, what’s really going on. Follow twins Jack and Jill in McGuire’s second book in the series, Down Among the Sticks and Bones. 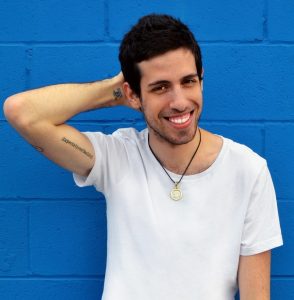 Silvera’s Infinity Cycle series begins with the book Infinity Son, which is a fantasy novel set in New York that follows the story of two twin brothers —Emil and Brighton—as they find themselves in the middle of a magical war. In the book, there are three kinds of magical people: spectres, people, and celestials. Celestials are born with magical powers, and the strongest ones become Spell Walkers; they uphold the law of the magical world. Spectres on the other hand kill celestials and magical creatures, stealing their power. Emil and Brighton don’t have superpowers themselves, or so they think. If they can’t stop the Spectres for good, then New York City will become a wasteland. 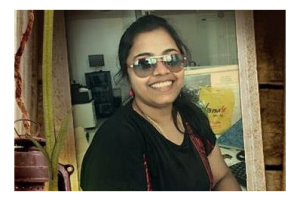 The Randolph Duology series combines paranormal magic with a romance to remember. King of the Lycans, Aaron George Randolph, is hellbent on avenging his mother’s death after the Vampires murdered her. Mia, a student, draws the attention of the King, despite his knowledge she’s the last descendant in the bloodline possessing genes of both vampires and witches. The King and Mia, bonded by a grudge, team up to face the upcoming war. Watch their romance unfold in the first book of the series, Lycan’s Blood Queen.