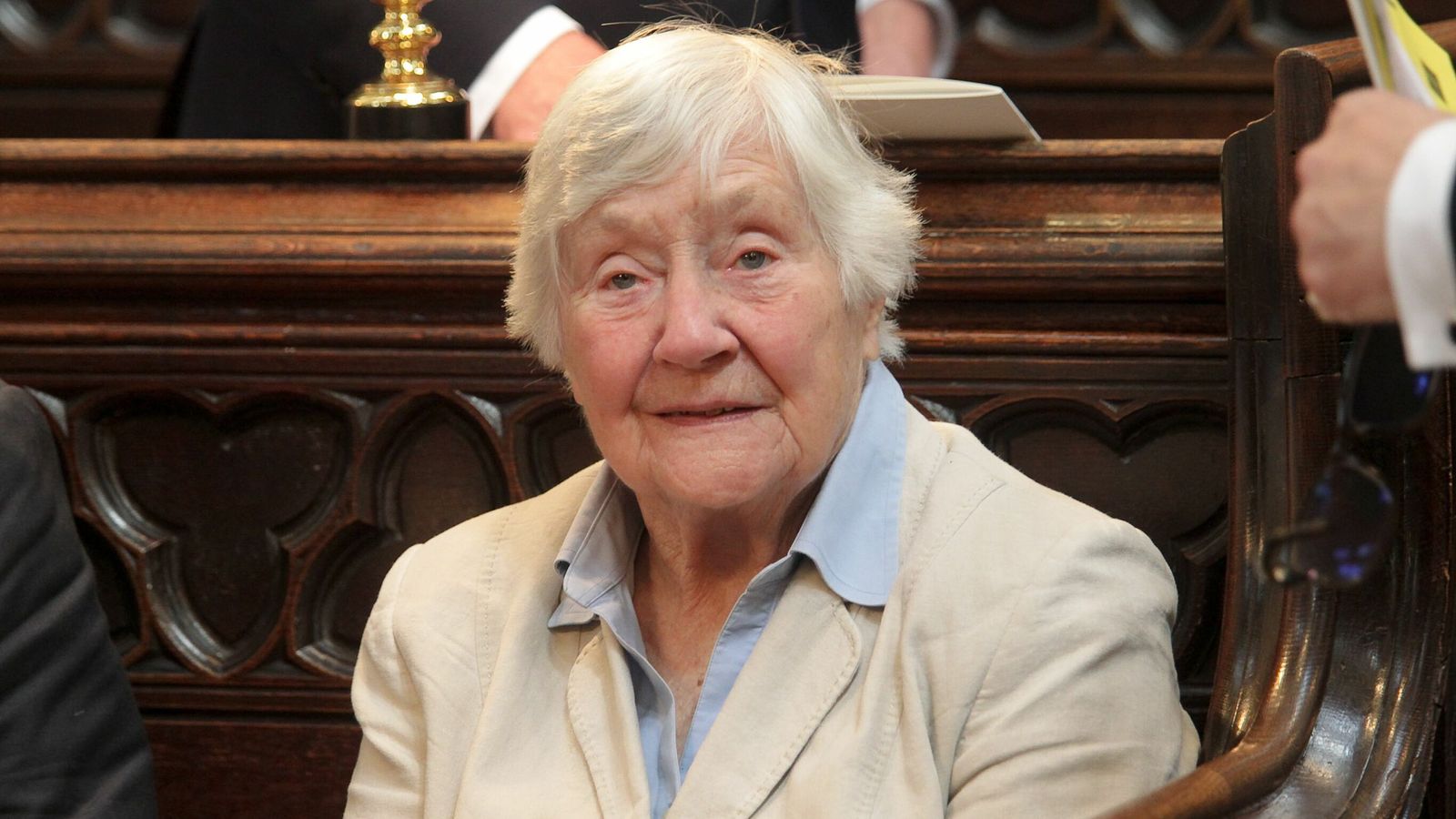 Former cabinet minister and Liberal Democrat peer Shirley Williams – one of the “Gang of Four” who defected from Labour in the early 1980s – has died aged 90.

Baroness Williams of Crosby – whose long parliamentary career began when she was elected an MP in 1964 – was said to have “died peacefully” in the early hours of Monday, according to a Lib Dem spokeswoman.

Lib Dem leader Sir Ed Davey said: “This is heartbreaking for me and for our whole Liberal Democrat family.

“Shirley has been an inspiration to millions, a Liberal lion and a true trailblazer.

“I feel privileged to have known her, listened to her and worked with her. Like so many others, I will miss her terribly.”