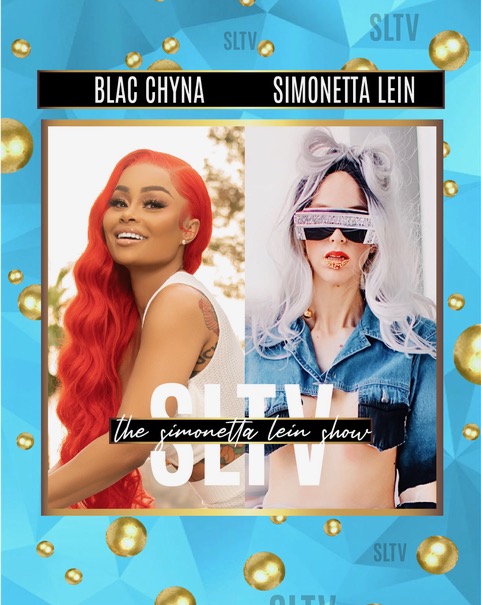 The Simonetta Lein Show is back and better than ever debuting its 4th Season with an amazing lineup, waiting to be shared with you all! As the show begins its new season and we all continue to navigate the changing world before us, Simonetta is determined to keep searching for the questions that truly matter and push forward with her fans to connect through love and authenticity, as she strives to bring out the realness in each of her guests. With no frills and no filters, this season of The Simonetta Lein Show will continue to empower women, encourage entrepreneurship, and create genuine human connections.

For their premiere episode, the show welcomes American pop culture icon, model, socialite, and serial entrepreneur, Miss Angela White, known better by the public as Blac Chyna! She rose to fame in 2010 as the stunt double for Nicki Minaj, in the music video for Kanye West’s ‘Monster’ and gained wider media attention after being name-dropped in the song, ‘Miss Me’ by Drake the same year, while also leading in multiple national magazines. In 2014, Chyna launched her own beauty brand, ‘Lashed by Blac Chyna’, and has made a number of media appearances, including her own reality shows, ‘Rob & Chyna’, which she shared with Robert Kardashian, and ‘The Real Blac Chyna’. Now, she continues her spree of successes as a musical artist that is taking the world by storm! In the season kickoff, Simonetta sits down with Chyna to discuss what it’s really like to fight for a spot in Hollywood, the hardships behind the glamour’s, balancing relationships, and what her goals are as a mother and a friend, not just a pop culture icon. This will be a season you truly will not want to miss. 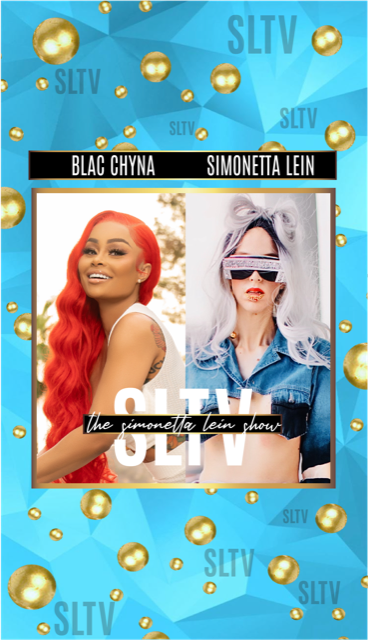 Simonetta’s prominent profile on Instagram has earned her more than five million followers, and she continues to grow her following by demonstrating her commitment to making a difference in her adopted city of Philadelphia and all around the world.

Thank you to the amazing team behind The Simonetta Lein Show!

Notorious gang blamed for kidnapping 17 missionaries in Haiti
Apple listened to its most loyal customers and fixed its laptop problems from the last five years
White House announces plan to distribute Covid vaccine to kids age 5 to 11 as soon as it’s authorized
Stromae Returns With Video for New Song “Santé”: Watch
4 charts show how Covid vaccines are working in the UK