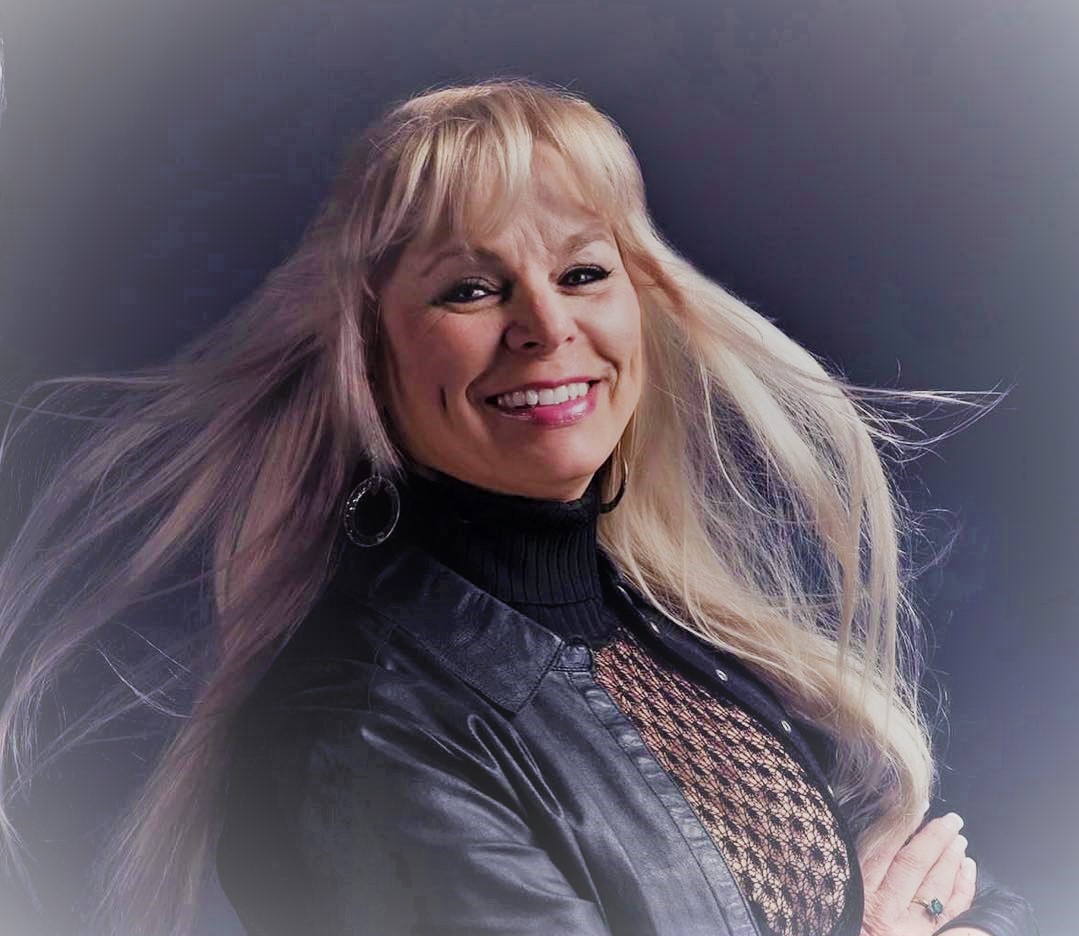 Kadrolsha Ona Carole, the one and only “Queen of the Paranormal ®”.  Her rise to pop culture icon fame is taking the world by storm. She is the total paranormal package. Kadrolsha, KO, as she is fondly known is a year-round pop culture icon. Her fans call her the real deal. She has decades of experience in the realm of the paranormal of all genres.

People love her for bringing realism to the paranormal. As far as ghost hunting TV shows go she blows them all out of the water. No fudging, no faking, just plain real.

As an Actress her work includes. Here is a brief sampling. For the complete list visit KO’s IMDB pro page.

The Batman (2021), Halloween Kills (2021) Greyhound (2020) plus all 3 Ghostbusters movies. Kadrolsha Ona Carole is part of Warner Brothers motion picture history with her contribution to the 40th Anniversary of The Exorcist DVD on Blue Ray on the director’s cut.

She has mentored many in the field of the paranormal by helping them with interviews and booking for conventions along with celebrity etiquette.

Everything she does is to help others including animals. Now that alone could be deemed paranormal. Not everyone has the dedication.

Along with the many movies and paranormal programs she has produced she is the producer/creator of Globally seen Paranormal 13 News on the Galaxy Global Television Network on Airport TV, Roku, Comcast Big south, and many other media outlets.

KO made comic book history by becoming indisputably the first person to be a comic book Superhero doing what she does in real life between the pages of a comic book. Her comic books are based on fighting evil with positivity. All the stories are real events that have happened in her superhero life.

Moses Sumney Shares “In Bloom (In the Woods)”: Listen
Technology Trends 2022: Crypto, Web 3.0, Big Tech Regulation, and Meatless Meat
Breguet Classique Tourbillon Extra-Plat Anniversaire 5365: Birthday Special
GRANT CARDONE – Cardone Capital And His 3 Recipes For Success
Police to be called in over claims of drug abuse in the Houses of Parliament