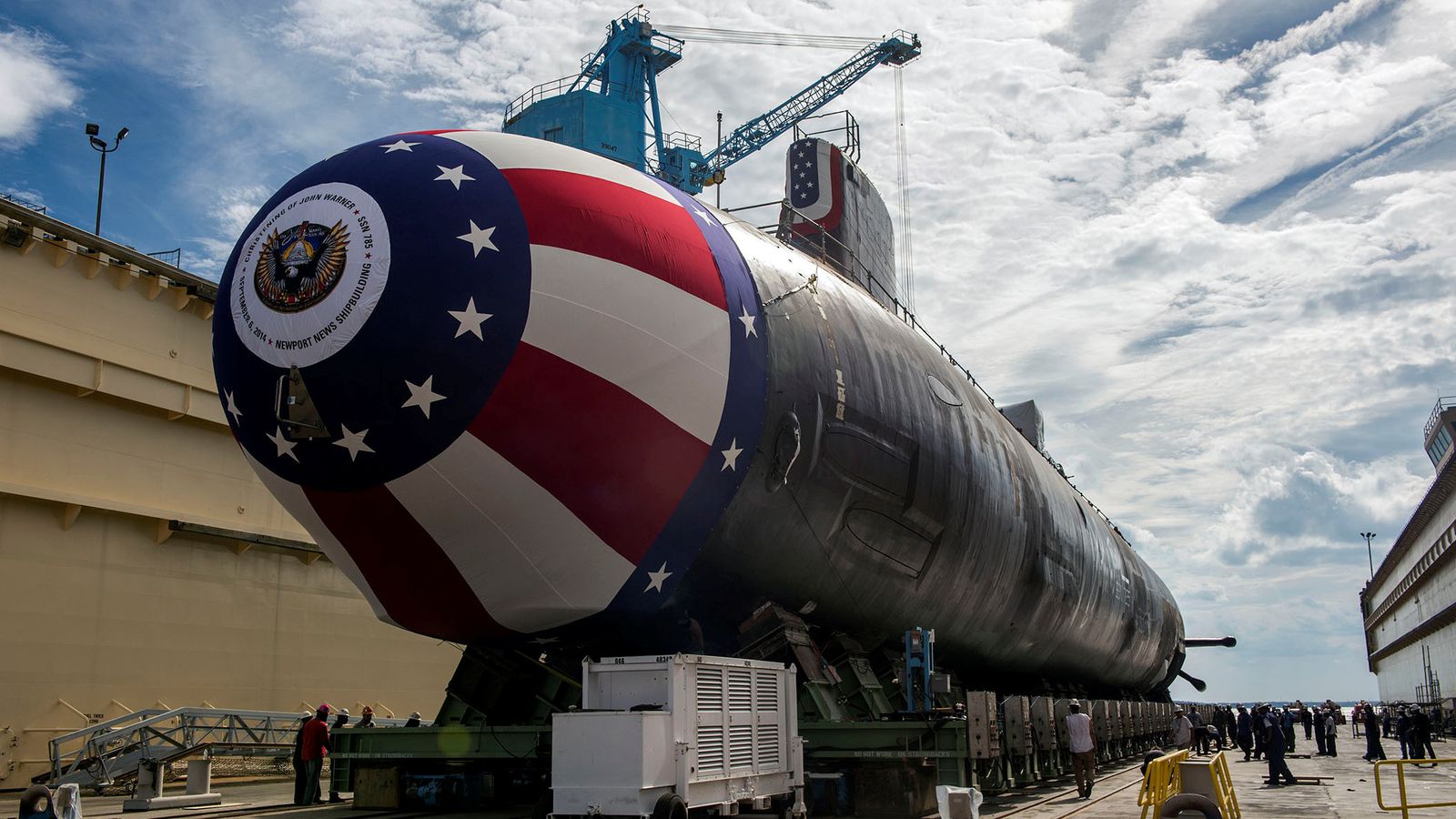 A US navy engineer who is alleged to have hidden a memory card loaded with classified files in a peanut butter sandwich before leaving it at a “dead drop” location, has been charged with selling secrets about nuclear submarines.

Jonathan Toebbe is alleged with trying to pass information about the design of American nuclear-powered submarines to someone he thought was a representative of a foreign government but who turned out to be an undercover FBI agent, the Justice Department said.

In a criminal complaint detailing espionage-related charges, he is alleged to have sold information for nearly the past year to a contact he believed represented a foreign power. That country was not named in the court documents.

At one point, the 42-year-old is alleged to have hidden a digital memory card containing documents about nuclear reactors in half a peanut butter sandwich at a “dead drop” location in West Virginia, with his wife Diana as a lookout, according to a criminal complaint.

A dead drop is an old-school espionage trick in which a source leaves an item of value at an agreed hiding spot for a recipient to retrieve without being spotted.

Another memory card was concealed in a packet of chewing gum, the complaint says.

He and his wife, who are from Annapolis, Maryland, were arrested in West Virginia on Saturday.

They were both charged with conspiracy and “communication of restricted data” in violation of the Atomic Energy Act, and are scheduled to appear at a West Virginia federal court on Tuesday.

Truffle Pasta Could Get More Expensive, Here’s Why
How Denzel Washington Helped Prepare Michael B. Jordan For His Work On Creed 3
Tommy DeBarge from R&B Band Switch Dead at 64
Alec Baldwin fatally shoots woman with prop gun on film set
A buried building near Jerusalem’s Western Wall is opening to travelers – here’s what it looks like