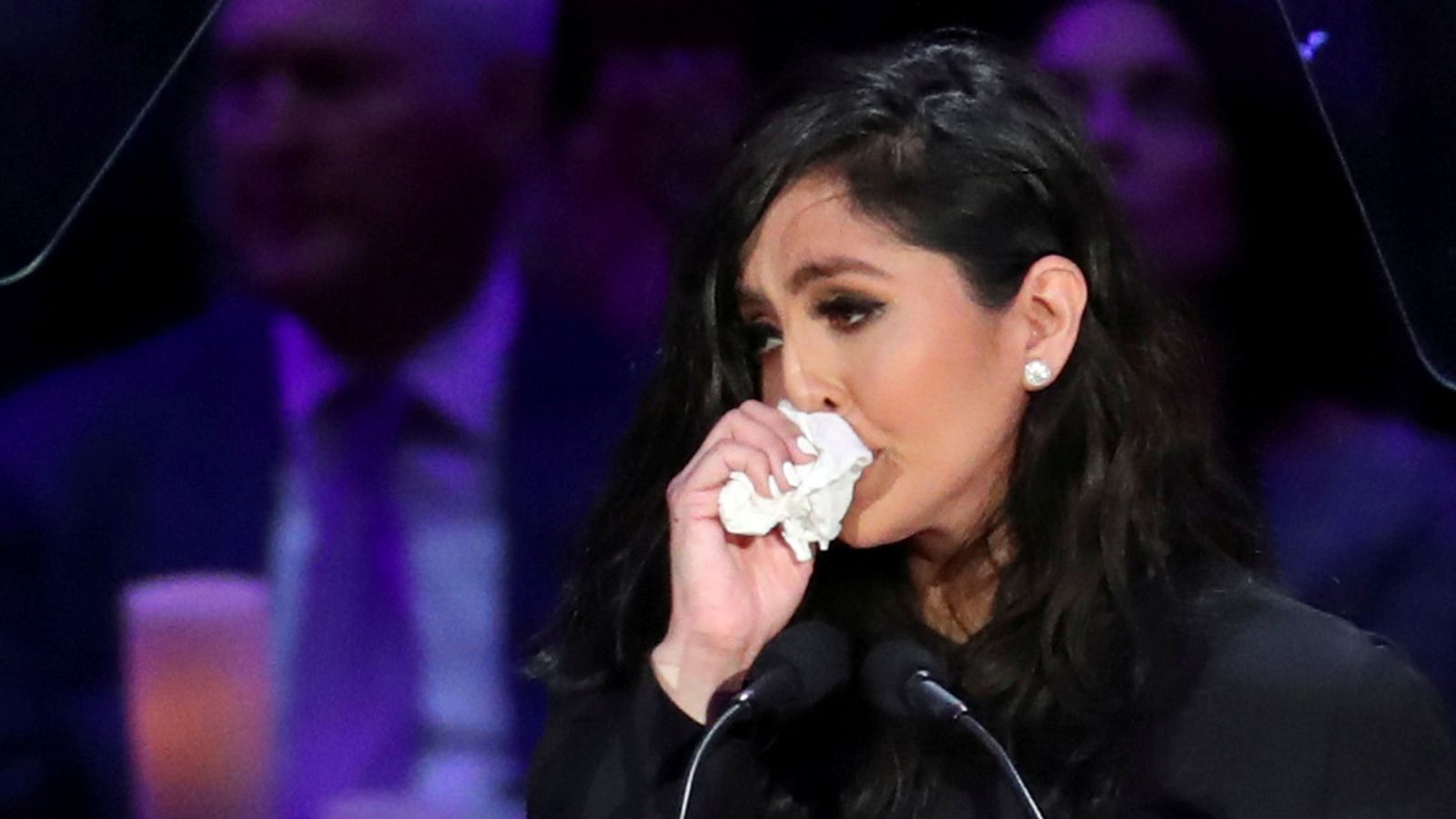 Lawyers representing Kobe Bryant’s widow have accused officials of “scorched-earth” tactics that are designed to “bully” her into dropping a lawsuit against them.

Vanessa Bryant is suing Los Angeles County after first responders took and shared graphic photos from the site of the helicopter crash that killed the basketball star, their teenage daughter and seven others.

She alleges that pictures of Kobe Bryant’s body were shown to a bartender – and “gratuitous photos of the dead children, parents and coaches” were shared around following the tragedy in 2020.

An internal investigation by a sheriff’s department has concluded that deputies shared photos of the victims’ remains, and new laws have been introduced that make it a crime for first responders to take unauthorised photos of those killed by accidents or crimes.

In her lawsuit, Ms Bryant has accused the county of invading her privacy and says she suffered “severe emotional distress” because of what the first responders did.

Court documents say: “Ms Bryant feels ill at the thought of strangers gawking at images of her deceased husband and child, and she lives in fear that she or her children will one day confront horrific images of their loved ones online.”

But now, Los Angeles County wants her, and others who lost loved ones in the crash, to undergo psychiatric exams to determine if this is true.

Lawyers representing the county have asked for these evaluations to be recorded, and say they should last eight hours for adults and four to six hours for children.

They say that “while the families have undoubtedly suffered severe distress and trauma from the crash and resulting loss of their loved ones, their distress was not caused by [the first responders] or any accident site photos that were never publicly disseminated”.

A statement added that the county has “great sympathy” for Ms Bryant’s loss, but continued: “She has sued the county for something that didn’t happen. There’s been no public disclosure of crash site photos, none. So we see this case as a money grab and are doing what’s necessary to defend our client.”

Ms Bryant’s legal team have said the request for psychiatric evaluations is attempting to force her, and the relatives of other victims, into “abandoning their pursuit of accountability”.