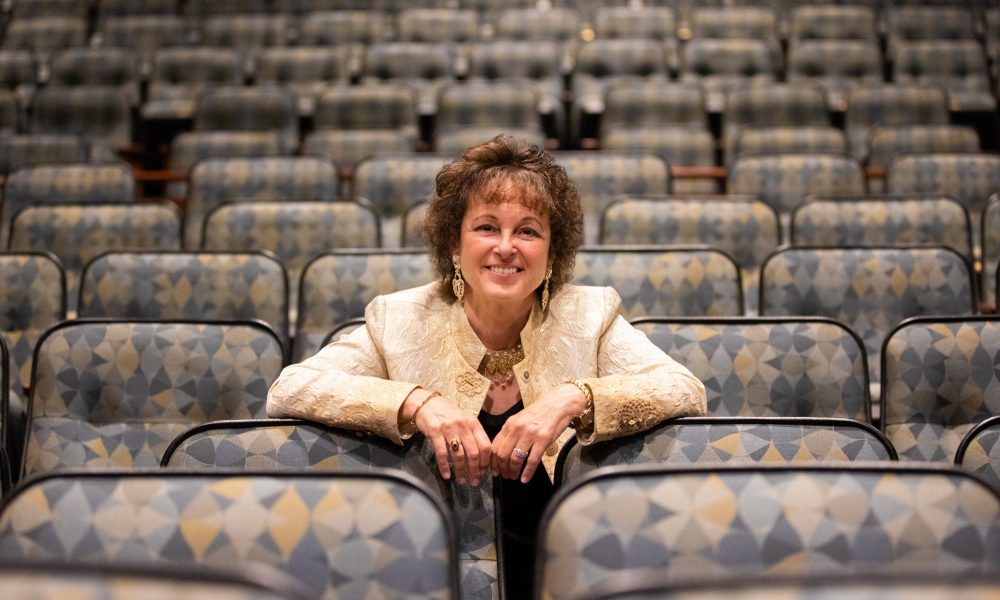 Ruth Weber is a critically-acclaimed composer/conductor/performer. Her songs have been recorded in the U.S. and abroad. She has won the John Lennon Songwriting Competition, The Hollywood Music in Media Awards, the Jewish American Songwriting Competition, the Music City Song Festival, the  the Global Peace Song Awards and the Shalshelet Music Festival. Her songs have appeared in film and print music. She was the choral arranger and conductor for the 2019 feature film, “One Little Finger.”

You have accomplished many musical things thus far in your career. Is there something that you haven’t done that you still wish to do?

There are actually so many musical things I haven’t done that I still want to do!  Although I’ve worked as a choral arranger on a feature film and as a music director on several short films, I have always wanted to be the music director and producer of a feature film.  I have begun working on a documentary project with my men’s choir called Ale Brider (All My Brothers), which I hope will be finished in a year or so, and I have been writing some new fun music for that. We have a trailer ready which we will be submitting for funding opportunities.  I would love to write for other films as well and to conduct or perform in some of the very prestigious halls like Carnegie Hall.  Right now, I want to work on as many meaningful projects as possible so I can leave behind a musical legacy that I am proud of. 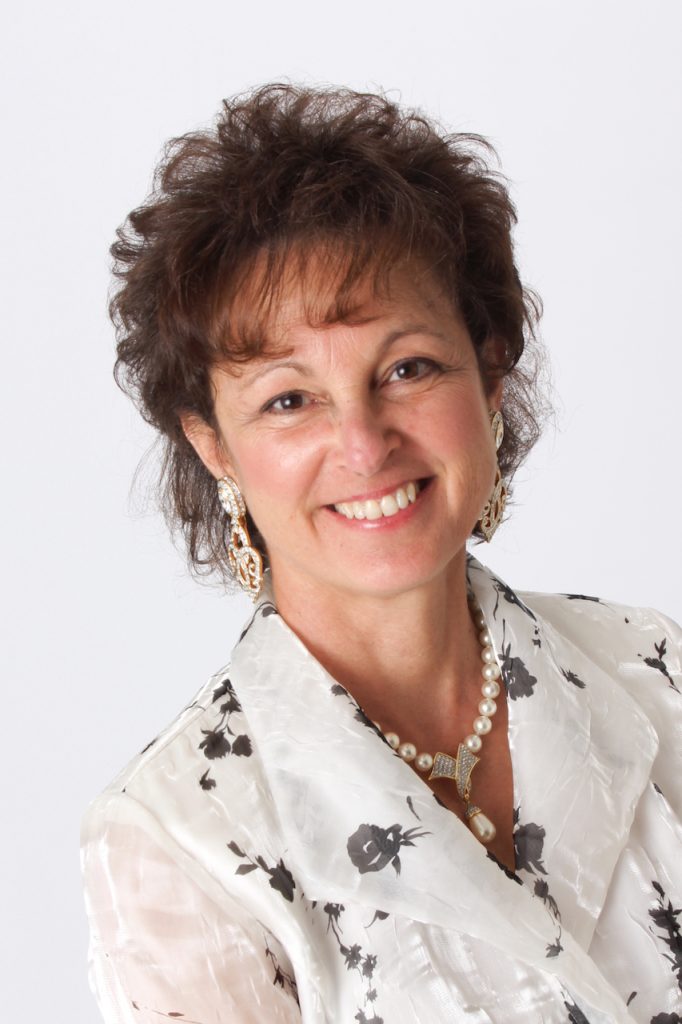 How did you and Mike Greenly connect?

Mike Greenly and I have been communicating by email over the past few years.  We have always admired each other’s work, and in fact my men’s choir presently performs one of the beautiful pieces of music he wrote with Jim Papoulis, For Those Who Came Before Us.   We always agreed that we needed to collaborate, but the opportunity never came about until now!

Why did you and Mike decide to collaborate?

When Mike wrote to me about the death of his husband, Legendary DJ Tony Smith, he called him, “The Music To My Words.”  Something about that phrase just struck me and I instantly knew what the chorus to a song with that title should sound like.  I wrote to Mike with my melody and told him that maybe he should think about writing a song in Tony’s memory.  He liked the idea and we began sending melodies and lyrics back and forth until we came up with something that we both felt was ready.  In the process we decided to change the title of the song to, The Music To My Life, because we wanted the song to reach and help heal others who are grieving the loss of a soulmate or someone they loved very deeply.

Who were and are your musical influences?

I grew up listening to folk music.  My parents took us to concerts with Pete Seegar, Judy Collins, Joan Baez, and many other great artists, and also to classical music concerts since both my sister and I were studying classical piano.  As I grew up my horizons widened and I fell in love with Broadway, (especially Steven Sondheim musicals), World Music, New Age, and Pop music.  I am really drawn to artists who infuse elements from different styles of music together to create new sounds and break down barriers.  I am trying to do that in my writing.

What do you feel your greatest accomplishment is personally?

I recently released a very unique album with my oboe/vocalist daughter, Emilia Lopez-Yañez, which I feel is the most meaningful album I have ever created.  The album, I Had a Dream: Songs of an Immigrant, is based on poems written by my late grandma, Betty Karon Hertz, who made a daring escape from Russia during the Bolshevik Revolution.  The album is so relevant to what is happening right now in Ukraine, and it traces her life story from her impoverished childhood through her life as an immigrant in the U.S. I took her poetry and set it to music so that her story, and our family’s history, could be preserved for generations to come. It was very exciting to learn that the album and its accompanying videos will be featured in a new exhibit in the ANU Museum of the Jewish People in Tel Aviv, Israel.  I think my grandmother must be looking down and beaming with pride that her poems will arrive in the country she always dreamed of visiting but was never able to. 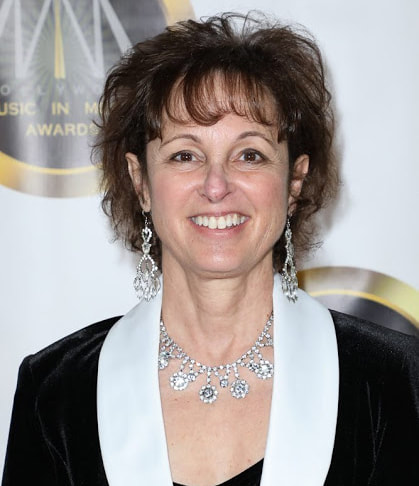 Have you had your ultimate stage fantasy yet?

I have not had my ultimate stage fantasy yet, but if I were to have one I think it would involve performing some original music with both my kids in front of a huge symphony orchestra.  My son, Enrico Lopez-Yañez, is the Principal Pops conductor of the Nashville Symphony and It would be amazing to work on a performance with him that involved my daughter as well. I can’t think of anything that would make me happier than that!

If you could ask me any question on the planet what would it be and how would you answer?

If I understand correctly I think you are asking what question would I like you to ask me, and how would I answer it?  I think that question would be,”What do you tell students who ask you should I pursue a career in music?”  Many of my music professor colleagues actually don’t encourage their students to have music careers, telling them that it will be very difficult to make a living in music, but I strongly disagree with them.  There are so many wonderful jobs and careers to pursue in music!  For me I like variety in my life, so I love working as a teacher, performer, conductor, and composer all in one! I have found that my life is much richer by working in all of these areas at the same time.  Fortunately, during the pandemic, when no one was performing live, I was able to continue my other musical jobs online and still make a living while many others were forced to stop working.  The pandemic made me appreciate music even more! Music helped me keep my sanity and the pandemic gave me the opportunity to complete projects I had put on the back burner for such a long time.  I now have a portable set up that I put in my closet to make it function as a mini-recording studio.  It’s available 24/7 which is wonderful!

Watch “The Music To My Life” music video here:

The official website for Ruth Weber may be found at https://www.ruthmakesmusic.com

BET Awards 2022, Celebs Having A Blast Behind The Scenes
Our Solar System Likely to Remain Stable for the Next 1,00,000 Years, Study Says
UK to raise defence spending as NATO chief warns of danger of ‘full-scale’ war with Russia
Virgin Orbit Rocket Launches 7 US Defense Department Satellites
Tory MP accused of ‘drunken groping’ suspended by party