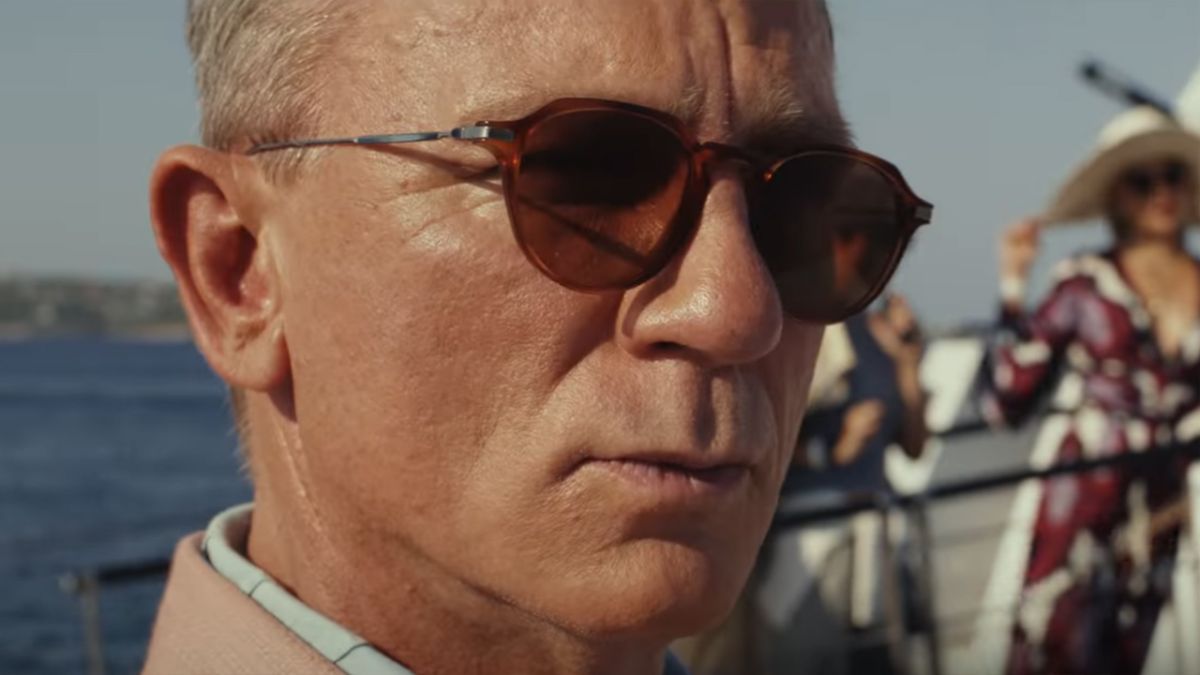 Rian Johnson has directed a Star Wars movie, (albeit a controversial Star Wars movie), guided Brice Willis to one of his strongest performances in the sci-fi thriller Looper, and earned indie cred with Brick, his debut film noir set in a contemporary high school. But it was the director’s whodunit movie Knives Out that might be his most popular and universally loved movie, which is why so many people are looking forward to its sequel. We recently learned that the upcoming movie would be called Glass Onion: A Knives Out Mystery. And now we know where the murder mystery will hold its world premiere.

According to a press release, Glass Onion: A Knives Out Mystery will hold its world premiere at the 47th edition of the annual Toronto International Film Festival. It’s important to note that by calling this the film’s World Premiere, that means Glass Onion is going to skip the Telluride and Venice film festivals, which happen around that time and often compete for exclusive access to anticipated titles. When it comes to the next Knives Out, TIFF won the battle.

And rightfully so. Rian Johnson has a long history with the Toronto International Film Festival. The original Knives Out had its world premiere at TIFF on September 7, 2019. One of Johnson’s films, Looper, even served as the fest’s opening night film festival in 2012 – where he sat down with CinemaBlend to discuss Joseph Gordon Levitt’s fantastic Bruce Willis impersonation, and Emily Blunt talked about wielding a shotgun on screen for the very first time. Prior to that, Johnson brought his quirky The Brothers Bloom to TIFF. He’s clearly very comfortable with that festival, and has an incredible working relationship with them.

Details about Glass Onion: A Knives Out Mystery are scarce, though we do know a few interesting tidbits that are worth sharing. Instead of a direct sequel involving the bulk of the returning cast, Daniel Craig will shoulder on as Detective Benoit Blanc, this time traveling to Greece to “peel back the layers of a mystery involving a new cast of colorful suspects,” according to the release. And what a supporting cast it is! Joining Craig on this expedition will be Edward Norton, Janelle Monáe, Kathryn Hahn, Leslie Odom Jr., Jessica Henwick, Madelyn Cline, Kate Hudson and Dave Bautista. Original Knives Out star Jamie Lee Curtis had a terrific response as to why the original cast was not returning, but really, based on the updates that Johnson has bene giving to his fans via his active social media account, he views these stories as one-offs (for now) and is content to have Daniel Craig popping up, Hercules Poirot style, and solving a crime in front of a lot of famous and talented co-stars.

Glass Onion: A Knives Out Mystery is a Netflix movie, but seeing as how it is going to Toronto, we expect it to have a proper theatrical release, if only for a limited time, before landing on the streaming service. It’s unusual that Knives Out is not available on Netflix, but this list will catch you up on the best Netflix movies that are available to watch tonight, or heading into the weekend.