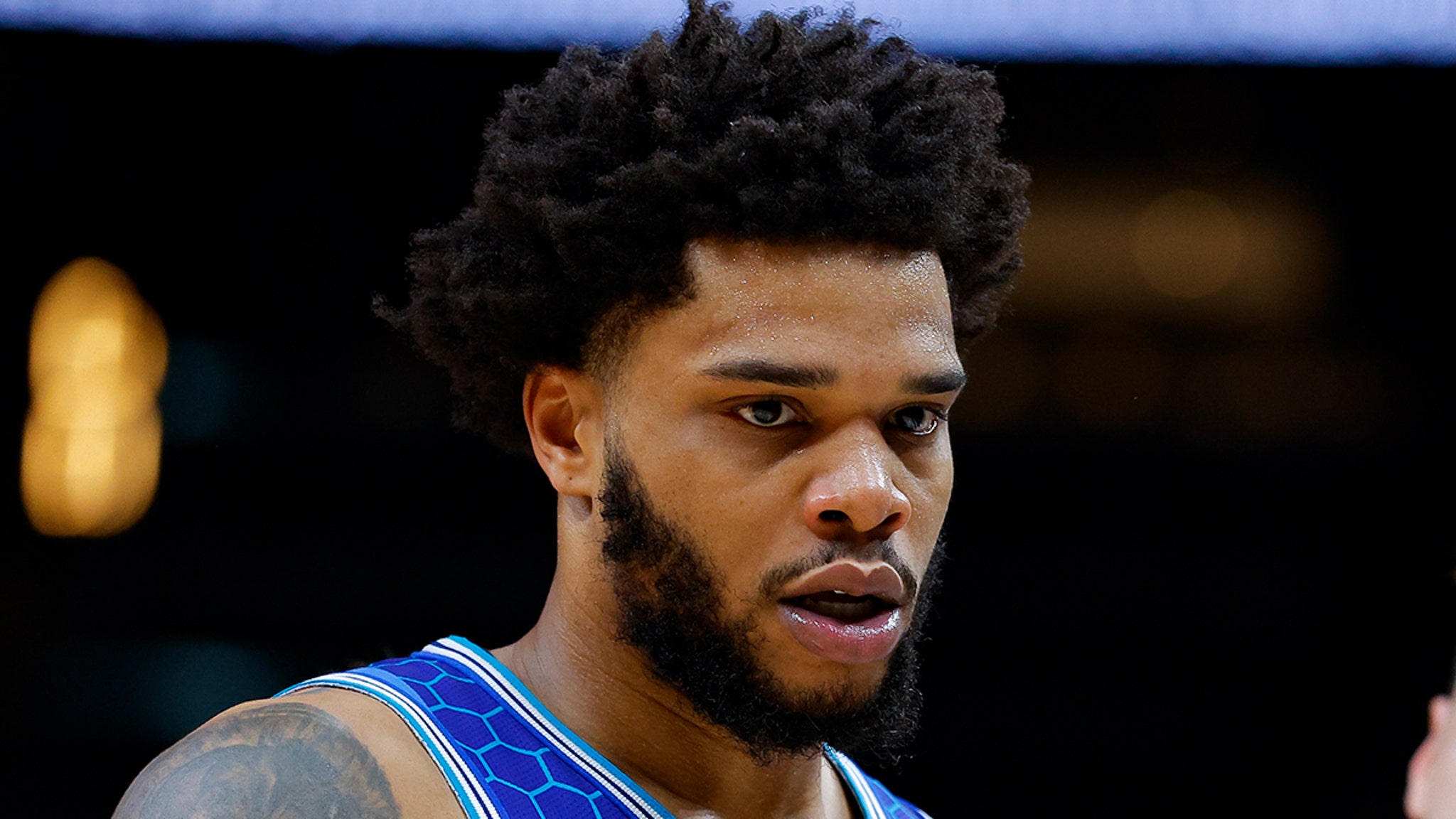 The 24-year-old forward — who most recently played for the Charlotte Hornets — turned himself in to a local jail regarding an alleged physical altercation that happened on Tuesday. 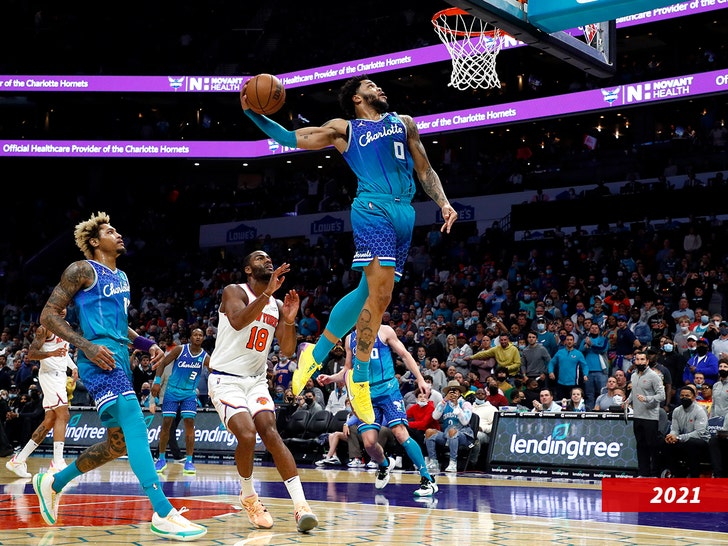 Law enforcement sources tell us a woman claims she was in an argument with Bridges that turned physical. We’re told police were called to the scene, but Bridges was gone by the time cops arrived. We’re told the woman required medical attention.

The 6’7″, 225-pounder was arrested by LAPD after turning himself in Wednesday afternoon. His bail was set at $130k … and he’s since been released.

Bridges — who’s also a rapper under the name RTB MB — spent his first four seasons with the Hornets … but is expected to be a top free agency target this offseason.

We’ve reached out to Bridges’ people for comment … so far, no word back.