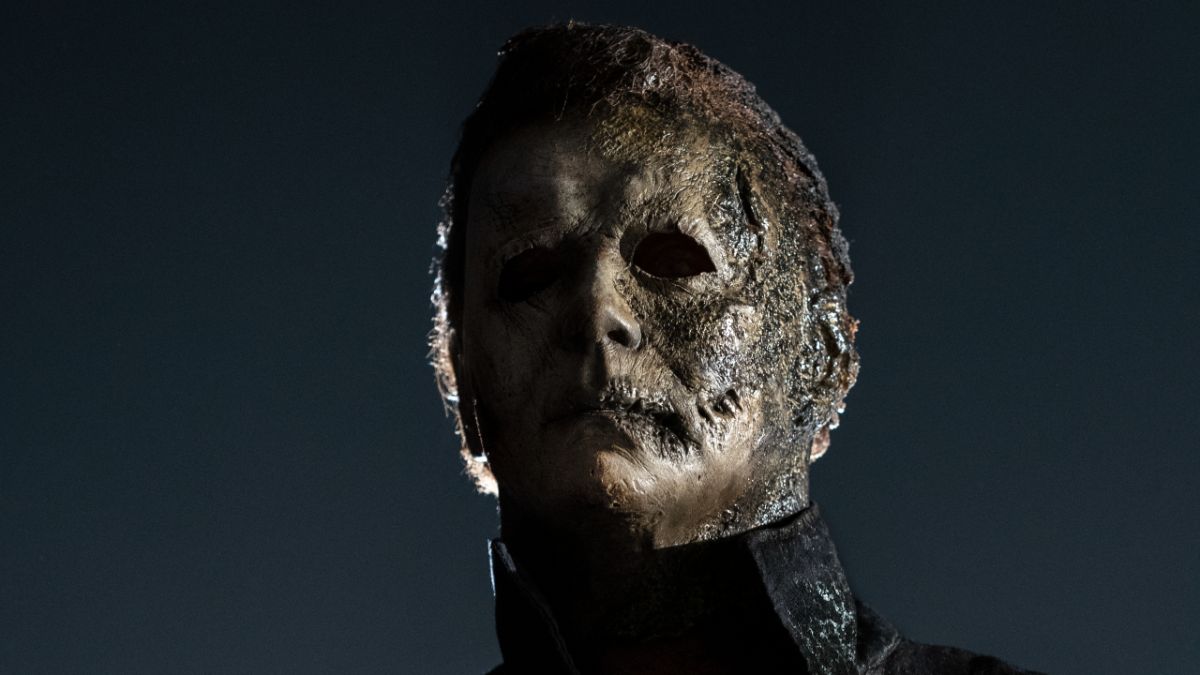 The horror genre has been on a roll over the past few years, with fans enjoying a delightful renaissance of new and returning properties. Some of the best horror movies returned to theaters via new sequels, including John Carpenter’s Halloween. The current slasher trilogy is expected to end with Halloween Ends, and Jason Blum is teasing when the first trailer will finally arrive.

The 2018 Halloween movie was a massive success, with Jamie Lee Curtis returning to the role of Laurie Strode in a timeline-defying new slasher. Two more sequels were quickly ordered by Blumhouse, with David Gordon Green returning to the director’s chair. Halloween Ends will arrive this October, and Jason Blum has hinted that the trailer could be arriving soon, posting on Twitter:

Well, that’s exciting. While no date was given by Jason Blum, it seems like Halloween Ends’ first footage could arrive at any time. When a fan asked if the trailer was “dangerously close”, Blum responded with “That is correct.” After all, there’s only a few months left until the slasher sequel arrives in theaters and seemingly ends Jamie Lee Curtis’ run as Laurie Strode. So bring on bloody footage of Michael Myers.

Jason Blum’s comments on Twitter are sure to excite the generations of Halloween fans out there who are eager to see how the current trilogy will be wrapped up in the next slasher. While no trailer for Halloween Ends has been made available to the public, some limited footage was previously revealed at CinemaCon. It showed Laurie Strode and Michael Myers once again in the midst of battle, after being kept apart throughout the runtime of Halloween Kills. The stakes are high, as is anticipation for the Blumhouse flick.

Blumhouse has been keeping busy as of late, recently celebrating the release of Scott Derrickson’s The Black Phone starring Ethan Hawke, as well as the Firestarter remake. But the excitement for Halloween Ends is on another level, with moviegoers eager to see how the final battle between Michael Myers and Laurie Strode will end. The Shape has been extremely deadly throughout the last two movies, and smart movie says he’ll back for a vengeance when once again facing off against Laurie and her granddaughter Allyson.

Not much is known about the contents of Halloween Ends, but the limited information has helped to buoy anticipation for the project. David Gordon Green and company previously revealed that the movie will feature a time jump, allowing the timeline to catch up with what year it is IRL. What’s more, the pandemic will reportedly be addressed in the upcoming slasher. Besides that, the movie is a mystery, especially with almost the entire cast of Halloween Kills being murdered by Michael. Although Kyle Richards’ Lindsey Wallace survived, and will appear in the next movie.

Halloween Ends is currently expected to arrive in theaters on October 14th. In the meantime, check out the 2022 movie release dates to plan your next movie experience.