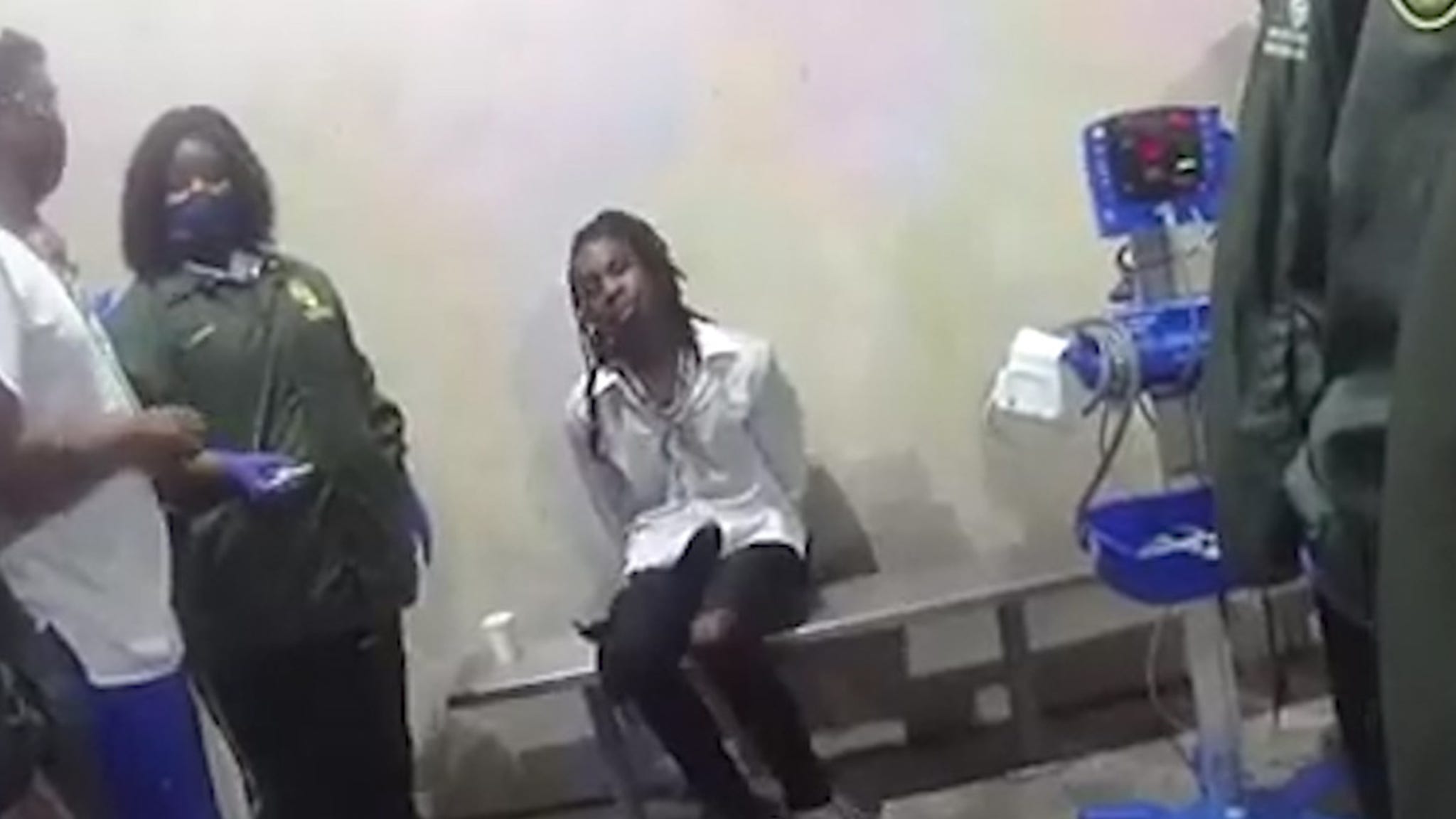 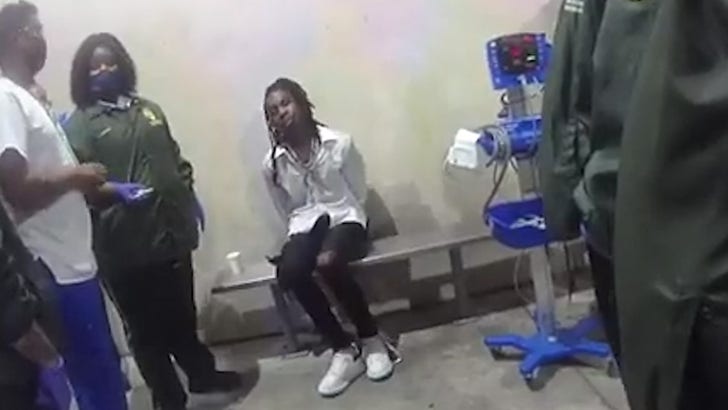 Miami Police have released body cam footage of Polo G‘s 2021 arrest, and it all unfolds like a night the “RAPSTAR” would probably love to forget.

The footage is related to the story TMZ broke back in June 2021 … Polo was arrested right after his “The Goat” album release party with both cops and the Chicago-bred rapper claiming they were roughed up in the process.

Charges of Resisting an Officer Without Violence were later dropped after Polo completed anger management classes and the newly released footage shows why those were probably necessary. 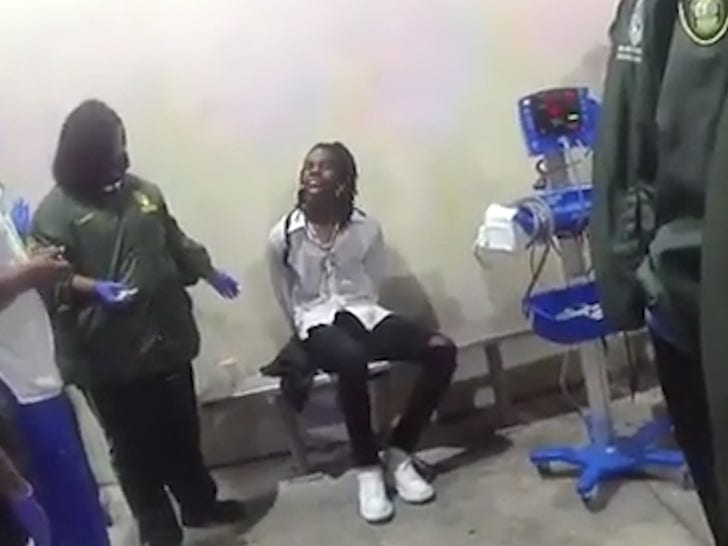 One portion of the video shows an officer inside a police cruiser using his computer … as Polo is yelling at him off-camera about his career choices in becoming a cop.

Polo’s insults seem to roll off the officer, but then their convo touches on an all-too-real scenario of a cop being killed in the line of duty, leaving his kids fatherless.

Later in the video, Polo is seen getting medical aid as he pleads his case, claiming cops caused him to “blackout” when they first apprehended him. Meanwhile, cops alleged Polo was kicking their car like a madman during the arrest.

His mother/manager Stacia Mac gave a play-by-play commentary of the chaotic incident at the time, claiming her son was racially profiled following the party.

The whole ugly incident is in his rearview now — Polo’s found plenty of “Distractions” as of late, dropping a new song and upcoming album with hip hop beat and BBL producer Southside.