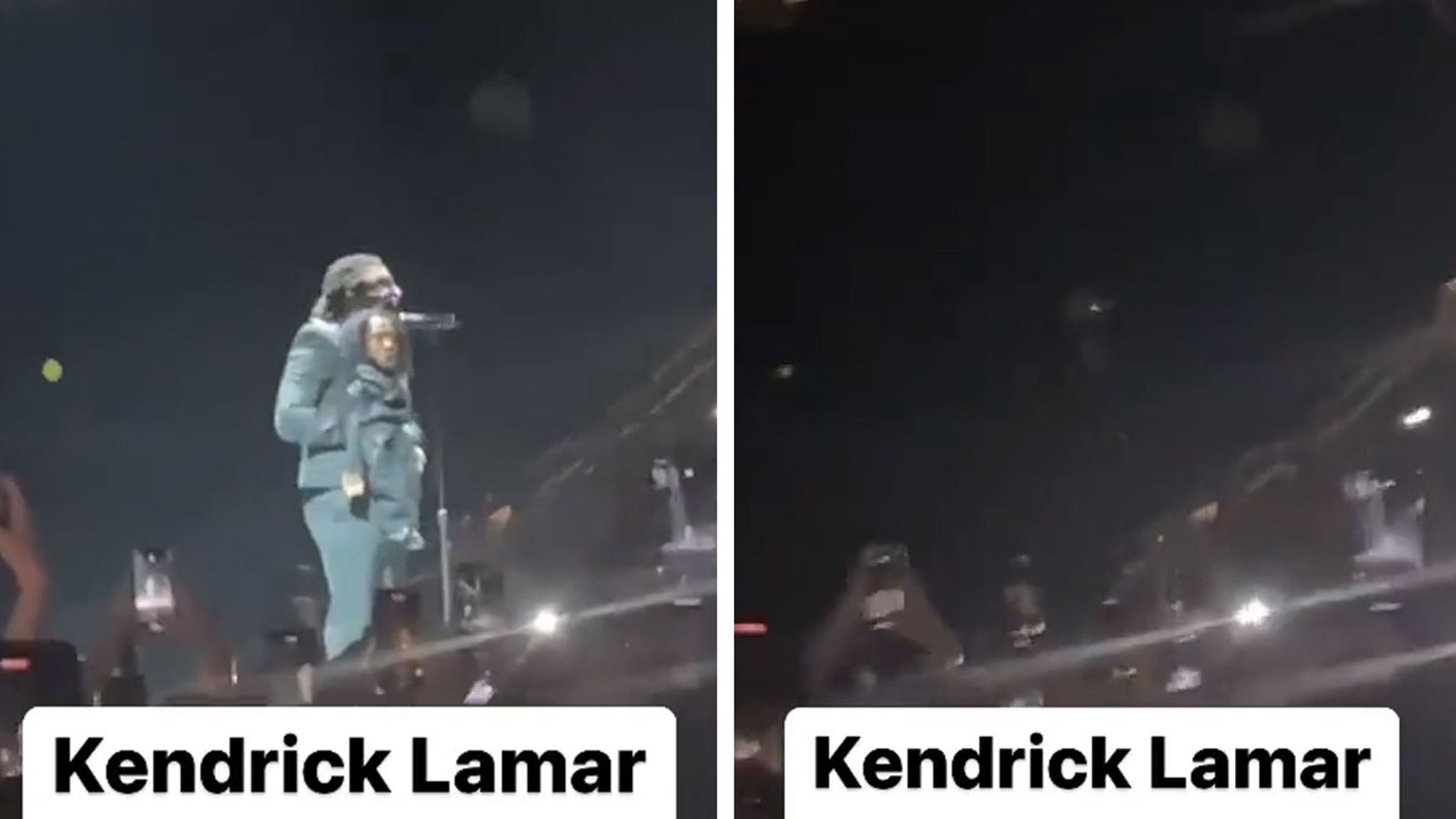 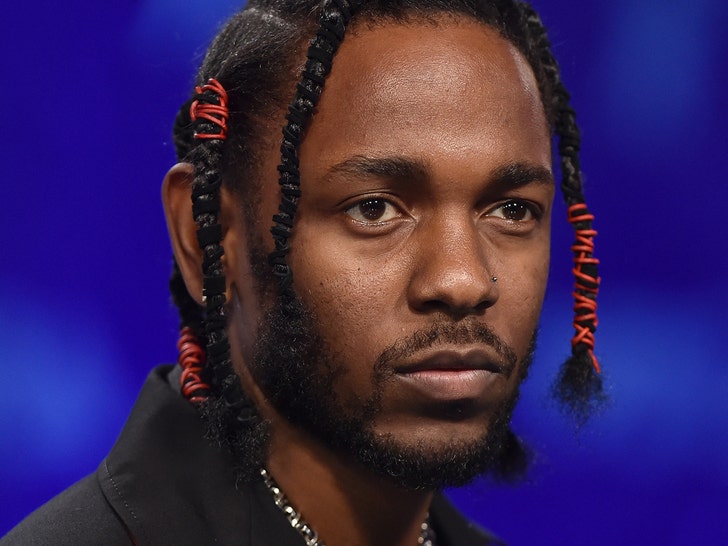 Judging from his overflow of Instagram activity, Kendrick Lamar is enjoying his time on the Mr. Morale & The Big Steppers tour, and fans are too … especially when he dazzles them with magic tricks.

So, check this out … in addition to dropping bars on stage, Kendrick’s going straight Houdini on audiences!!!

Recent Washington D.C. concert footage shows K. Dot speeding through a performance of a ‘Mr. Morale’ track called “United in Grief” — and then suddenly vanishing on the spot.

The footage didn’t only wow the crowd … the Internet’s pretty baffled too by the impressive illusion. 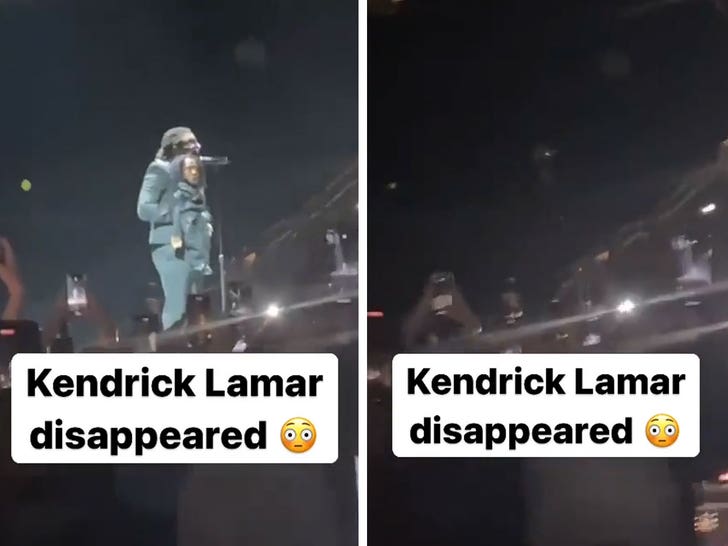 Dressed like a ventriloquist — creepy puppet and all — the superstar rapper disappeared in a faint poof of smoke with no glitchy hologram work evident to the naked eye, at least.

Kendrick still has a lot of leg room left on the tour —which will be blazing all the way through August and September with his pgLang artists.

On Wednesday, he shared a ton of new performance pics and rare Instagram Story to his ‘Gram … which he hardly ever uses. 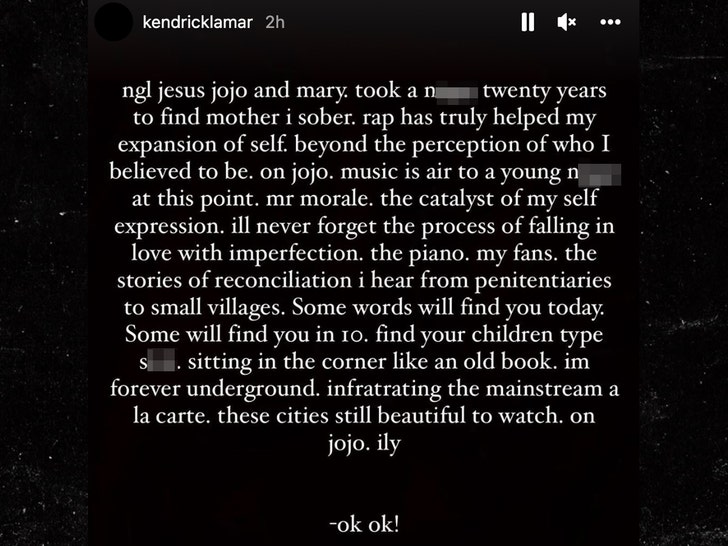 He broke down the decades-long process to create a song like “Mother I Sober” and vowed to always be an outcast in the mainstream no matter how popular he gets.

K. Dot’s longtime producer Sounwave recently revealed in a new interview the next album will be here sooner than later … so don’t expect the curtain to close anytime soon.

Kendrick’s a pro … he can pull an album outta his hat anytime he wants.