Team NFT Drop enthusiastically showed up in Soho for the taping of the up-and-coming new entertainment series “Soho At Night” starring host SohoJohnny. The two, Stacey Toy and Gil Laureiro had much to offer regarding their company NFT Drop and their vast knowledge of NFTs. 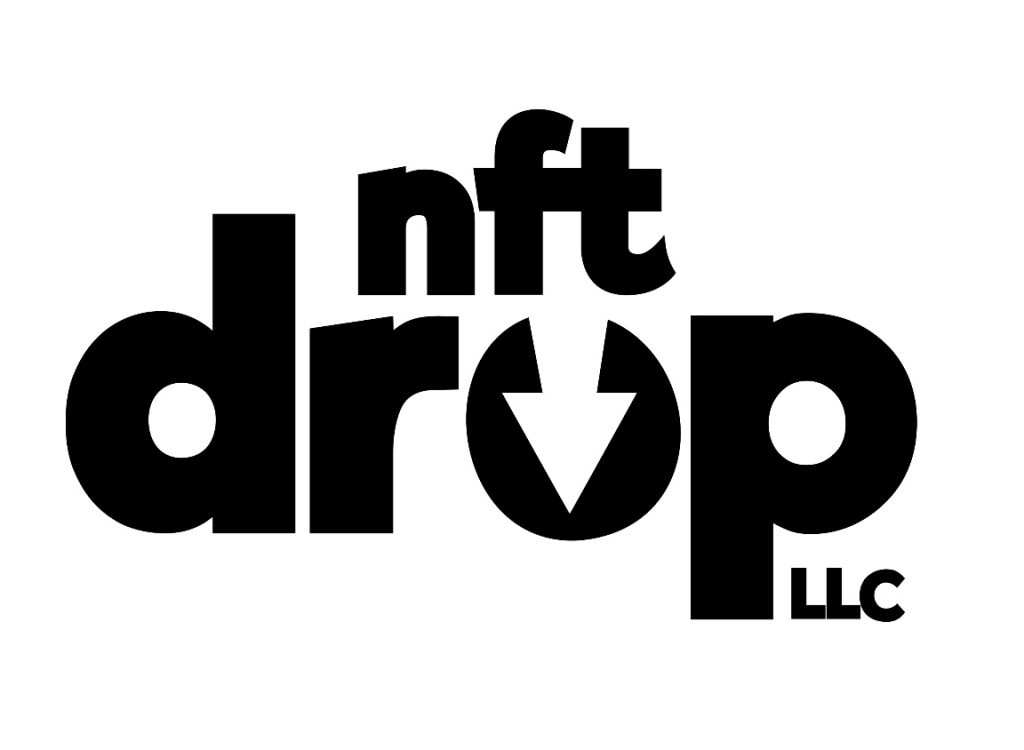 They were interviewed, conversationally wise regarding NFTs as well as being engaged in the continuous party themed by the program. Joining the two were guests including the iconic Tony Orlando, composer Randy Edelman, punk rocker Jean Beauvoir from the Plasmatics, rapper Nymrod, Prince Steven, the actual Prince of Mongolia, Tony Moore one of the original members of Iron Maiden, world renowned violinist Daisy Jopling, famous author and scientist Howard Bloom, celebrity talk show host Mickey Burns and a parade of others.

Stacey Toy is no stranger to the world of entertainment. A graduate of Oxford University, and Harvard she holds a masters degree in journalism, and has been honored by The House of Lords for her work as an Oxford University alumni. She was invited to the largest entrepreneur society in the world and spent 11 years in the broadcasting industry on atop 55 market statio as a live TV news Director. Stacey has produced commercials, sizzle reels, and television pilots. She has worked with celebrities including Ice-T, George Lopez, Morgan Fairchild and many others.

A US Army veteran Gil Laureiro is a tough entrepreneur who has built and sold companies for millions of dollars. Originally hailing from Uruguay his family helped him and his sister make a life in the US and become citizens. Proud of his accomplishments, Gil has been very successfully building multiple medical equipment companies and has also been building his CBD/THC company. 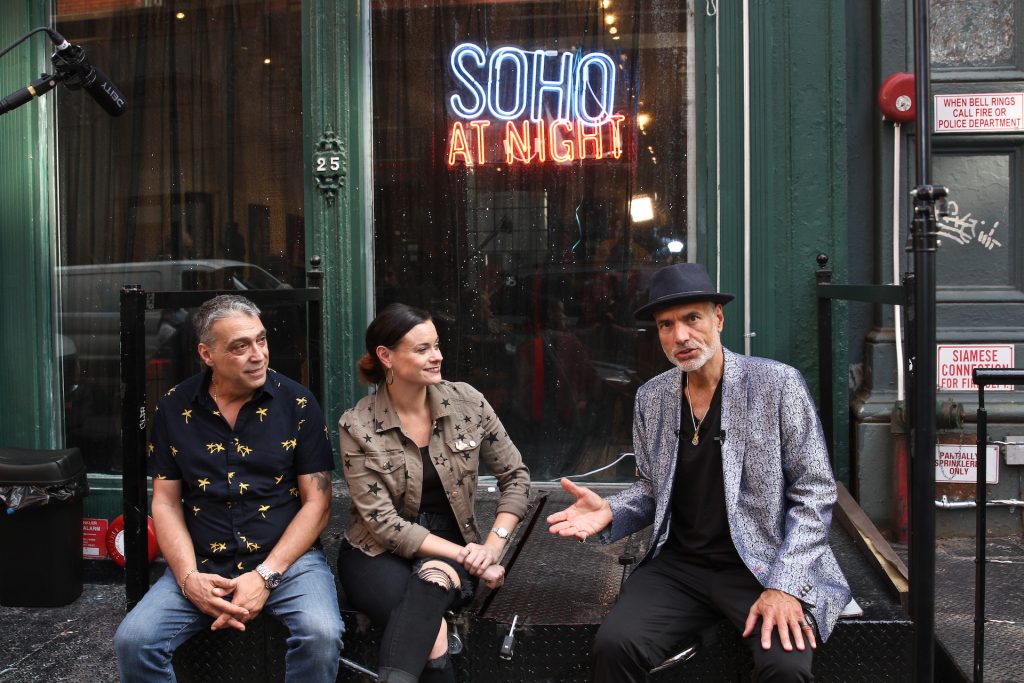 Currently Stacey is considered an NFT visionary and Gil a successful entrepreneur and leader in the metaverse. The two created NFT Drop and have become a leading company in their field….