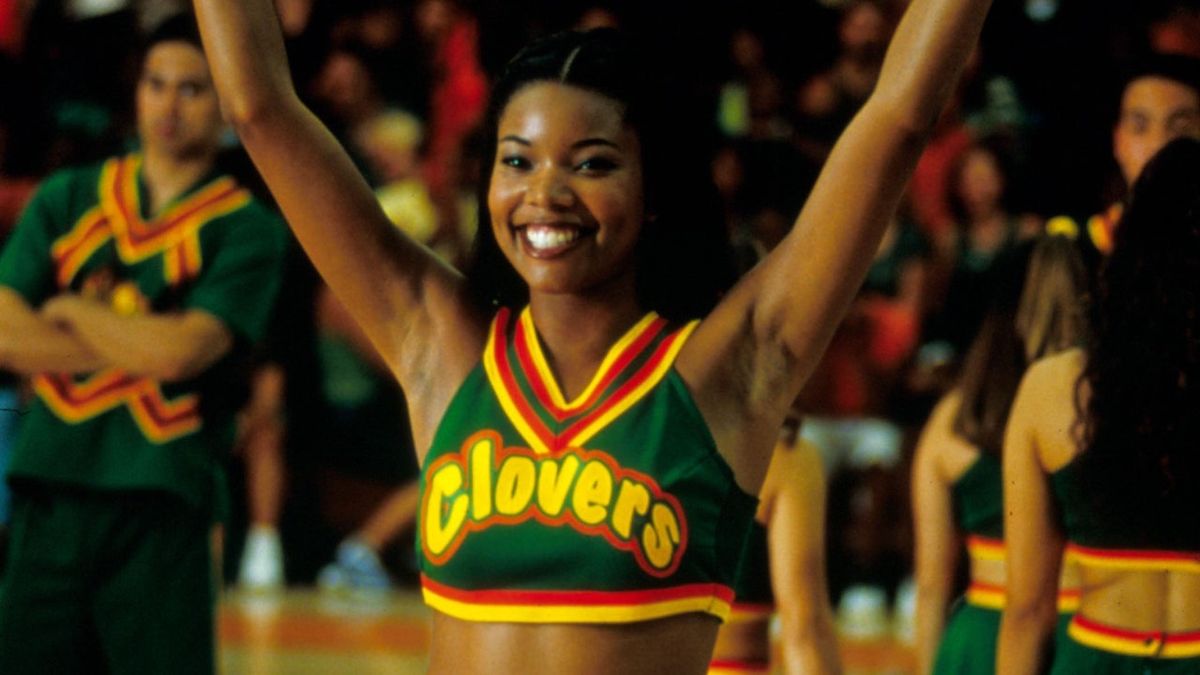 Talks of a theatrical Bring It On sequel have been floating around for some time. One of the biggest proponents of a potential follow-up has been Isis actress Gabrielle Union. In fact, she’s been the most vocal about it. Despite all the sequel talk, there haven’t been any updates in some time. While everything on the Bring It On front has been quiet, Union decided to throw out a killer idea for the long-overdue sequel.

The Bring It On alum’s idea came up as the cheerleading teen comedy was celebrating its theatrical release 22 years ago. Gabrielle Union hopped on her Twitter account and retweet a post from a magazine acknowledging the special occasion. But rather than do a simple retweet, Union decided to throw out her take on a possible sequel to the cult classic. In her tweet, the actress couldn’t help but acknowledge the passage of her time in a unique way. Check out Gabrielle Union’s full tweet below.

Mentioning Isis being the mother of a teenager may call for a sequel alert. Union wasn’t wrong with her estimation as Isis was a high school senior in the original film. Of course, the following sequels didn’t keep up with the Clovers cheer squad leader’s life. Her post-high school could include a child who’s the same age she was in 2000.

Many fans would be excited at this potential, considering moviegoers always wanted to see more of the strong-headed leader and her East Compton cheerleading team. Getting a sequel focused on Isis’s offspring could rectify the situation. Gabrielle Union spoke on her regrets for muzzling her character while shooting Bring It On despite having all autonomy over her portrayal. It would be nice to see how her kid’s cheerleading experience might be similar or different to hers. The real question is… would Torrance Shipman or her offspring be the main rival again or start with a clean slate and new obstacles?

The push for an official sequel to the 2000 film has been going on for years. Torrance Shipman herself Kirsten Dunst has been down for a sequel since 2019. Union also spoke on the matter when the teen comedy was celebrating its 20th anniversary by saying on The Late Late Show with James Corden the sequel was absolutely happening with the entire cast ready to reprise their roles. Original Bring It On writer Jessica Bendinger and director Peyton Reed have been open to doing a proper sequel to the original film. So, it appears that everyone is on board and ready for cheer stunts.

The original Bring It On became a surprise hit in 2000, raking in more than $90 million at the box office. The film marked Kristen Dunst’s first leading role in a film and Gabrielle Union’s first key role after appearing in a series of 1990s teen classics, including She’s All That. The cheerleading cult classic has continued to live on without the original cast and crew through six- direct-to-video sequels and a stage musical adaptation.

If you want to watch every cheer-teraction between the Toros and Clovers, get an Amazon Prime subscription to rent or buy Bring It On. Once you’re done with the cult classic, you can watch the best movies on the streamer.