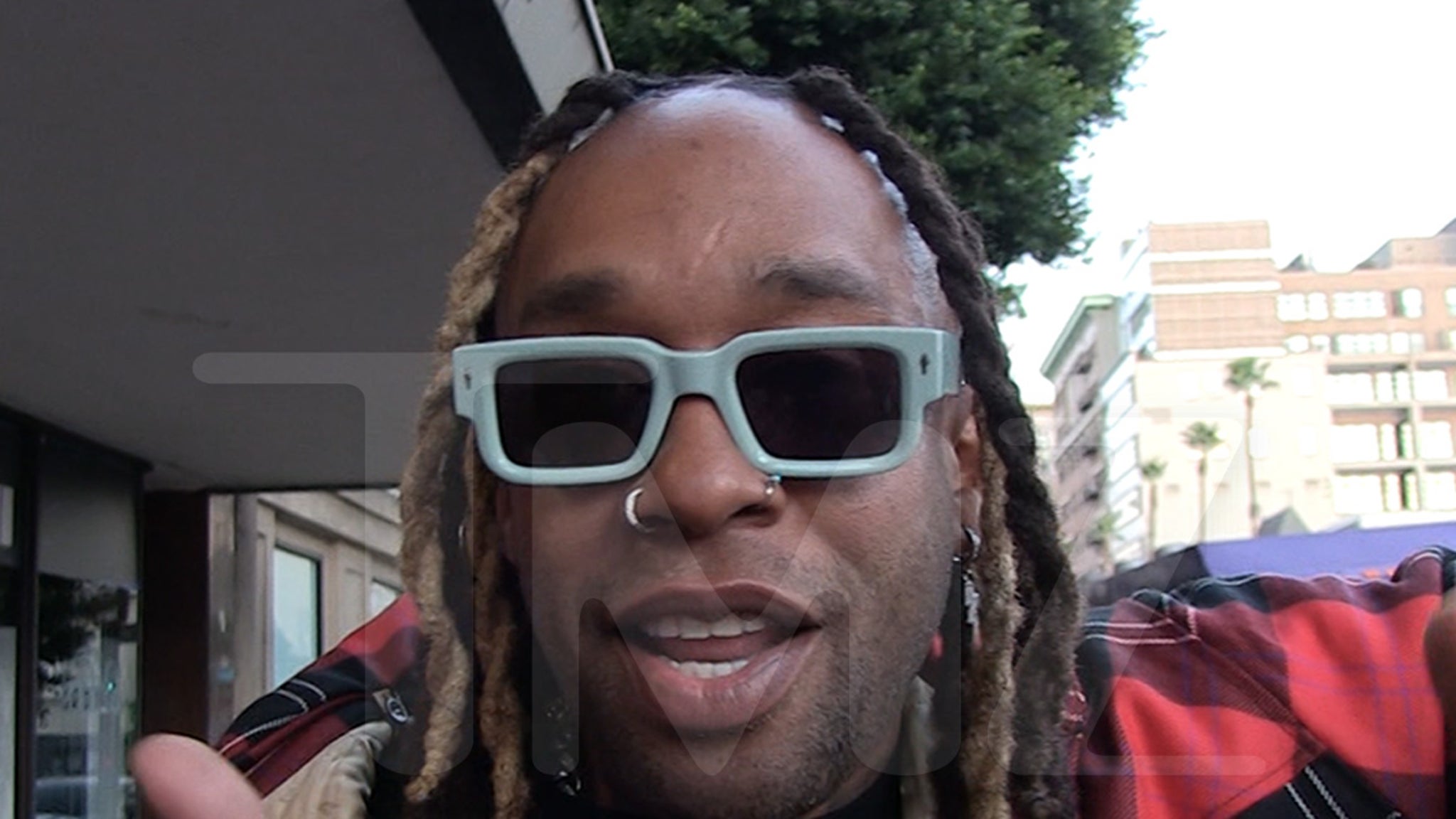 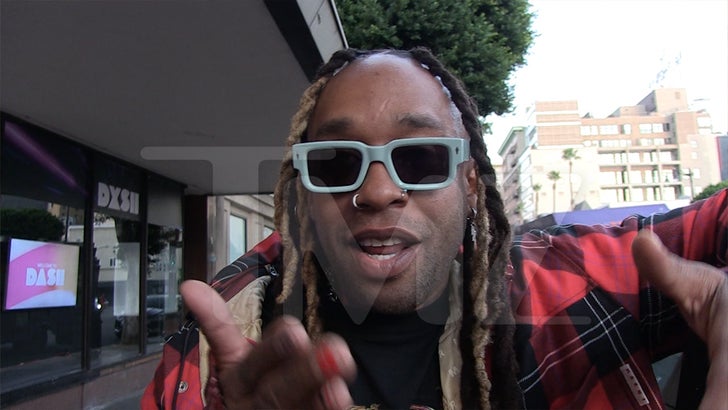 We bumped into Ty$ at Dash Radio in Hollywood, where he was all about showing off his freshly manicured nails — but we got him to weigh in on the future of Ye’s music and the Billboard charts.

Waiting for your permission to load Spotify track.

As for the growing contention about hip hop and R&B being lumped together on Billboard … he’s cool with that too!!! 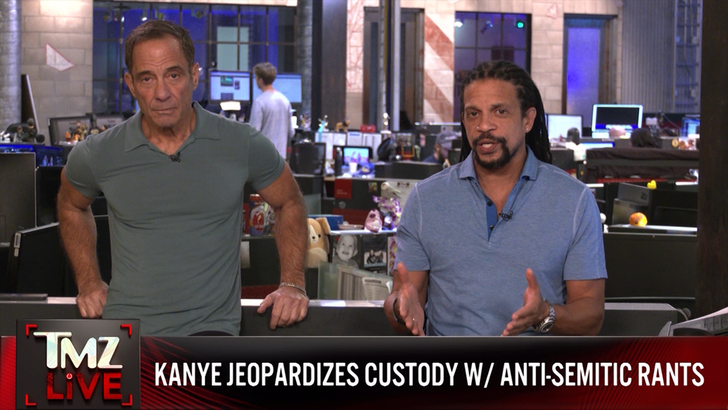 Ty$ says he’s happy to see his music on any chart that’ll have him. His sentiments are reminiscent of Brian McKnight‘s take … which is that music shouldn’t be confined to any genre. 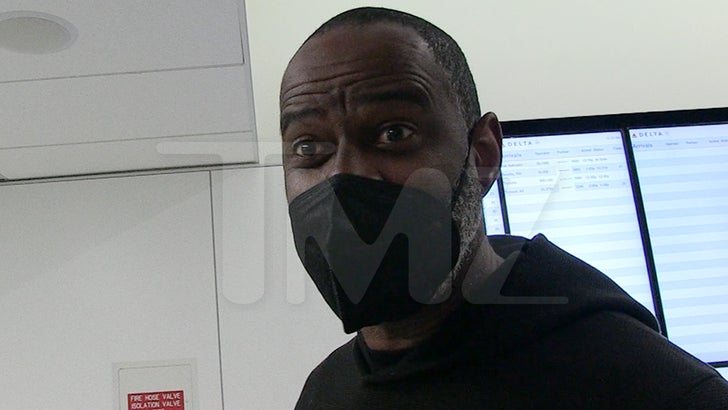 Brian doesn’t think any modernized version of singing qualifies as classic R&B, but Ty$ point is even simpler — call it whatever you want, “Just make good music!!!”

That deserves an “Amen.”