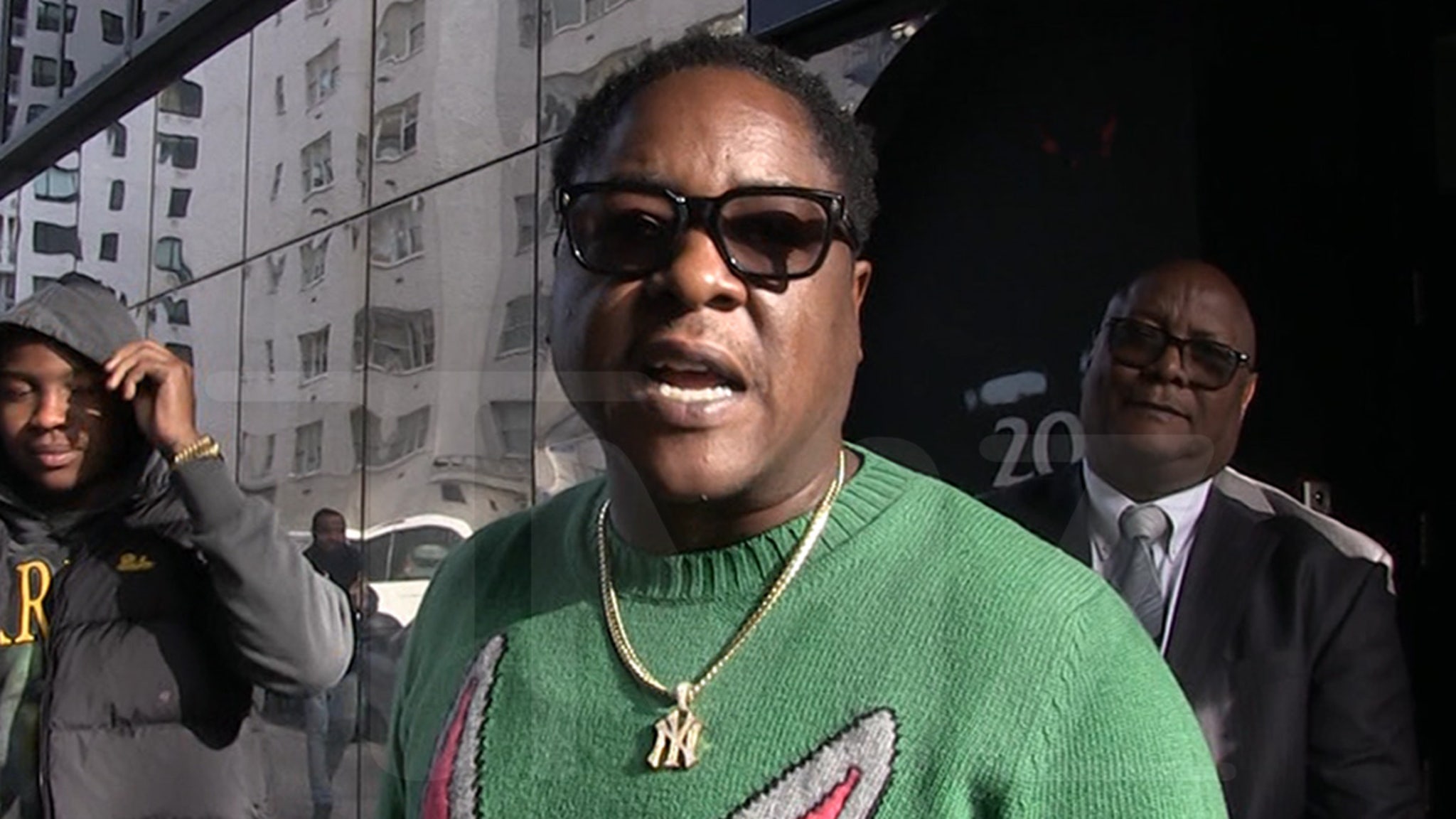 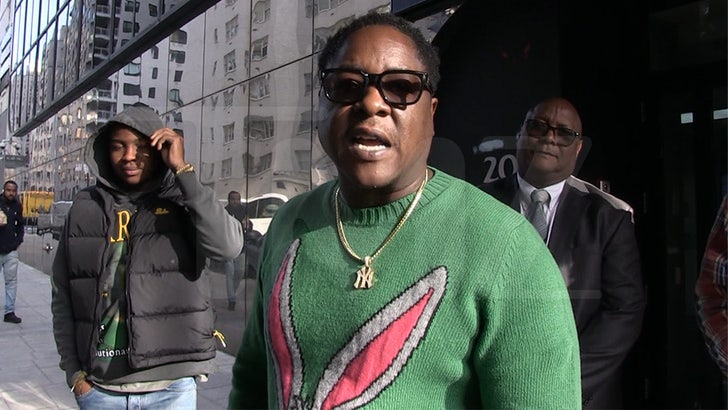 Jadakiss says the remaining people in Kanye West‘s inner circle need to help pick him, dust him off and get him back on his feet — and he thinks fans can do their part too.

We caught The LOX legend out in NYC where he called on everyone to pray for the embattled “College Dropout” rapper, so God can sort things out.

He feels similarly about Ma$e‘s ongoing cold war with Diddy, and firmly believes they’ll eventually hash out their differences. Jada’s been hanging with the Harlem World rapper lately, so he’s dishing some good intel here.

As we reported, Jadakiss was one of the many rappers who playfully teased Ye about his crumbling finances in the aftermath of his antisemitic remarks. But, jokes aside, he feels Ye should conduct a formal apology to everyone he offended — including the Black community — so he can move forward.

He knows artists are prone to saying and doing dumb things from time to time — so, he’s not ready to cancel Ye, and says he’s still proud to rock Yeezys. 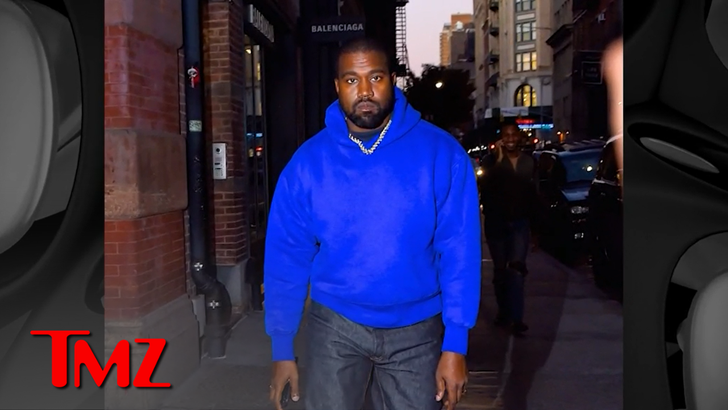 It’s been a tumultuous week for Kanye … who claimed he lost $2 billion after Adidas and others cut ties.

As of right now, the future of his Donda Academy is also up in the air due to several educators quitting in protest over Ye’s bigoted comments. 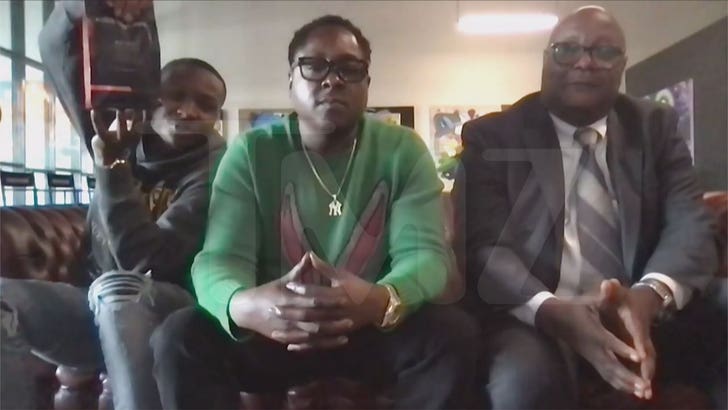 Jada’s optimism also carries over to his many business deals.

He recently opened up his Kiss Coffee Cafe alongside his father and son, bridging three generations of family into the new venture.

‘May the Force be with you’: PM ‘sad’ as Javid to step down at next general election
Rapper Hoodrich Pablo Juan Gets 5-Year Sentence in RICO Case
FTX spokesman Kevin O’Leary says he lost his $15 million payday from crypto firm
Michael B. Jordan Showed Creed III To Ryan Coogler. Then, The Black Panther Director Shared His Honest Response
Anne Heche Final Autopsy Reveals Cocaine in System at Time of Car Crash