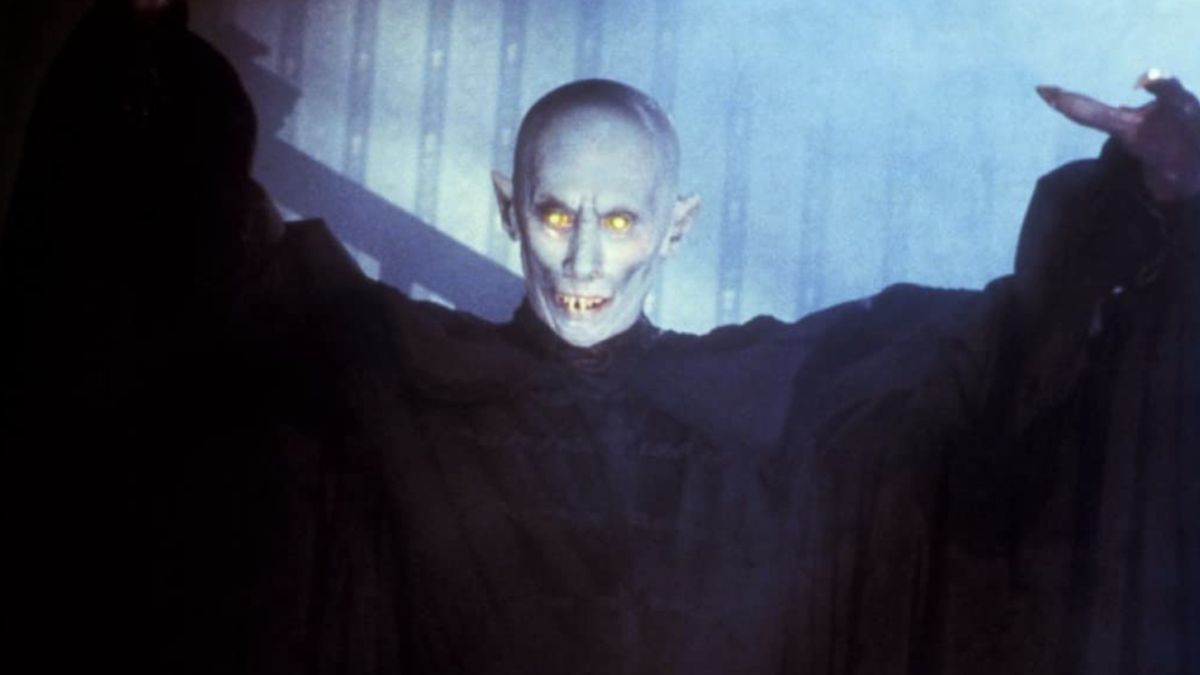 Stephen King is having a bit of a renaissance of late. Some of the most high-profile upcoming horror movies are ones based on the writer’s work. Thanks in part to the success of Andy Muschietti’s brilliant first installment in his two-part IT adaptation in 2017, roughly three film or television projects based on the horror author’s work have been released a year since. The next Stephen King movie headed to your local multiplex is a theatrical version of Salem’s Lot. Of course, nothing upsets fans of the author’s books more than an unfaithful adaptation, and one of the movie’s stars, Lewis Pullman weighed in on how faithful the new movie, based on the famous vampire novel, will be.

The Top Gun: Maverick actor — who is set to play the film’s main protagonist, author Ben Mears — revealed that Salem’s Lot director Gary Dauberman is a big Stephen King fan and was interested in doing justice to the original book while keeping the movie’s runtime in mind. Of course, there had to be a few compromises, as the star explained to ComicBook.com. In his own words:

Tobe Hooper’s 1979 made-for-television Salem’s Lot turned the nearly 400-page novel into a three-hour TV event that was released over two nights. Although the original production had to combine or cut characters, it is still considered one of the better King adaptations and one of the scariest horror movies of all time. Most readers will understand the need for the new film to change a few things as long as the story’s heart remains intact.

In the same interview, Lewis Pullman went on to discuss his fear of taking on projects like remakes (such as Lot) and reboots (like Top Gun: Maverick). And just about anyone can probably understand his reasoning for this. The star continued:

Besides the quick things we know about the Salem’s Lot adaptation, news and information surrounding the newest iteration of the story have been pretty scarce. With that, it’s comforting to hear from a source so close to the project that the filmmakers set out to make a movie that’s true to the original book and that they hope to do right by Stephen King. This should make every King constant reader very happy. I personally would love to see a more book-accurate take on the novel’s big bad, Kurt Barlow. While he is barely present in the novel, the villain is described as a handsome Dracula type, but director Tobe Hooper opted for a Nosferatu-esque version in the ’79 movie.

The classic novel tells the story of writer Ben Mears, who returns to his childhood home of Jerusalem’s Lot in search of inspiration for his latest work. Ben soon discovers his hometown is being preyed upon by a sinister vampire, leading him to form a group of individuals to fight the evil threat consuming his town. The movie stars Lewis Pullman, Mackenzie Leigh, Alfre Woodard, John Benjamin Hickey, Bill Camp, Jordan Preston Carter, Pilou Asbæk, and William Sadler. The cast and crew surely have a big task ahead of them, and one can only hope they succeed in making something that appeals to the fans and general movie lovers.

Having been delayed multiple times, it’s hope that Salem’s lot will be released as part of the schedule of 2023 new movie releases. In the meantime, Stephen King fans might be interested in this list for building the ultimate King collection.