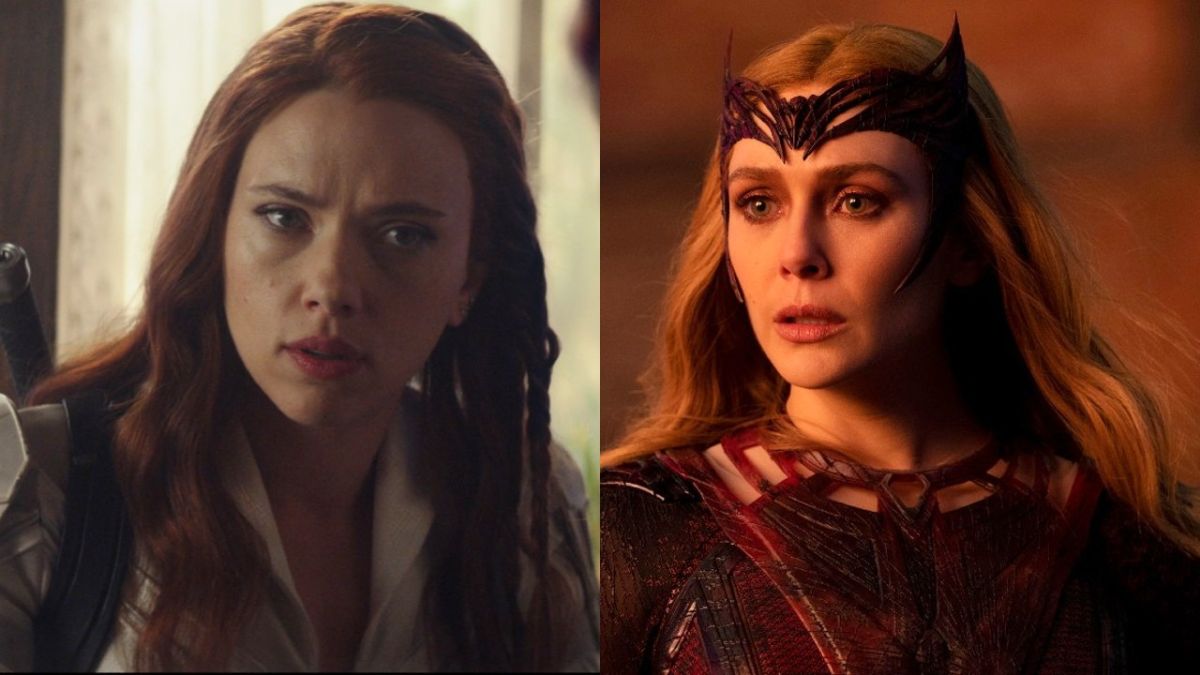 Until now, I had never really thought Scarlett Johansson and Elizabeth Olsen looked all that similar. Despite them both playing major roles in the Marvel Cinematic Universe, I don’t think I ever really saw them together and never made a connection. However, this new deepfake showed the two actresses together and the resemblance is pretty wild. Although, the internet was quick to point out which actress was deepfaked, and which was real.

The video from @TheSmarmyBum on Twitter showed a side-by-side of Olsen and Johansson. It’s the same interview, with the same hair and outfit, the only difference is their faces, meaning one of them is deepfaked. The caption asked people to guess which was real, but users were quick to point out the Black Widow actress was clearly the fake. Check it out:

Elizabeth Olsen vs Scarlett Johansson.Which ones the deep fake? pic.twitter.com/DsshLBPIIzOctober 31, 2022

While the two moved in unison, and it was a little tough to tell the difference at first glance, fans were quick to point out why it’s obviously not Johansson. @miss_mack_23 wrote:

While others, like @oskararmarson figured it out based on the intricacies of deepfakes, writing:

Admittedly, I figured it out quickly because of the hair. Johansson has never really had a haircut like that, at least that I’m aware of. Whereas Olsen has been rocking the long beachy waves and the bangs for a while now. However, if that would not have been the case I would have been tricked, because the faces are super convincing, which speaks to how far deepfake technology has come.

Deepfakes have become more, and more popular, and more technologically advanced in the last few years, with people making tons of videos replacing actors in various movies. For example, one person imagined what it would be like to see The Boys star Karl Urban as Wolverine in a convincing X-Men deepfake. While that was more of a dream cast situation, another fan deepfaked Tom Cruise as Iron Man, which was something that almost happened in the early days of the MCU.

Other deepfakes have gone outside dream casting, like this video of Olsen and Johansson, to create trippy and funny videos. Along with the two MCU stars, Keanu Reeves has been a subject of this type of deepfake. This is because a fan hilariously, and convincingly edited The Matrix star into a TikTok about waiting for laundry.

Sadly, this little video is probably the closest we’ll get to seeing the two actresses in the same frame. While you can see them in the same movies if you watch the Marvel movies in order, they never really have screen time together. However, that shouldn’t stop you from watching their wonderful performances. While they don’t have any upcoming Marvel projects in the works you can always go back and watch them in their respective solo projects Black Widow and WandaVision with a Disney+ subscription.