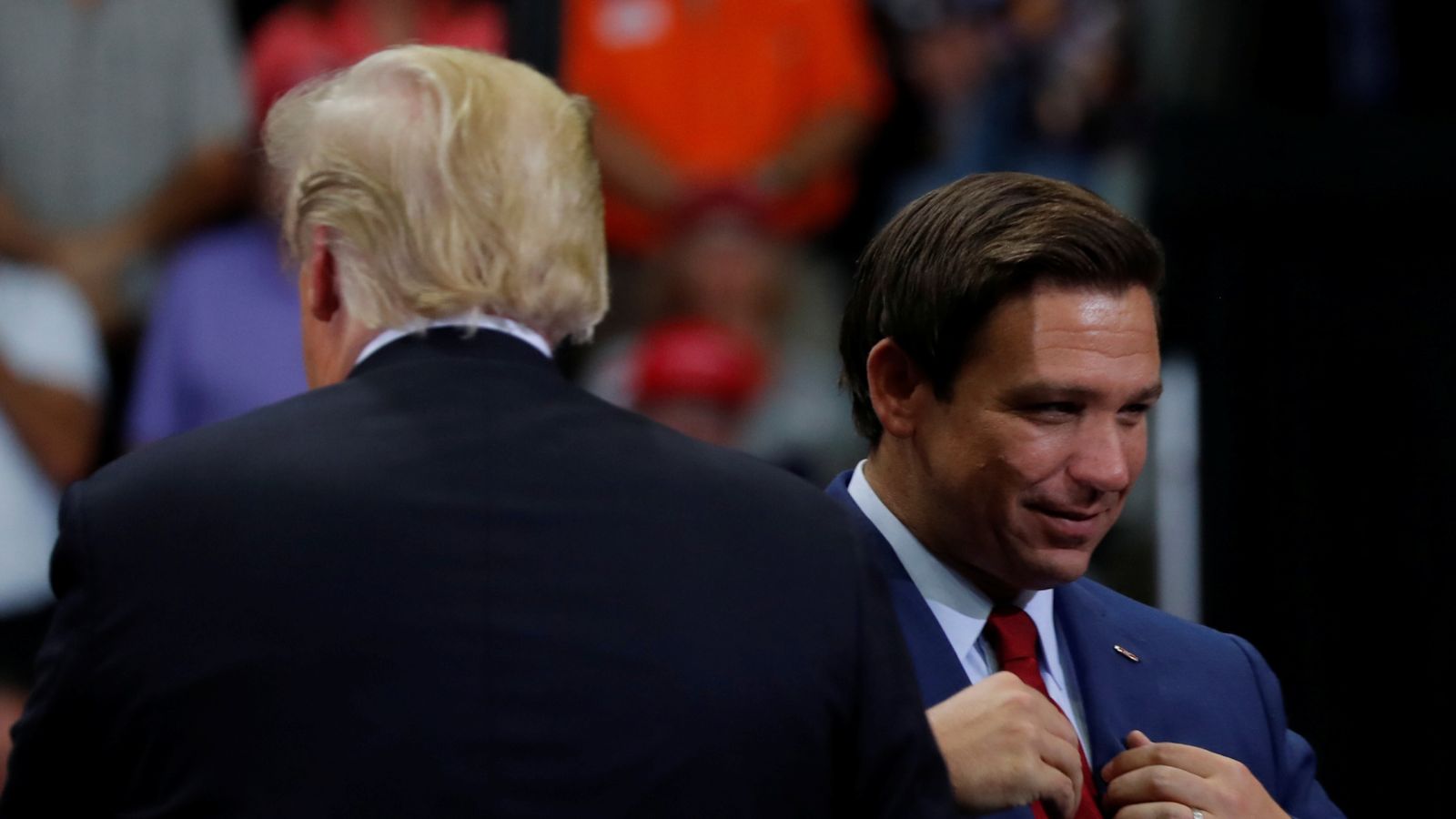 “Trumpty Dumpty” – probably as much a political epitaph as a headline.

When the New York Post put that on their front page, it wasn’t just selling papers, it was crafting the end of a career.

And it wasn’t alone – searing assessments of Donald Trump and what he meant for the 2022 midterms have echoed through the Rupert Murdoch-owned media stable.

Consider this opinion piece by the editorial board of the Murdoch-owned Wall Street Journal under the headline “Trump is the Republican Party’s Biggest Loser”.

“Mr Trump had policy successes as president, including tax cuts and deregulation, but he has led Republicans into one political fiasco after another.”

It speaks of a “perfect record of electoral defeat” and ponders: “Maybe by now Republicans are sick and tired of losing.”

Fox News, so often so loyal, isn’t so much now. Comment and opinion has been openly critical, and on-air talent with a former president on speed-dial can’t get away quickly enough.

When Big Media recalibrates where power lies, so does Big Money. It’s a numbers game for unemotional Republican donors who won’t be impressed by their man’s stats.

Enter: The other man.

Ron DeSantis, the Florida governor, was returned this week with a large, increased majority; he has long been positioning himself for a run at the Republican leadership.

It’s early days, sure, but there are signs of a shift in gravity away from Trump – and not just in the media.

Republican politicians and associated players – content to hold their nose, clutch their pearls and back Trump while he seemed destined to deliver – are openly discussing toxicity in the brand. 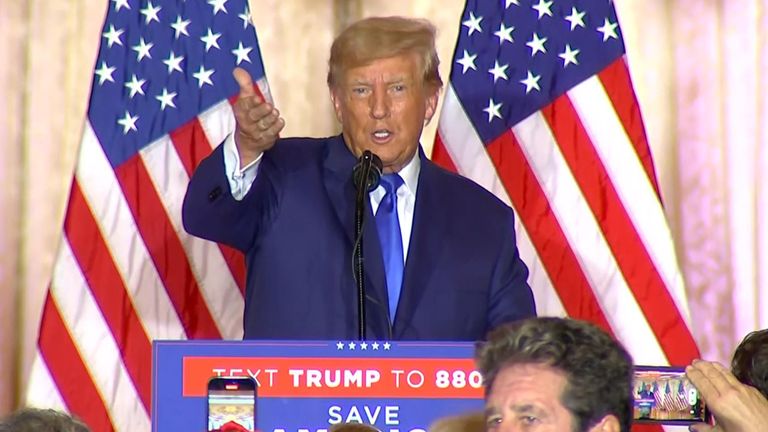 Donald Trump’s “big announcement” is still scheduled for next Tuesday, and the world’s media will descend on his Mar-a-Lago resort in Florida.

In the days before the big announcement, the questions just got bigger.