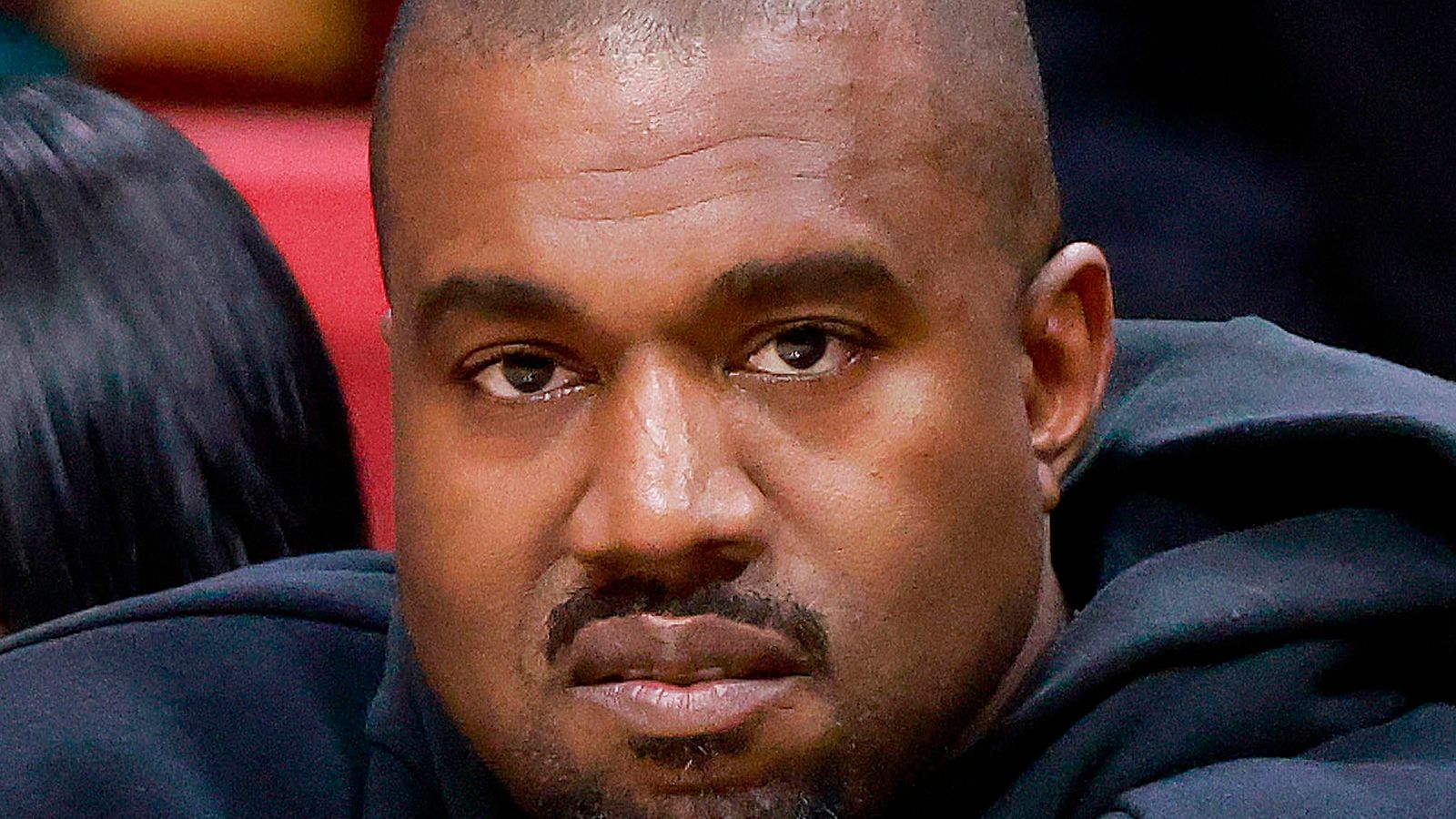 Adidas is launching an investigation into allegations of misconduct against Kanye West, including claims he showed pornography and explicit images of Kim Kardashian to staff members.

The German sportswear giant, which ended its partnership with the rapper last month, said it received an anonymous letter containing several allegations against the rapper.

In one alleged 2017 incident, Kanye is accused of yelling “I want you to make me a shoe I can f***” at a senior female employee after claiming the Yeezy trainers he was inspecting were not up to standard.

The woman, who asked not to be named and declined to comment for the article, is said to have taken leave of absence before moving to a job elsewhere at Adidas.

According to the magazine, it is these former members of the team who sent the anonymous letter to Adidas, accusing senior company leaders of turning a “blind eye” to Kanye’s behaviour, and saying they “turned their moral compass off.”

The letter is also understood to draw attention to “the toxic and chaotic environment” they say was created by Kanye, as well as “a very sick pattern of predacious behaviour toward women”.

An Adidas spokesperson told Reuters: “It is currently not clear whether the accusations made in an anonymous letter are true. However, we take these allegations very seriously and have taken the decision to launch an independent investigation of the matter immediately to address the allegations.”

Earlier in the week, one of Adidas’s largest shareholders, Union Investment, wrote to the company asking for more information about the claims, and when the internal allegations were first raised with management.

West’s fashion brand Yeezy was initially a collaboration launched with Nike in 2009, but transferred to Adidas in 2013. At the time Kanye said the move was due to a dispute over royalties.

West has previously spoken publicly about suffering from a “pornography addiction”, saying it “destroyed my family”.

He split with Kim Kardashian after six years of marriage. She is also mother to his four children.

The rapper has recently faced a backlash following antisemitic comments on social media, resulting in his agent letting him go, as well as his bank JP Morgan cutting ties.

Brands including Balenciaga, Foot Locker and Gap have also ended partnerships with the musician.

Meanwhile, West has announced he will be running for the 2024 US presidential elections and has asked Donald Trump to be his running mate.

West also ran for office in 2020, but only made it on to the presidential ballot in a handful of states due to a combination of missed deadlines and lack of signatures.

21 Savage Named Best Rapper Alive After Drake Collab, Fans Don’t Buy It
Southwest CEO maps out a recovery after holiday meltdown: ‘We have work to do’
Blow to Putin as both Germany and US confirm they will send tanks to Ukraine
Austin Butler Gets Oscar Nomination For ‘Elvis’ After Lisa Marie Presley’s Death
Spotify cuts 6% of its workforce — read the memo CEO Daniel Ek sent to staff