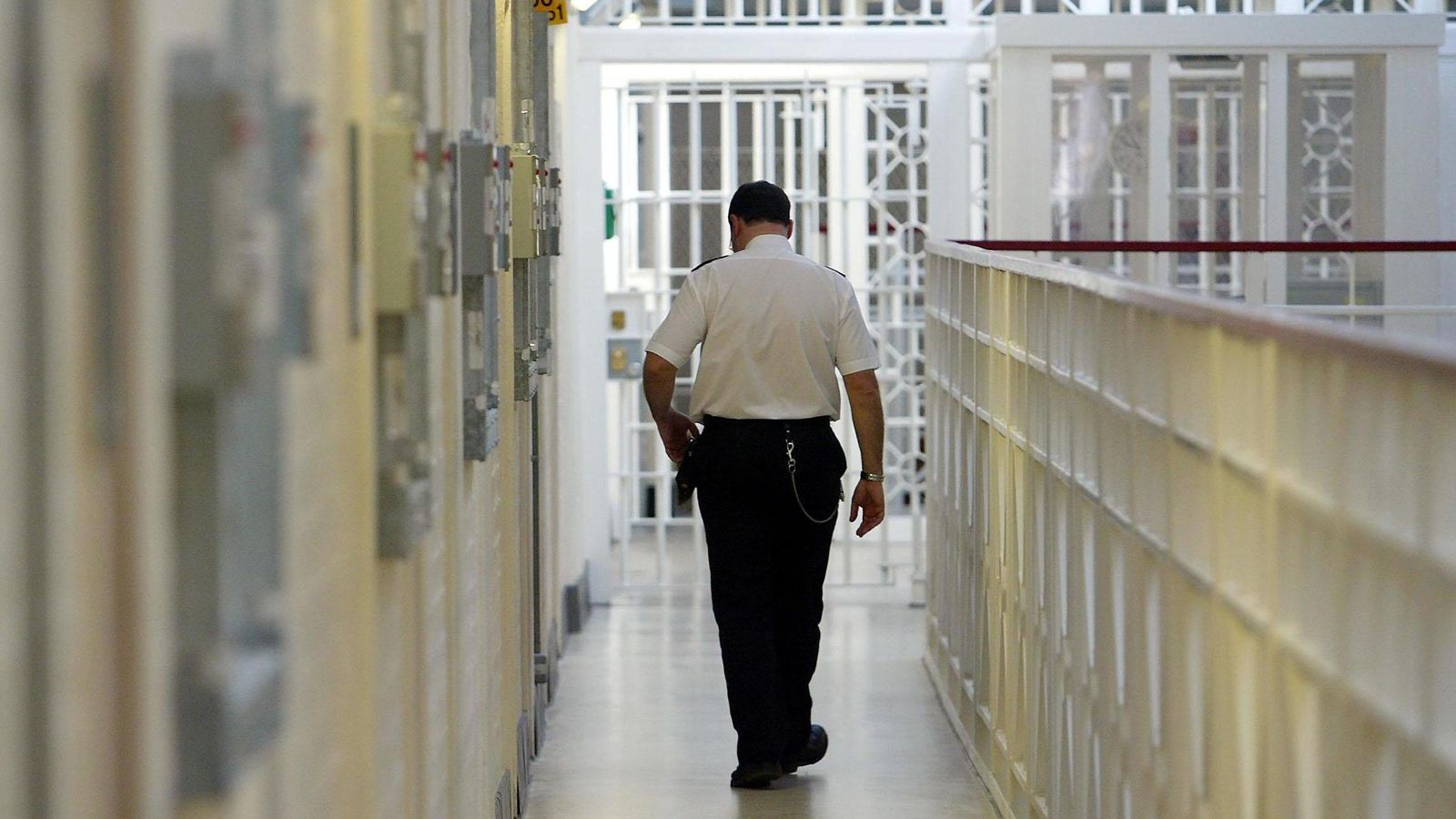 The government is running out of prison places and has had to ask police for 400 cells to make sure there is enough accommodation for the prison population.

Prisons minister Damian Hinds told MPs there had been an “acute and sudden increase in the prison population” in recent months and, as a result, the Operation Safeguard contingency plan had been launched for the first time since 2007.

He said the government had “long anticipated” the rise due to bringing in additional measures to tackle crime, and had been “planning ahead” for it.

But Mr Hinds blamed strike action by the Criminal Bar Association (CBA), saying it had led to more people being held on remand.

And with court hearings now returning to normal, he said the government was “seeing a surge in offenders coming through the criminal justice system, placing capacity pressure on adult male prisons in particular”.

The CBA disputed the minister’s claims, saying the remand prison population was already at “a decade high” of over 13,000 before they went on strike.

James Rossiter said any implication the “out of control” prison numbers were down to the organisation’s action was “gaslighting by government to cover up their failure to invest in the criminal justice system for years before we took action to save the situation”.

Labour accused the government of cutting more than 10,000 prison places since it came to power in 2010, saying ministers were not “serious about protecting victims of crime”.

Operation Safeguard is a protocol that sees the government write to the National Police Chiefs’ Council (NPCC) to request the temporary use of police cells.

When agreed, prisoners are then temporarily housed in cells in stations across the country, and the government works closely with the police on which ones to use.

Mr Hinds said it was an established procedure “to ensure our prison system can operate effectively and safely during periods of high demand”.

It was last launched in January 2007, lasting until October 2008, and before that was instigated for four months in 2006.

The NPCC’s lead for custody, Deputy Chief Constable Nev Kemp, said: “Policing will continue to conduct its operational business, arrest criminals, and secure them in custody, with well-established plans in place for prisoners to be placed in neighbouring force custody suites should the need arise.”

Mr Hinds also said further prison places would become available in the spring due to a new prison and additional housing blocks being built.

A spokesperson for the Ministry of Justice added: “We are experiencing an unprecedented increase in the number of offenders coming into prisons in the north of England, partly as a result of the impact of the pandemic and the barrister strike action over the summer months.

“The public would rightly expect us to take the action necessary to create the extra spaces we need, and so we are working with the police to use a small number of cells in the short term so we can continue to put offenders behind bars.”

But a spokesperson from the CBA said: “The backlog of cases and consequential surge in the remand population is due to funding cuts to the criminal justice system that pre dates our action.

“In every respect the criminal justice system is short of justice professionals. The remand population was at a 14 year-high by the end of June largely because over 8,500 defendants remained locked up without having had a trial, and this was all before the Criminal Bar escalated to strike action on defence cases.”

Shadow justice secretary Steve Reed also accused the government of leaving “murderers and rapists to roam our streets”, claiming that it had “cut the number of cells that they should be locked up in”.

“Despite reports of rape and sexual offences hitting record highs, the Conservatives cut more than 10,000 prison places since 2010, while the justice secretary [Dominic Raab] is more interested in the fight to save his job than the fight against crime,” he added.

“Our country needs a government that is serious about protecting victims of crime. Labour will get more police on the streets, a bigger say for victims, and a justice system that doesn’t see criminals run loose.”

There are currently 121 prisons in England and Wales and 82,700 people in jail.