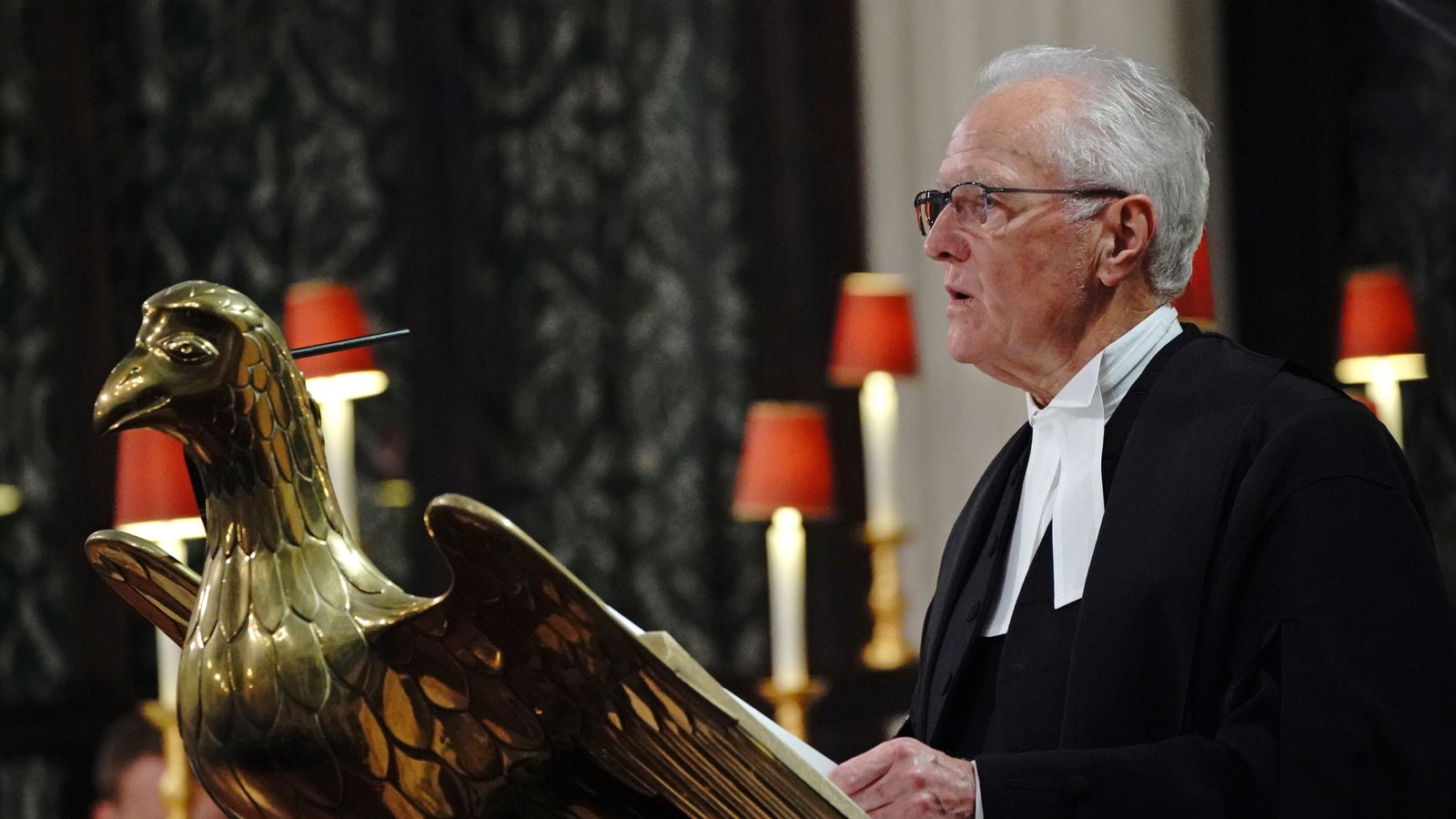 The Speaker of the Lords is set to condemn Labour’s plans to abolish the second chamber, claiming changing it to a fully elected House would “present fundamental challenges”.

Sir Keir Starmer announced the plan on Monday – alongside former prime minister Gordon Brown – as the pair insisted a new Labour government would ensure “the biggest transfer of power out of Westminster and Whitehall [that] our country has seen”.

But while Lord McFall – once a Labour MP himself – agrees with the need to reform the red benches, he will criticise the direction the party is taking.

He fears it could “threaten both the balance of our constitution and our capability across parliament to deliver good and effective legislation”.

Giving a lecture to the Hansard Society in Westminster later today, he is expected to say: “The House of Lords needs to keep up with the times.

“If it doesn’t, it will decline, and that’s bad for our politics and our democracy.” 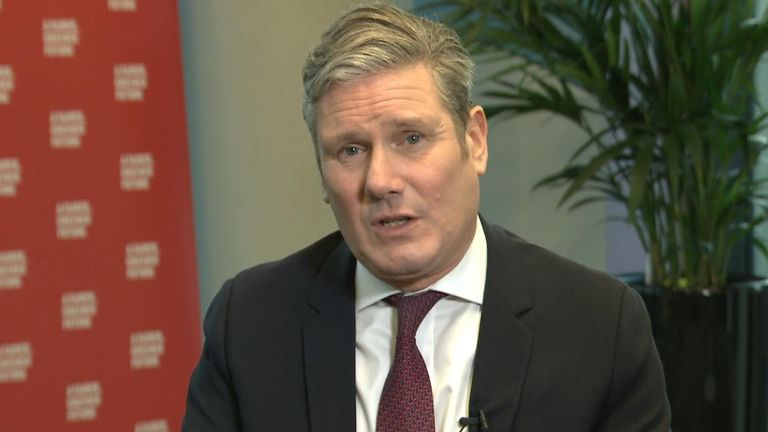 ‘We want to abolish the House of Lords’

Lord McFall will recommend making the chamber “smaller, more inclusive and more representative of all parts of the United Kingdom”.

But he will warn about the need for buy-in to the plans from across the political spectrum, saying “previous failed attempts at far-reaching change illustrate that without agreement across parties even the most worthy proposals could be found wanting”.

The Speaker will also say the electorate “makes their decisions based upon the issues that matter to them” rather than constitutional reform, adding: “While I think that the future of the House of Lords is important, I am not certain it ranks above topics such as health, education and the economy for most voters.”

Sky News contacted Labour for a response, but the party declined to comment.

6 Times We Almost Kissed (And One Time We Did)
Blow to Putin as both Germany and US confirm they will send tanks to Ukraine
Tory peer joins calls for Nadhim Zahawi to ‘consider his position’ over tax row
Lisa Marie Presley’s Sarcophagus Revealed Ahead of Graceland Memorial
Southwest CEO maps out a recovery after holiday meltdown: ‘We have work to do’