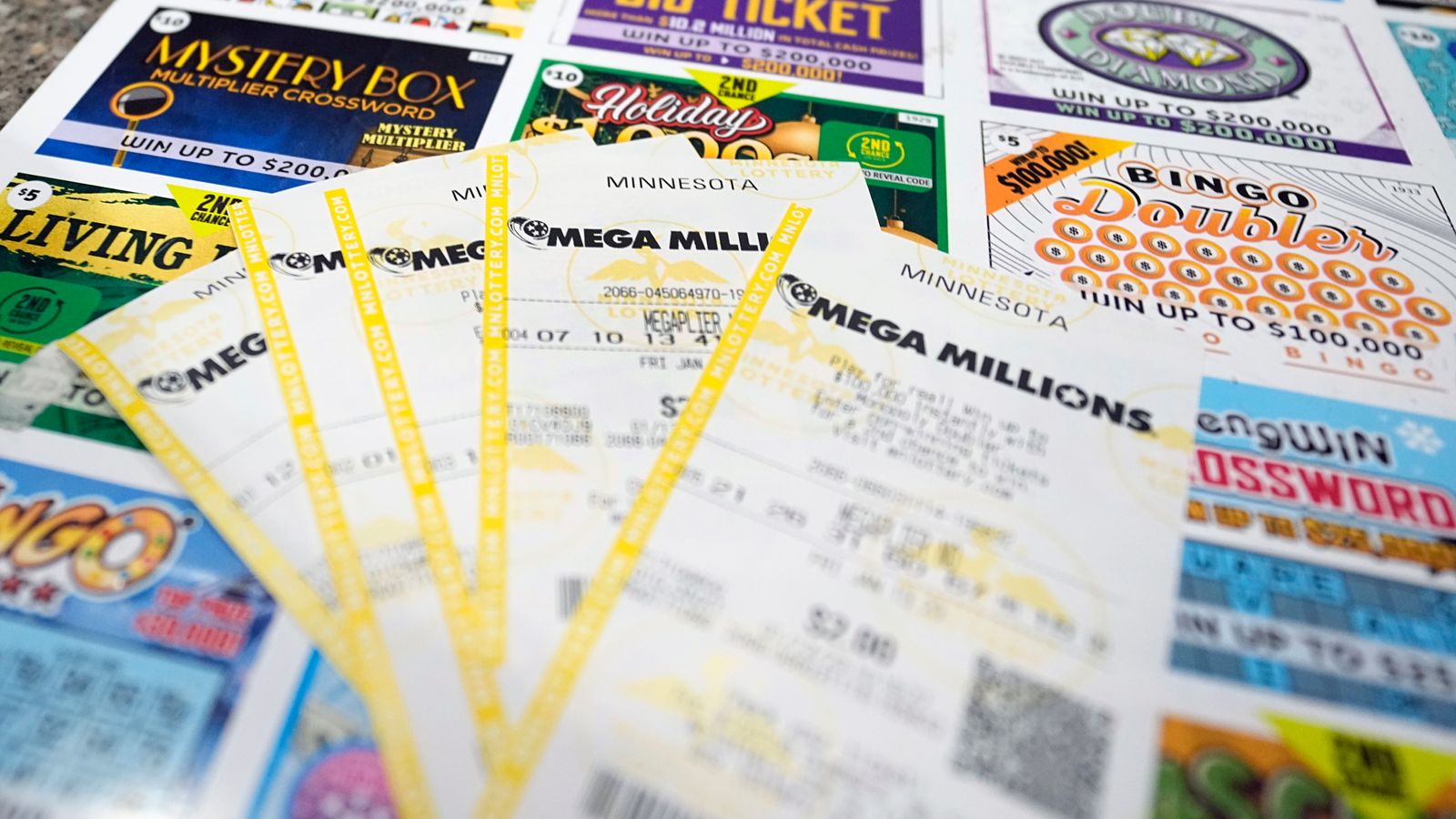 A single ticketholder has won an estimated $1.35bn dollars (£1.1bn) in the US Mega Millions lottery.

After three months of draws which failed to produce a winner, the winning numbers were finally announced on Friday.

The jackpot was won in the state of Maine and is the fourth largest in US history, lottery organisers said.

The $1.35bn grand prize is for a winner who takes an annuity with annual payments over 29 years.

Read more:
The luckiest professions, star signs and numbers for those wanting to win the jackpot

There had been 25 draws in a row without a jackpot winner, but that streak ended with someone beating the odds of one in 302.6 million to take the top prize.

Mega Millions is played in 45 states as well as Washington, DC, and the US Virgin Islands and first began in 1996 as the Big Game.

FedEx is laying off 10% of its officers and directors amid cooling demand
Should We Really Expect Honesty from Beauty Influencers?
Damen Yachting launches SeaXplorer 58
The DOJ’s antitrust case against Google is ambitious but risky
Venture capital for Black entrepreneurs plummeted 45% in 2022, data shows