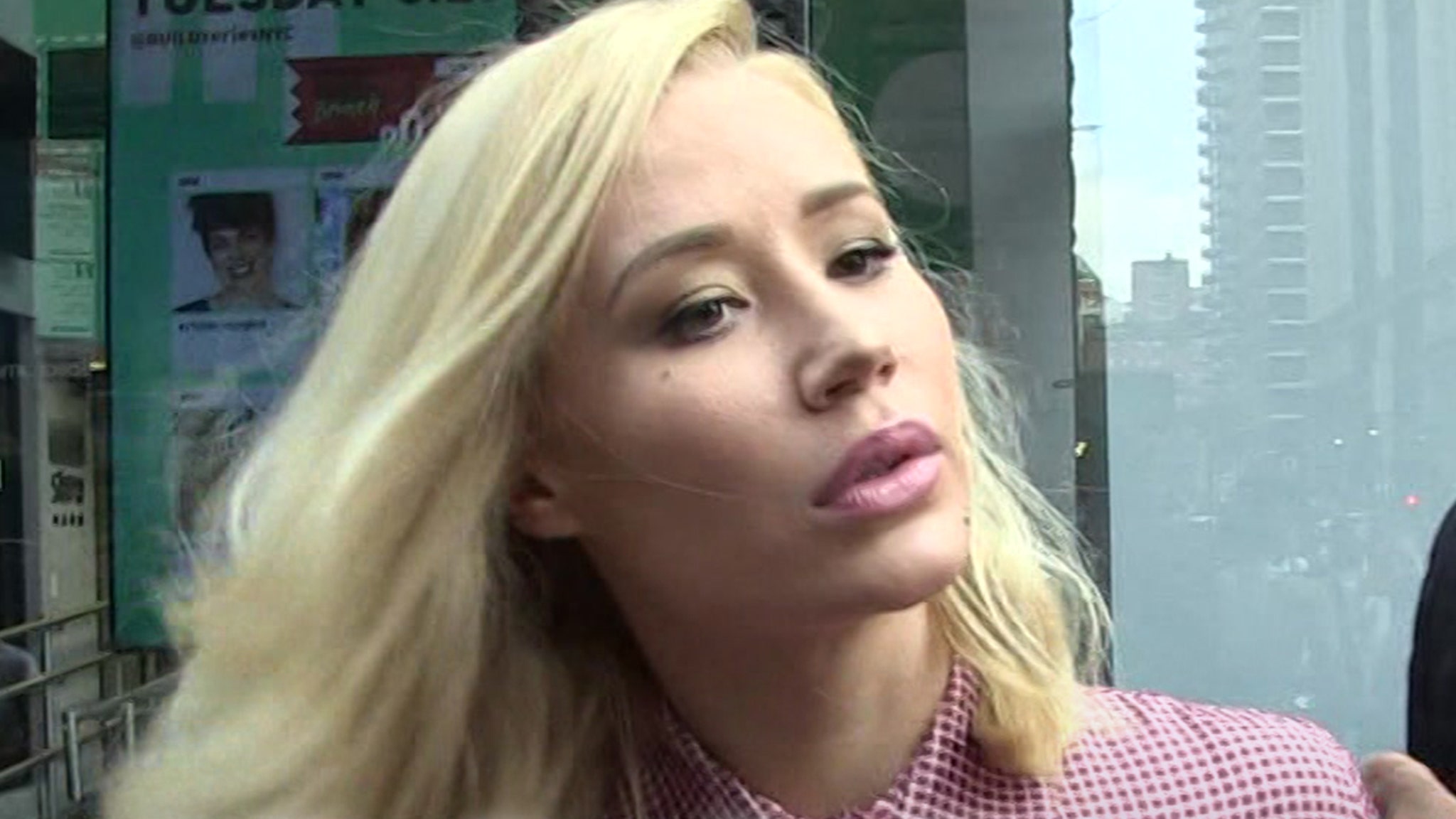 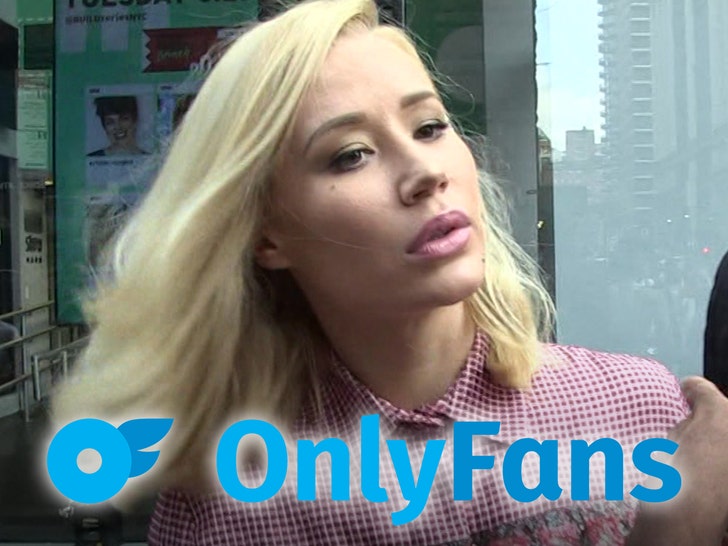 Iggy Azalea might’ve lied about never joining OnlyFans, but she says she’s keeping it all the way real when it comes to the numbers her surprise subscription is putting up.

The “Fancy” rapper debunked some widespread reports her new OF account earned $307,000 Tuesday, after its first 24 hours in existence.

Lol, Y’all just be saying shit to say shit at this point cause that number was pulled outta thin air. https://t.co/0UTpQQsBXE

Iggy says the staggering figures were pulled from “thin air” … but she’s still hyping the new account, which she calls the start of her “slut era,” promising “hotter than hell” content … leaving the door open for her music career. 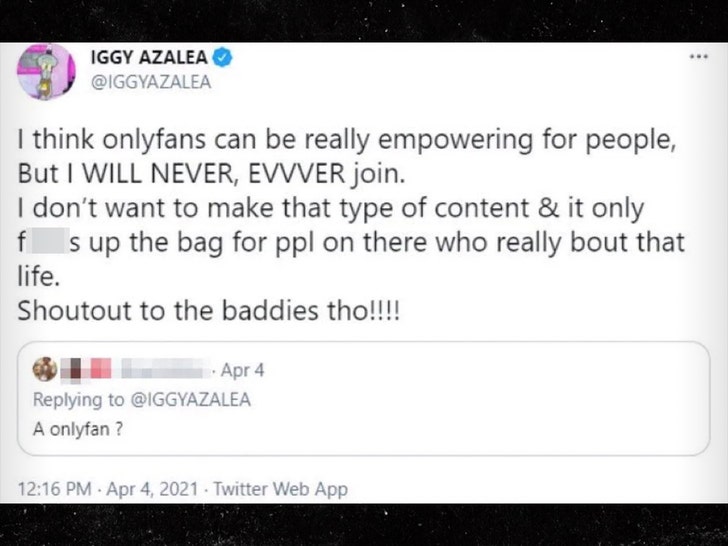 Iggy previously stood tall on the notion she would never join OF … writing in April 2021, “I think onlyfans can be really empowering for people, But I WILL NEVER, EVVVER join.
I don’t want to make that type of content & it only f***s up the bag for ppl on there who really bout that life. Shoutout to the baddies tho!!!!”

The change of heart towards OF appears to be a backup — now that her would-be album executive producer Tory Lanez is behind bars!!! 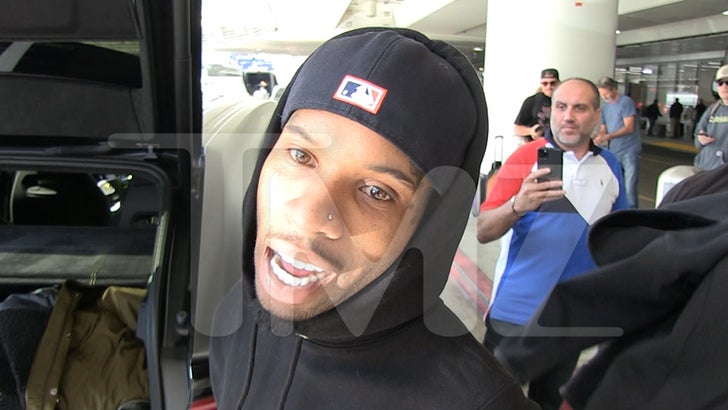 We spoke to Tory shortly before his trial for shooting Megan Thee Stallion, which, as you know, he eventually lost, but he was genuinely excited about working with Iggy … claiming to have been working on a “new classic” like her famed IG handle.

Television’s Tom Verlaine Dies at 73
Alphabet misses on earnings and revenue as YouTube falls short
And Just Like That… Season 2 Promises to Be Campier Than Ever
R. Kelly Has Sexual Abuse Indictments in Illinois Dropped Due to Due to “Extensive Sentences” for Federal Crimes
Alec Baldwin Charged with Involuntary Manslaughter in Fatal ‘Rust’ Shooting