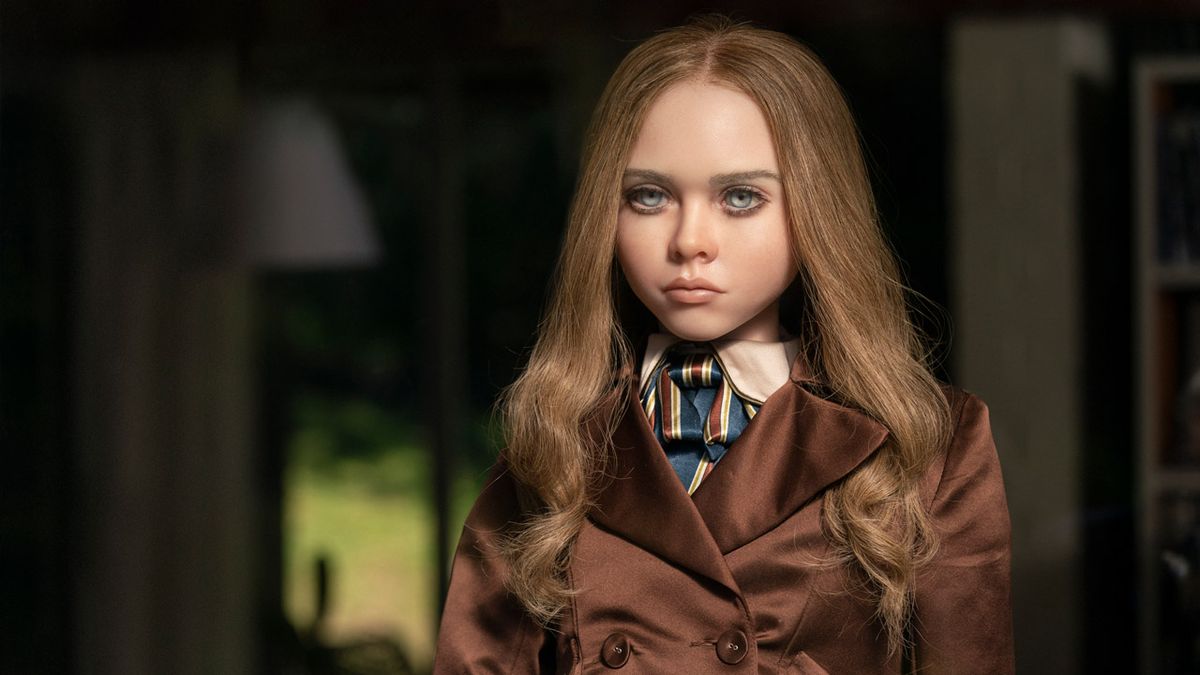 There’s just something about M3GAN that has audiences, critics, and even the powers behind the film buzzing with excitement about a potential sequel. Universal executives were allegedly talking about another round before the 2023 new movie release was even in theaters, and they weren’t the only ones. That enthusiasm was apparently infectious enough that even producer and Blumhouse mastermind Jason Blum broke his own “cardinal rule” about sequels and started dreaming of the killer doll’s return himself.

Jason Blum, while speaking with Variety, volunteered the information that he was pretty positive about the prospect of a M3GAN sequel early on. However, that was something that broke a very important directive that he and collaborator/producer James Wan share about potential franchising:

That’s a pretty firm and fair guideline when it comes to dreaming up a follow-up, especially when it comes to an untested quantity like director Gerald Johnstone and co-writer Akela Cooper’s killer doll flick. That’s even more true in the light of how the studio execs were riding high on the success of the movie’s trailer.

A very quick, but positive, memeification of the titular doll already had some convinced that this project couldn’t miss. At that point, such a notion was merely a dream, as there was no way to really tell how the public would accept the story until they’d experienced it. Now that M3GAN’s second week box office has shown some pretty strong worldwide results, that hoopla can be chalked up as proactive thinking as opposed to premature sequelization.

Aside from Jason Blum and the several other decision makers, producer James Wan was also won over by the charms of more marvelous mechanized murder. While he’s also no stranger to the sequel game, thanks to The Conjuring and Insidious series, Wan shared a similar reluctance to premature franchise building. It didn’t stop him from thinking about the possibility, so one could imagine that once Blum started to light up over M3GAN’s potential return, Wan probably joined the crowd as well.

M3GAN’s ending certainly leaves the door open but, past that point, there’s more difficulty than trying to figure out a cool new title that may or may not involve more numbers. Much like the robot girl that terrorized her prey on the big screen, Jason Blum has broken the rules and could get away with even more murder in the process. Just imagine the Internet’s frenzied reaction when (or if) that announcement hits the web.

Moviegoers who haven’t introduced themselves to M3GAN shouldn’t wait too long, or else they run the risk of having all the surprises spoiled. Should you need to set a playdate, the film is currently playing in theaters far and wide. However, when it comes time to its streaming debut, you should probably have a Peacock subscription handy, as that’s more than likely going to be where the deadly playmate sets up shop.