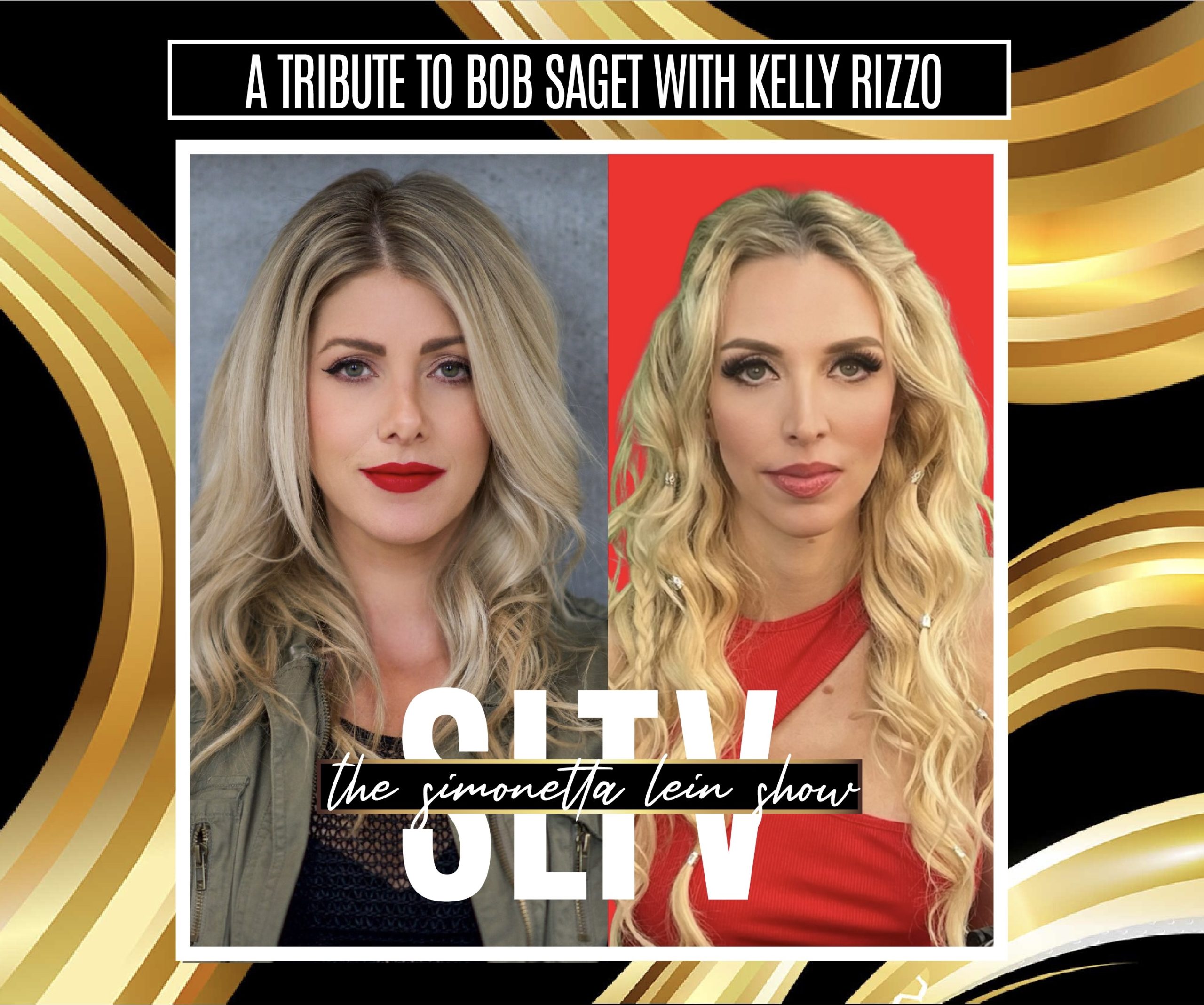 Premiering the 2023 launch of #TheSimonettaLeinShow and commemorating the one year anniversary of Bob Saget’s heartbreaking passing, Kelly Rizzo, Bob’s wife, joined Simonetta for an unforgettable episode in honor of the beloved comedian. The two connected on the beautiful memories and mentorship Bob shared with everyone in his life. Kelly also opened up about the reality of being in a public relationship and what it is like to mourn the passing of a partner on a global scale. Nevertheless, they both agreed that Bob was an undying light of positivity and ambition, one that continues to share his unmatchable spirit with the world. Filled with loving anecdotes and life-long lessons, it is an episode you truly will not want to miss. Tune in! 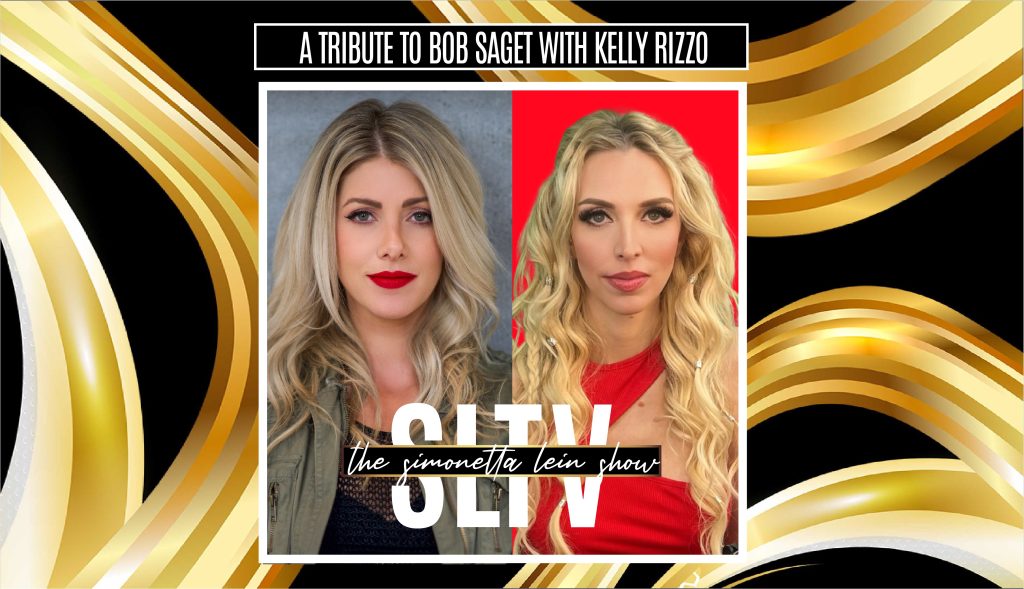 Simonetta’s prominent profile on Instagram has earned her more than 14 million followers, and she continues to grow her following by demonstrating her commitment to making a difference in her adopted city of Philadelphia and all around the world.

Thank you to the beautifully dedicated #SLTV Team: