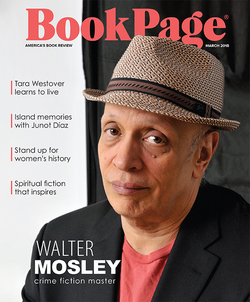 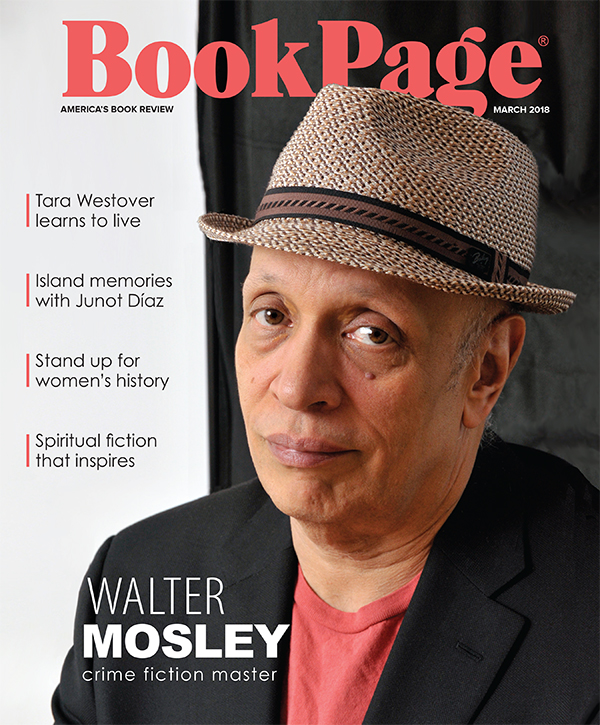 Fans of crime stories, we all have our own favorite mysteries from 2018 (our Best of 2018 list is here!). But it’s so rewarding when the winners of the Edgar Allan Poe Awards, selected by the Mystery Writers of America, align with so many of our own faves. The 2019 winners have just been announced, with the Edgar Award for Best Novel going to BookPage cover star Walter Mosley! Read on for more winners, and see the whole list here.

BEST NOVEL
Down the River Unto the Sea by Walter Mosley

BEST FIRST NOVEL BY AN AMERICAN AUTHOR
Bearskin by James A. McLaughlin

BEST PAPERBACK ORIGINAL
If I Die Tonight by Alison Gaylin

BEST FACT CRIME
Tinderbox: The Untold Story of the Up Stairs Lounge Fire and the Rise of Gay Liberation by Robert W. Fieseler

Amanda Seyfried Opens Up About The Pressure Of Nude Scenes As A Young Actress In Hollywood And Why She Feels More Respected Now
Truss and Sunak feel heat over cost of living amid calls for daily COBRA meetings as crisis worsens
Britney’s Kids Angry at Her, Haven’t Seen Her in 5 Months, Says Federline Lawyer
Man who created fake fundraiser for veteran spent over £300k on holiday and shopping splurge
Netflix is expanding its push into video games, but few subscribers are playing along