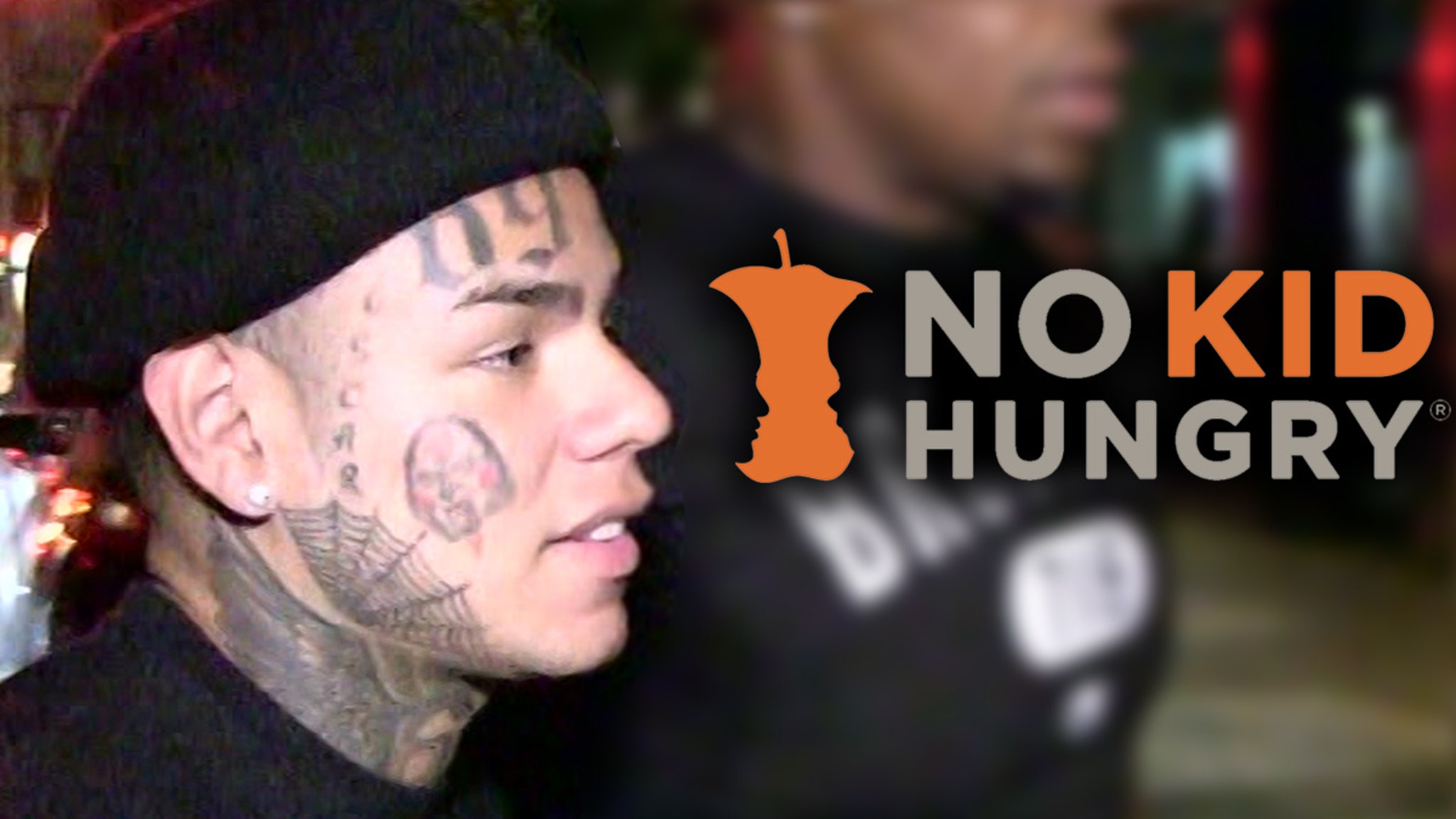 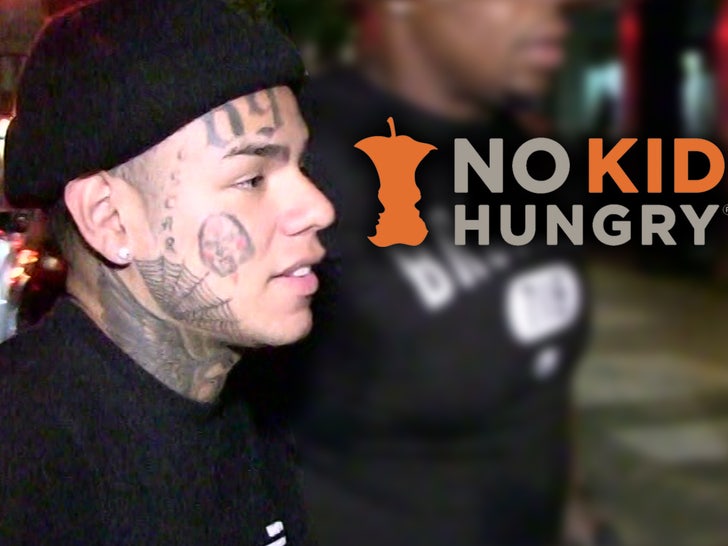 Tekashi 6ix9ine‘s glorious return to social media paid him handsomely and then some — but he ain’t keeping all the dough for himself … the dude’s giving back to kids in need.

Sources close to the rapper tell TMZ … the release of his new song, “GOOBA,” as well as the launch of some new merch that he promoted on IG last week has left him with a small fortune on his hands in the amount of about $2 million, which he made in less than a week. 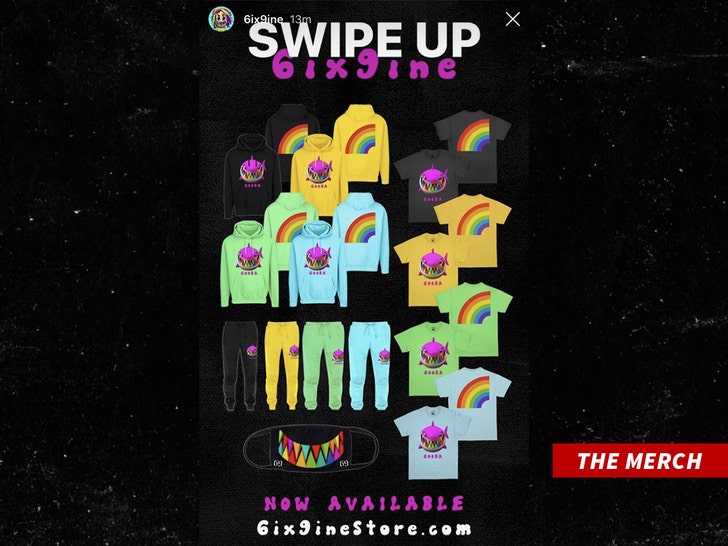 We’re told Tekashi raked in a solid mil in just the last few days alone. Rather than hold on to all the cash, or put it it the bank for a rainy day — our sources say 6ix9ine’s planning to donate 10 percent of his haul to hungry families who are struggling in the pandemic.

Specifically, we’re being told 69 will send $200k to an org called No Kid Hungry, which helps dole out money to families that can’t afford to feed themselves or their little ones — which, as you can imagine, has gotten worse with COVID-19 putting people out of work.

Tekashi’s hoping his donation will help in that cause — and, frankly, it’s a really nice gesture and a nice pendulum swing after his wild, and not so smart, weekend activities.

Here’s hoping it also serves as a sign to come for 6ix9ine in general — give and you get, solid life philosophy. 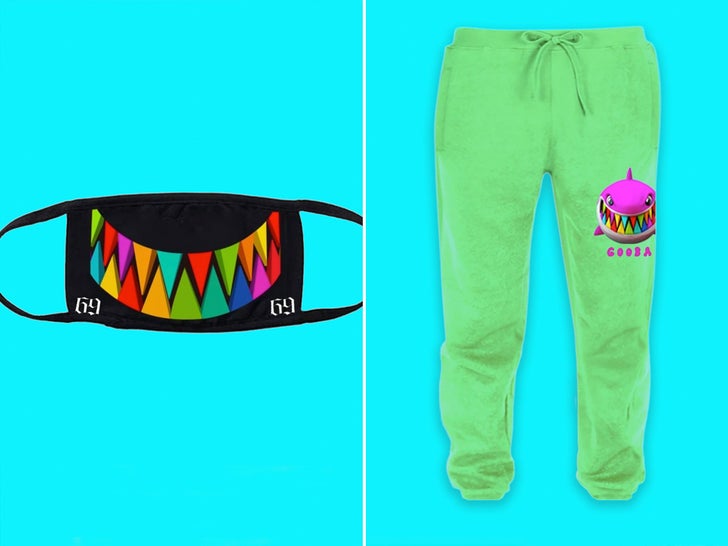 ‘It doesn’t make any sense’: US schools stock up on AR-15 rifles after shooting
Facebook testing encrypted chat backups
Truss and Sunak feel heat over cost of living amid calls for daily COBRA meetings as crisis worsens
Truss’ hustings speech interrupted by activists
Video game giants had a miserable second quarter as the pandemic gaming boom hits a wall