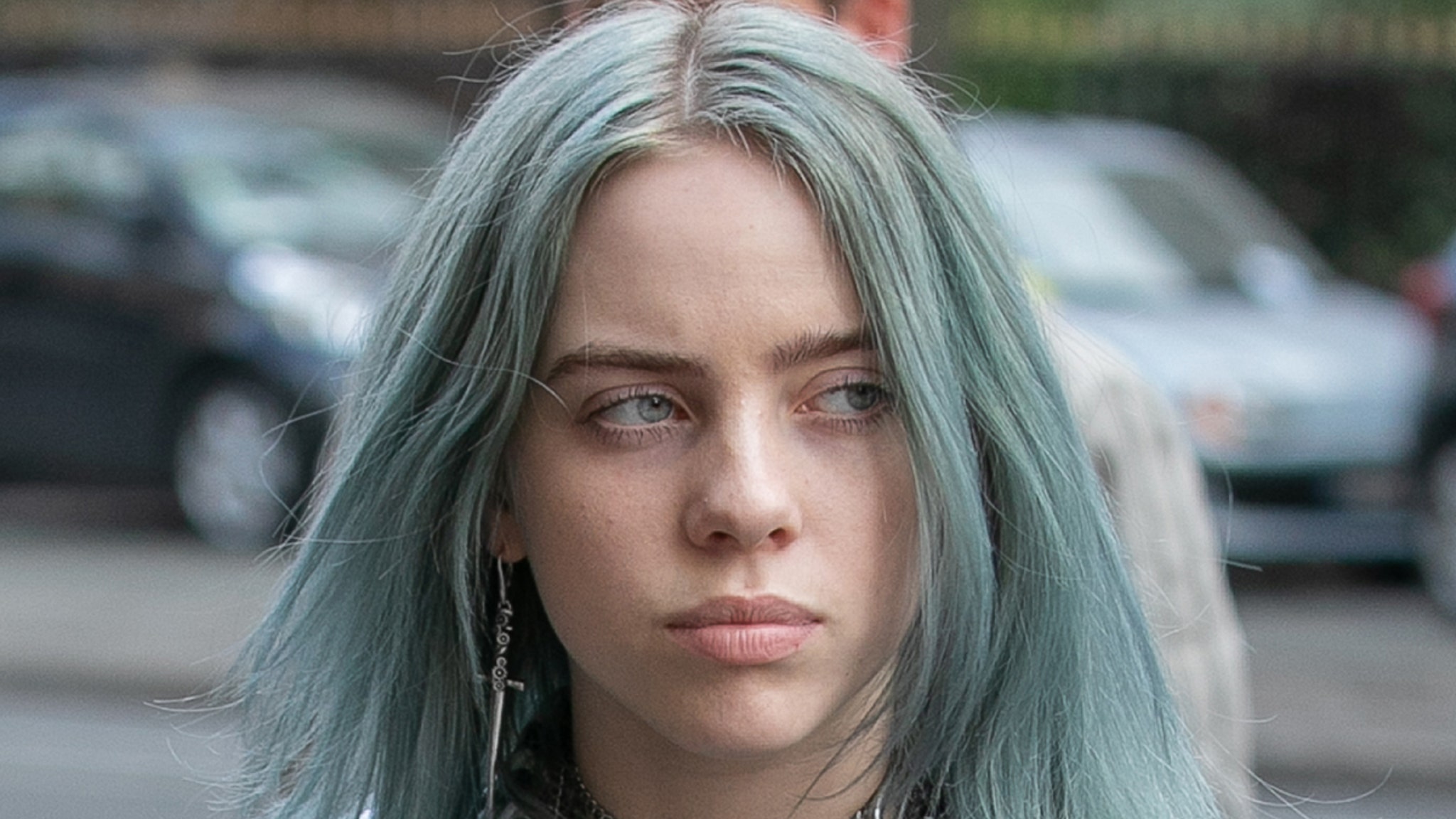 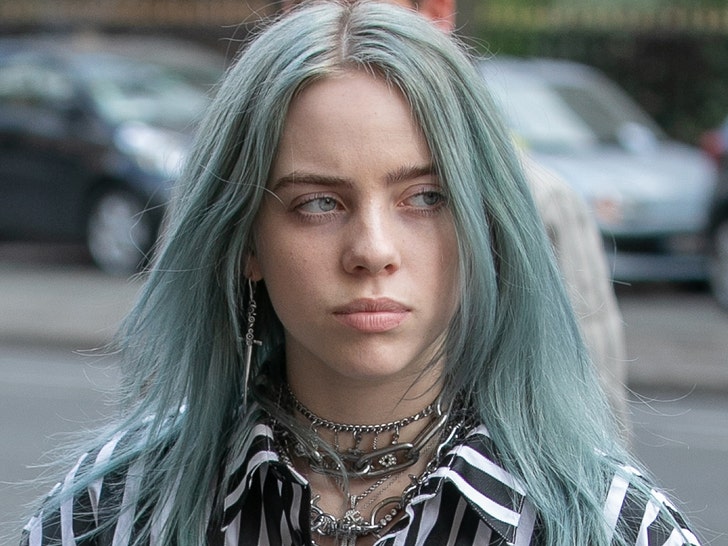 Billie Eilish is scared for herself and her family because an obsessed fan keeps showing up at her home this week, and he never practiced social distancing and most of the time, never wore a mask.

Billie filed legal docs, with the help of the law firm McPherson Ltd, claiming Prenell Rousseau began showing up over and over again at her home.

Billie says the 24-year-old trespasser started showing up last Monday, ringing the doorbell, and through the Ring camera, her father asked Rousseau if he could help him. Rousseau responded, “I think I might have the wrong house, but does Billie Eilish live here?”

Billie’s dad told the guy he had the wrong house, but that didn’t stop him.

Billie says he returned at 9 PM and exhibited “erratic behavior.” She says, “While we waited for security, Mr. Rousseau remained on our porch, sat down and began to read a book, while also continuing to engage in a periodic monologue. My father repeatedly asked him to leave, but he refused …”

Security shooed him away, but he returned a little while later and laid down behind a wall, ready to spend the night.

Rousseau reappeared on Tuesday and began trying the door handle to gain entrance.

He returned again and again and was not deterred by anyone. Billie says Rousseau showed up a total of 7 times, 5 of which he was not wearing a face mask … and the 2 times he did wear a mask, he pulled it down while talking to security. He was also not wearing gloves as touched the doorbell and doorknob multiple times.

Rousseau was actually taken into custody twice this week, but cops told Billie there was really nothing they could do because trespassing is a non-violent offense and they’re trying to keep non-violent offenders out of jail due to the spread of COVID-19.

Billie says Rousseau was put on a bus to go back to NY, where he lives, but she fears he will return.

She’s asking for a restraining order for herself and her parents.

‘Soccer’s coming home’: Fall guys to contenders, the USA mean business against England
Mugshot of Colorado gay club shooting suspect released after first court appearance
Government ‘simply not in a position to give inflation pay rises’
Furiosa’s Anya Taylor-Joy Talks Stunt Driving Without A License (Just Don’t Ask Her To Parallel Park)
Top 5 Whiskies To Keep an Eye Out for at Whisky Journey 2022