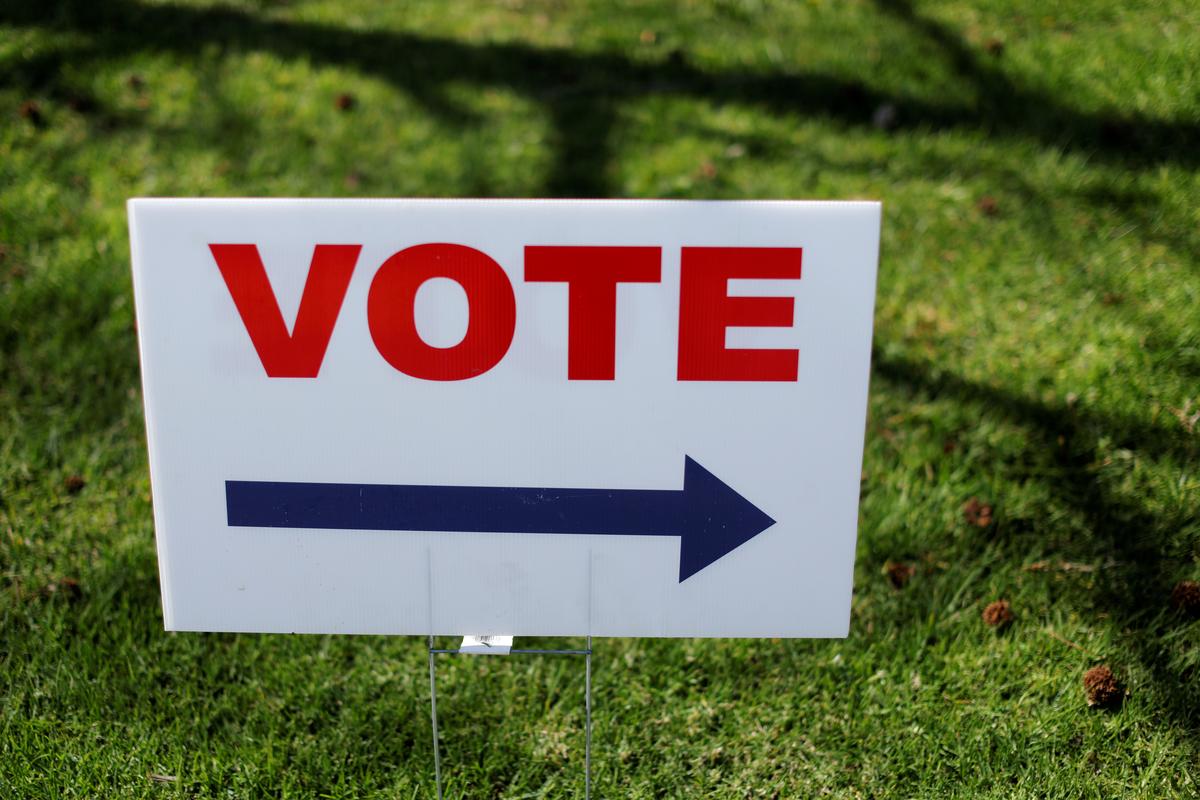 WASHINGTON (Reuters) – Republicans advanced toward their goal of recapturing a seat in the U.S. Congress on Tuesday as Mike Garcia, a former Navy fighter pilot endorsed by President Donald Trump, was leading in preliminary results from a special election north of Los Angeles.

With about 140,000 votes counted, Garcia was ahead of Democratic California state legislator Christy Smith by 55.9% to 44.1% in the state’s 25th congressional district, preliminary results from the California Secretary of State’s office said.

If his lead holds up as the results are tallied, Garcia will fill a seat that became vacant after Democrat Katie Hill last year resigned following a scandal in which intimate photos were published of her online and she faced accusations of sexual relations with her staffers.

But it could take several days for a winner to be declared, because the election was conducted largely by mail-in voting to avoid any novel coronavirus exposure at the polls. As long as they are postmarked by election day, California will accept ballots arriving up to three days later.

A Democratic strategist said that late ballots are likely to favor Smith, because more Democrats than Republicans had not returned their ballots by election day, according to tracking by Political Data Inc.

“It is looking extremely good,” Garcia said on a conference call. “I won’t give a victory speech tonight. We’ll save that for hopefully tomorrow night as the data comes in.”

The contest was being watched for clues to which party Americans believe can better handle the coronavirus epidemic and how they think Trump is dealing with it. Because of the continued threat of the coronavirus, more states are expected to move to vote-by-mail in the general election in November.

Hill was the first Democrat to represent the district in 25 years when she was elected in 2018.

Garcia, a political newcomer, has described her tenure as “an embarrassment.”

A victory by Garcia would not threaten the Democrats’ control of the House of Representatives, but would be a boost for Republicans, who have worried whether the staggering public health and economic cost of the coronavirus outbreak will hurt their standard-bearer Trump’s re-election chances in November.

California, the country’s most-populous state, is a stronghold for Democrats, who hold 45 of its 53 congressional seats.

The 25th district has more registered Democrats than Republicans. Nonetheless, Smith told MSNBC on Sunday that she could lose because many voters were focused on paying rent or filing for unemployment benefits, rather than politics.

Trump accused Democrats of trying to rig the election after Los Angeles County set up an in-person polling station at the last minute in an area that has a large number of minority voters.

“Dems are trying to steal the Mike Garcia Congressional Race in California. Republicans, get out and VOTE for your terrific candidate, ASAP!” the president wrote on Twitter on Monday.

“Mr.Pres, Put on a face covering and do your job. Where are the tests?” Smith wrote on Twitter. “What’s your PLAN to help families and businesses recover?”

Trump, who had won the district by 20 percentage points in 2016, greeted Tiffany’s victory on Twitter. “Big News: Tom Tiffany of the Great State of Wisconsin has just become Congressman Tom Tiffany. He will do a FANTASTIC job for the people of Wisconsin, and the United States. Congratulations!”

Both the California and Wisconsin winners will have to defend their seats again in November, when Democrats will seek to keep their majority in the House and gain control of the Senate.