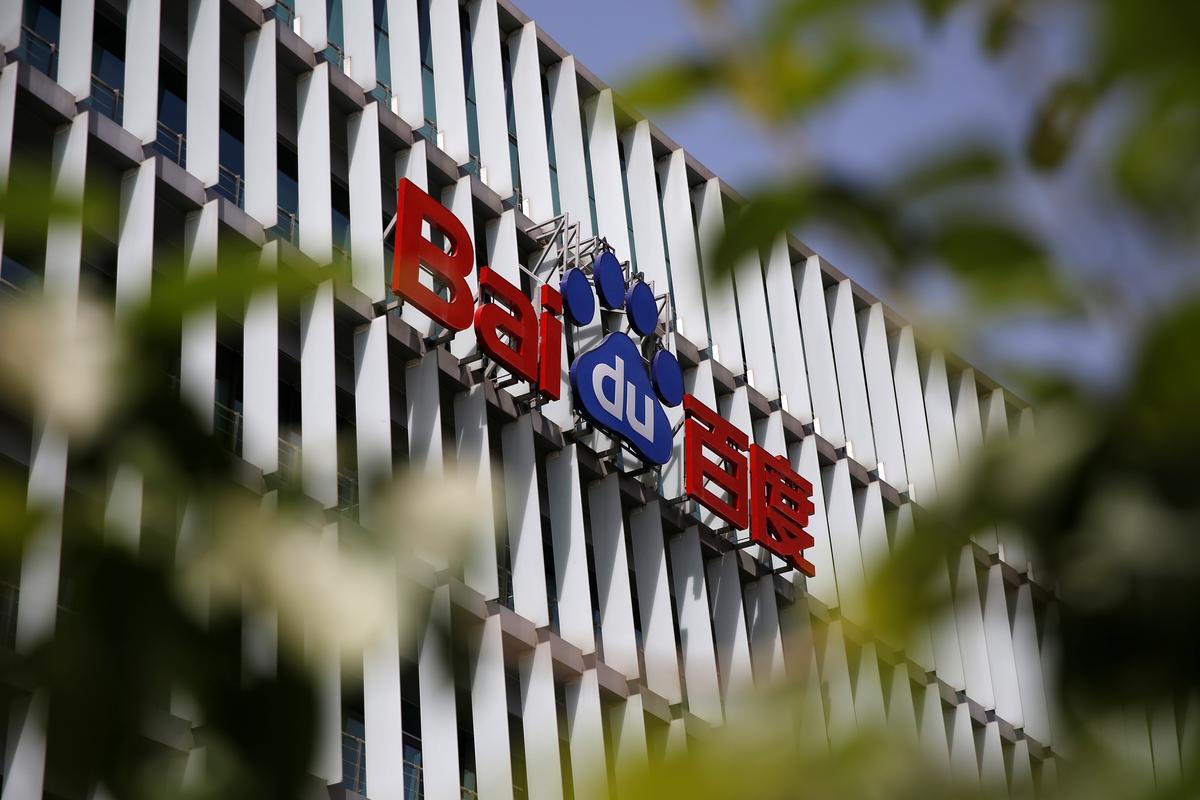 (Reuters) – Chinese search engine giant Baidu Inc forecast second-quarter revenue above expectations on Monday, as businesses reopen in the world’s second-largest economy after strict lockdowns to curb the spread of the coronavirus.

A logo of Baidu is seen at the company’s headquarters in Beijing, following the novel coronavirus disease (COVID-19) outbreak, China May 18, 2020. REUTERS/Tingshu Wang

China’s stalled economy is starting up much earlier than Europe and the United States, which are easing restrictions gradually as they struggle with high reported infections and deaths from COVID-19, a disease caused by the novel coronavirus.

“This performance is encouraging, as it shows that the worst stretch is likely over for Chinese internet companies as the economy slowly gets back to its feet and the digital ad market revives,” said Haris Anwar, senior analyst at financial markets platform Investing.com.

Revenue from Baidu’s online marketing services business, which includes search, news feeds and video apps and is a major contributor to overall sales, tumbled 19% to 14.24 billion yuan in the first quarter ended March 31.

Subscribers for the company’s iQIYI — a Netflix-like video service — climbed 23% to 118.9 million, benefiting from stay-at-home orders. Revenue rose 9% but net loss attributable to the company widened to 2.87 billion yuan from 1.81 billion yuan.

On an adjusted basis, Baidu earned 8.84 yuan per American depository share, above expectation of 3.99 yuan per ADS, according to IBES data from Refinitiv.

Reporting by Akanksha Rana in Bengaluru and Yingzhi Yang in Beijing; Editing by Krishna Chandra Eluri and Sriraj Kalluvila

Take a Culinary Tour Around Italy’s Regions
Delta is making it harder to get into its airport lounges after they were flooded by travelers
Black Friday online sales to hit new record, expected to top $9 billion
It’s about to be way easier to make a smart home. Here’s what you need to know
Frontier Airlines gets rid of telephone customer service