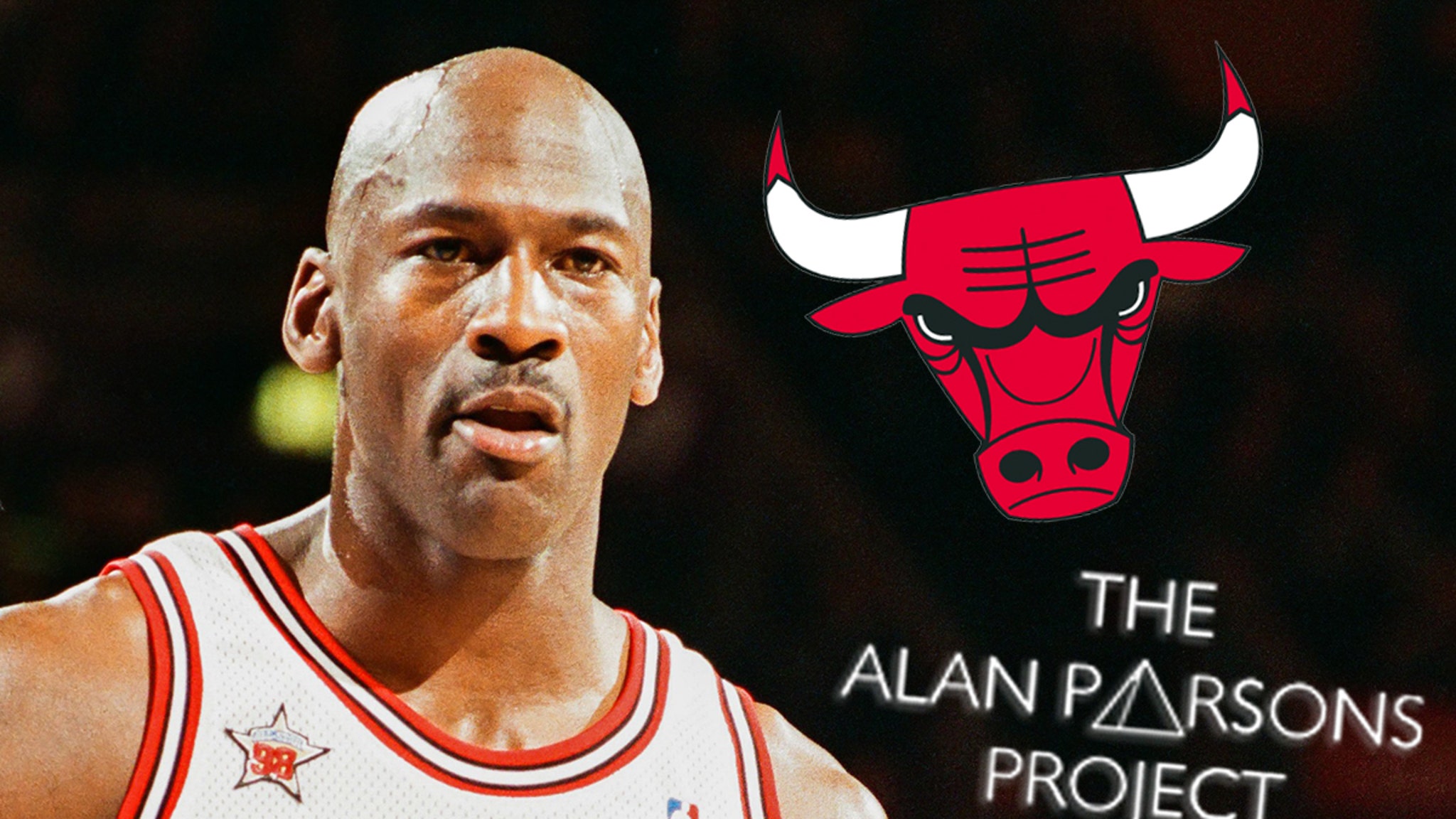 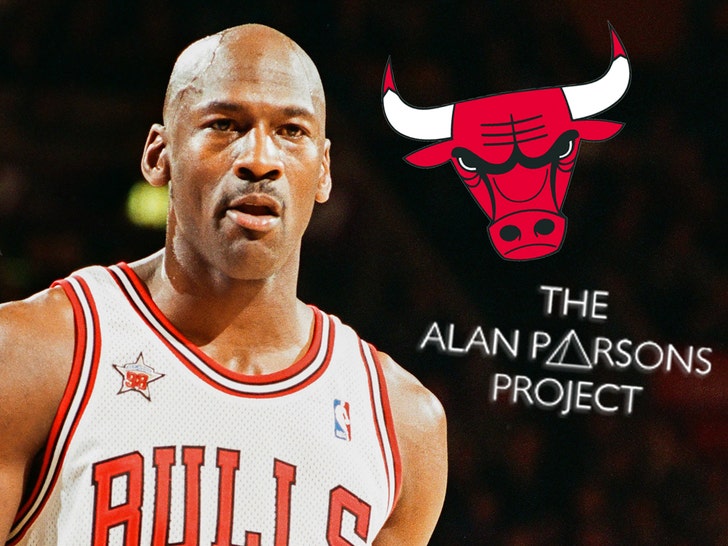 You know the song … it echoed throughout Chicago Stadium and the United Center every single time MJ’s Chicago Bulls squad was intro’d before a game.

But, with the success of “The Last Dance,” the good people at Spotify tell us there has been a huge surge of interest in the song … in 2020.

We’re told plays have gone up 335% across the world since the series premiered on April 19.

Fact of the matter is … the song still slaps — especially if you have a basketball hoop in your driveway, and you still have the urge to Be Like Mike!!

The Bulls STILL use “Sirius” at home games … but have swapped out The Alan Parsons Project version for renditions from local musicians.

Listen, it’ll get you HYPED!!

Why has the FBI raided Trump’s estate – and what are they investigating?
Donald Trump says he refused to answer questions in New York investigation
Gig economy stocks pop after companies show strong demand for their services
Video game giants had a miserable second quarter as the pandemic gaming boom hits a wall
Password: I Was Ready to Groan Through NBC’s Revival, But… It’s Good — and Host Keke Palmer Is Great