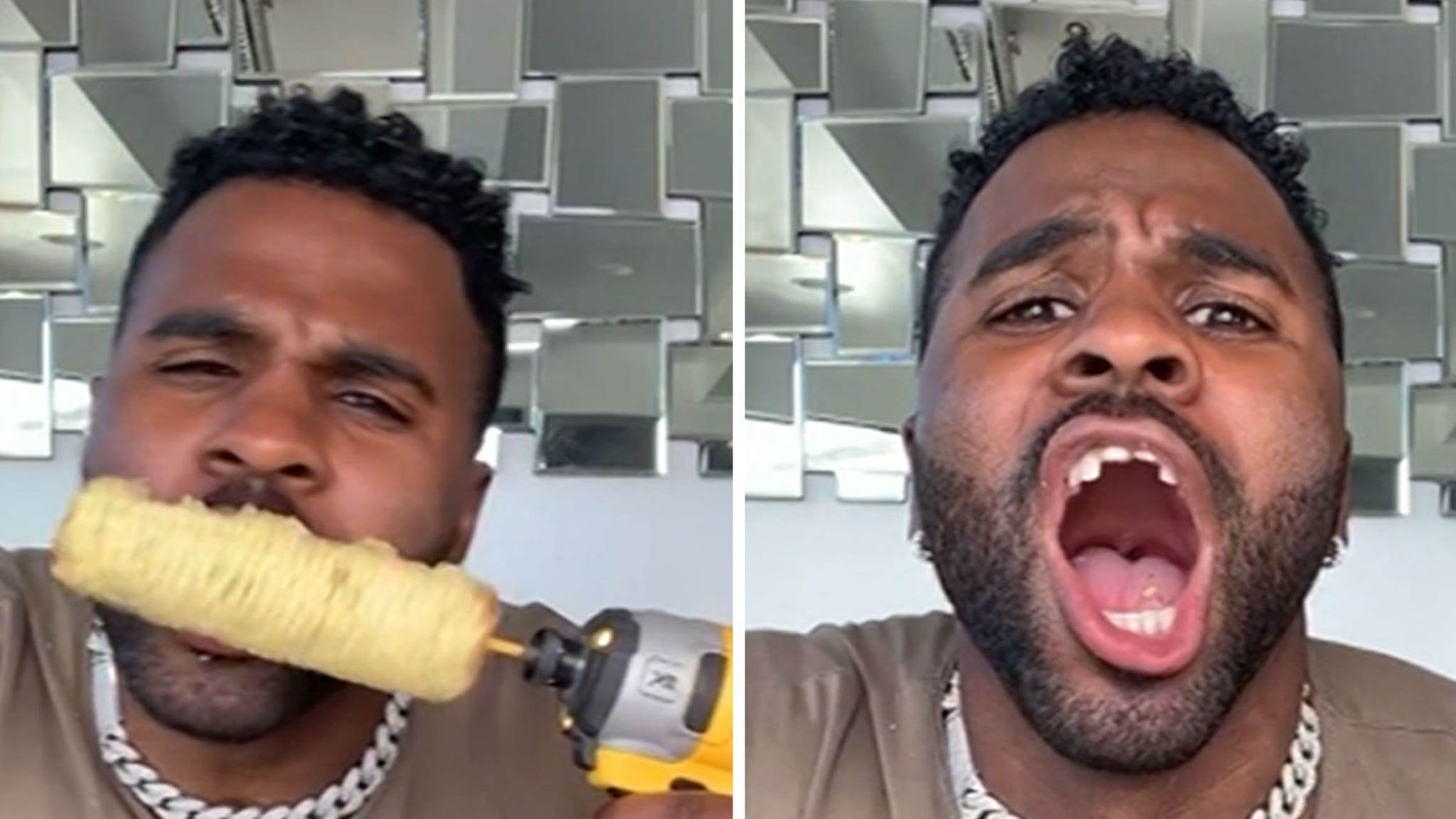 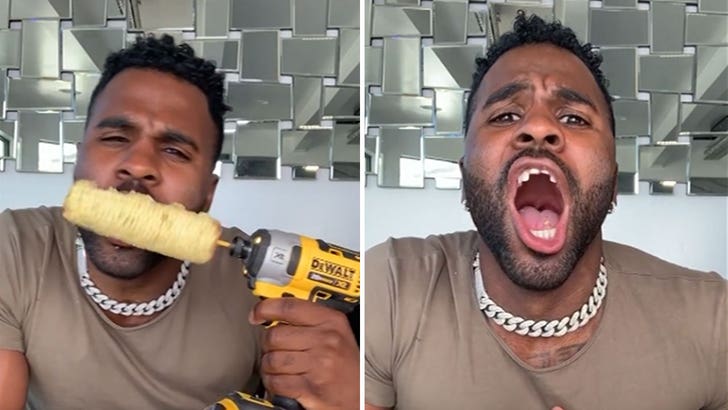 Jason Derulo‘s heading back to the dentist, ’cause he’s gone and chipped his teeth again — for real this time, it seems — with a crazy stunt involving corn … and a power drill.

The singer was attempting to nosh on some kernels, straight off the cob, by employing what he called a “life hack” — apparently, people have been stabbing corncobs onto drill bits and pulling the trigger to rotate it and eat it faster. All for the love of TikTok. Really.

Welp, it turned out to be more of a tooth hack than anything else for JD — who quickly screamed out in pain as he was revving it up, only to pull back and reveal his 2 front teeth got snagged clean off by the spinning cob. 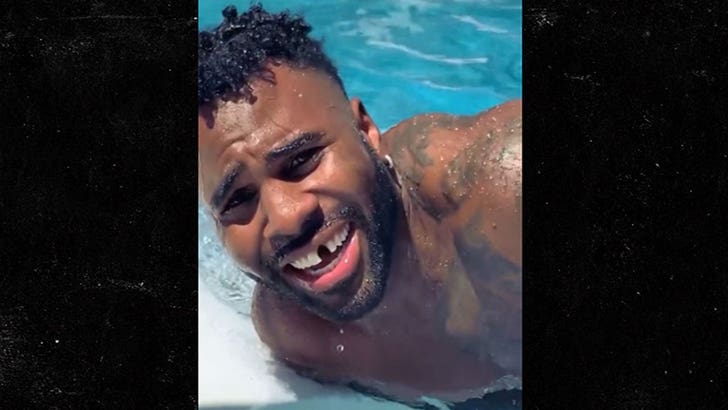 We should note … Jason had another major missing-tooth incident just earlier this month — a fake one, apparently — when he did a handstand by his pool. When he fell in he emerged to show he’d “broken” one of his front teeth.

A word of advice for Jason, who seems to be getting a little too much of a kick outta these gross-out teeth vids … CHILL, BRO! That, or invest in sturdier chompers. 😬

On the Radar: Blood infusion
Disney streaming subscriber growth blows past estimates, as company beats on top and bottom line
Nearly 50,000 sign petition backing Gordon Brown’s call for emergency budget to tackle cost of living
Elon Musk’s SpaceX in Talks With ESA to Allow Temporary Use of Its Launchers
“I will do what I can for damage control”: Abortion Information Misinformation within Oklahoma City’s METRO Library