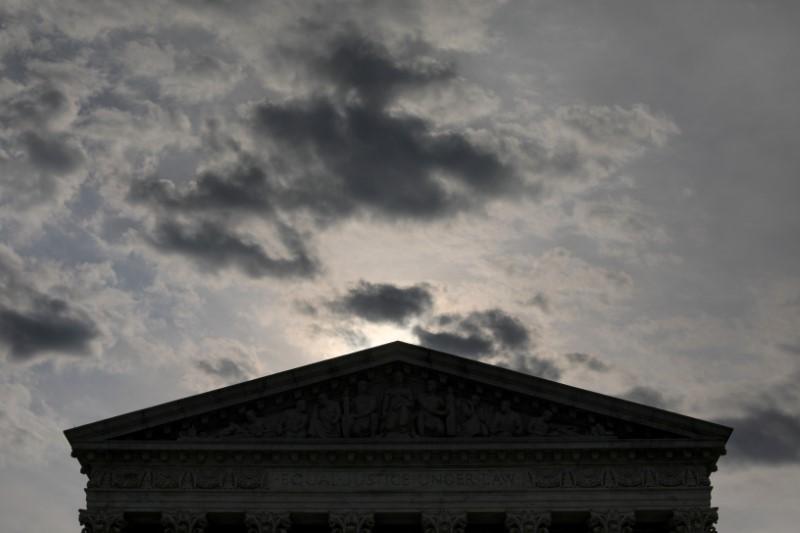 WASHINGTON (Reuters) – The U.S. Supreme Court on Monday upheld appointments to Puerto Rico’s federally created financial oversight board that had been challenged by creditors in a ruling that avoids disruption to the panel’s restructuring of about $120 billion of the bankrupt U.S. territory’s debt.

The justices, in a 9-0 decision, concluded that the 2016 appointment of seven board members did not violate the U.S. Constitution’s so-called appointments clause as the challengers had argued.

Writing for the court, Justice Stephen Breyer said that although the appointments clause does apply to Puerto Rico, “the congressionally mandated process for selecting members of the Financial Oversight and Management Board for Puerto Rico does not violate that clause.”

The outcome hinged on the court’s conclusion that the board has control primarily over local issues, meaning the appointments were valid under the Constitution’s language regarding naming officials to certain government posts.

The board appealed after a lower court ruled that the appointments were unlawful because the members had not been confirmed by the U.S. Senate.

Reporting by Lawrence Hurley; Editing by Will Dunham