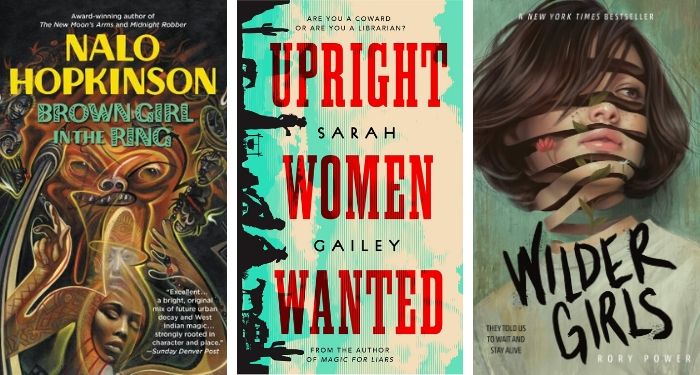 This Is Kind of an Epic Love Story by Kacen Callender for $1.99

Black is the Body by Emily Bernard for $4.99

The Beautiful Struggle by Ta-Nahesi Coates for $4.99

Calling My Name by Liara Tamani for $1.99

Here Comes the Sun by Nicole Dennis-Benn for $2.99

My Dark Vanessa by Kate Elizabeth Russell for $4.99