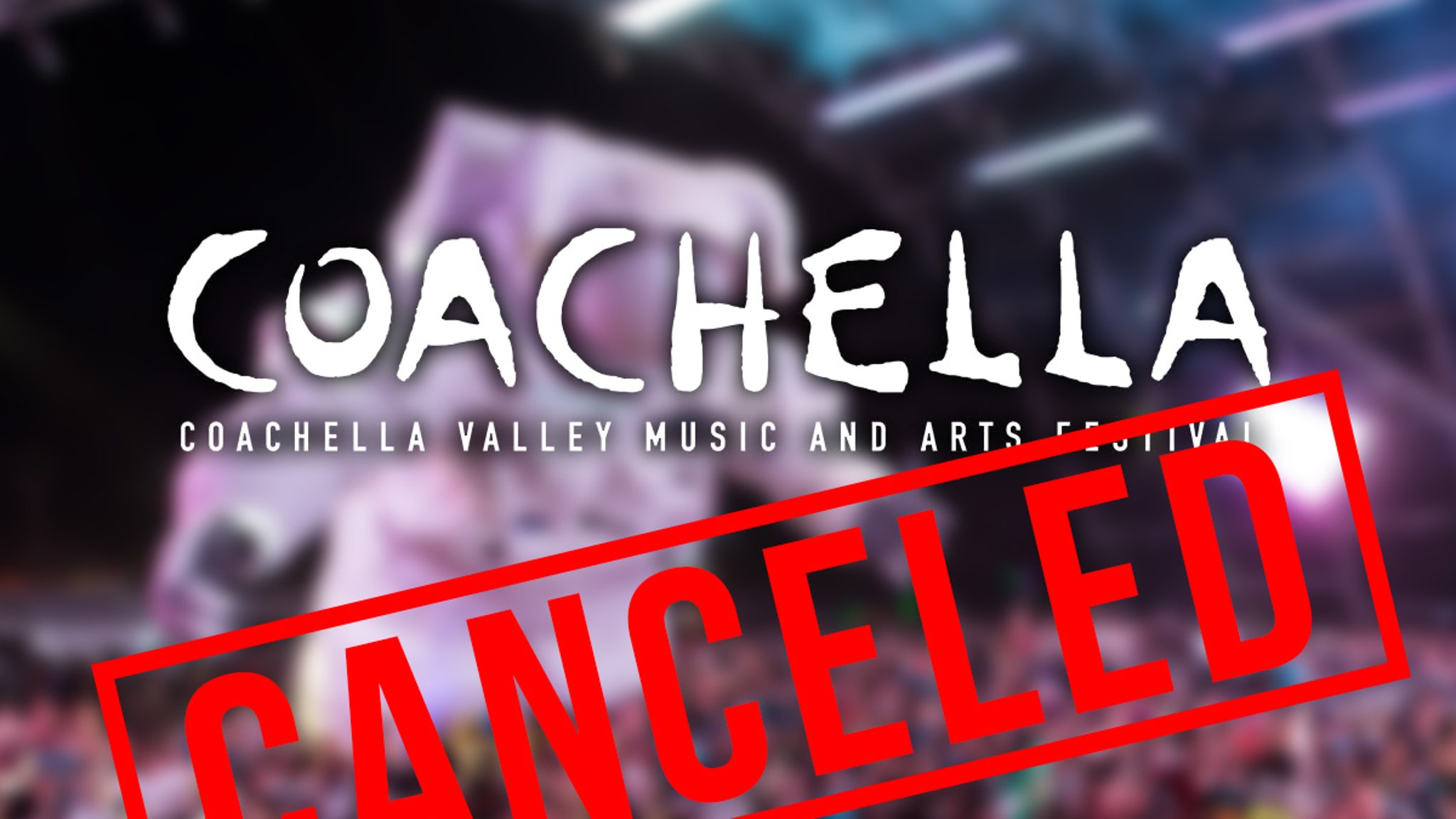 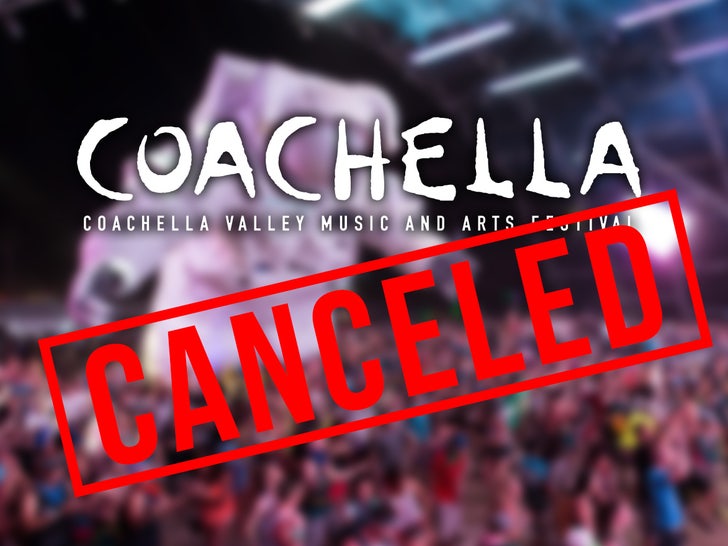 Coachella 2020 is officially dead on the table — the music festival will NOT go on in October as previously planned … with hopes to fire it back up next year.

The news came down Wednesday from Riverside County Public Health Officer Dr. Cameron Kaiser. Kaiser signed an order to cancel the October event citing the fears of another rise in COVID cases in the fall. Stagecoach — a country music festival held on the same grounds — is also canceled.

It’s still undecided if Coachella organizers will try to bring it back in April — when it normally runs — in a limited capacity, or just wait ’til October 2021 to open anew, and welcome everyone.

Another thing that’s not totally clear is whether the 2020 lineup will remain the same, or if organizers will try booking new acts for 2021. You’ll recall, this year’s headliners — which were supposed to perform later this October after the initial postponement — included Travis Scott, Frank Ocean, Rage Against the Machine and even a late-game Gaga announcement.

A lot of those artists were already rescheduling shows for 2021, so folks probably saw this coming. Not just that, but Lollapalooza just got canceled too … and will live stream instead.