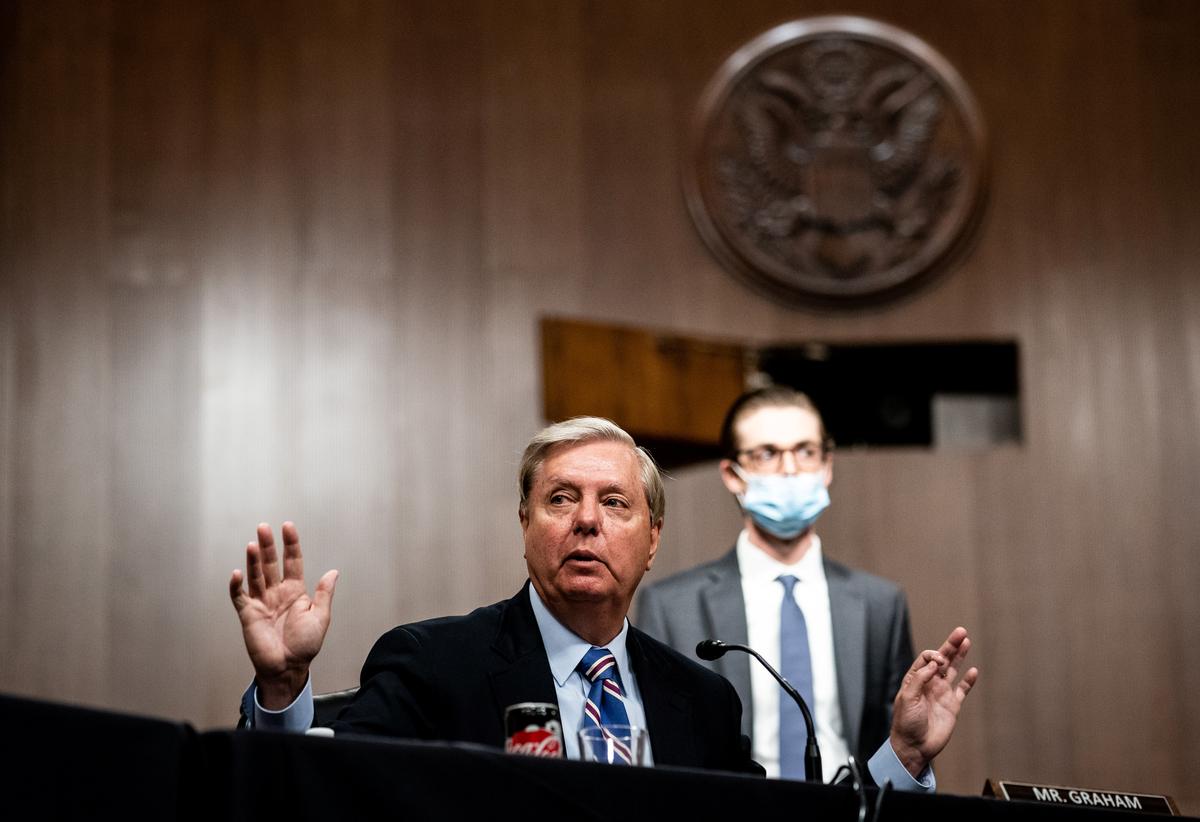 Trump and his Republican allies contend that the probe code-named “Crossfire Hurricane,” which led to the 22-month Russia investigation by then-U.S. Special Counsel Robert Mueller, was a corrupt effort to undermine Trump’s candidacy and later his presidency.

Graham said Democrats were simply trying to stop his probe. “I’m not going to be stopped,” he said.

The Russia probe overshadowed Trump’s presidency. A Justice Department watchdog said in December that investigators made numerous errors but found no evidence of political bias.

Thursday’s vote came just over a week after former U.S. Deputy Attorney General Rod Rosenstein defended the Mueller investigation before the same panel. Mueller found numerous contacts between Trump’s campaign and Russia, but concluded there was not enough evidence to establish a criminal conspiracy.