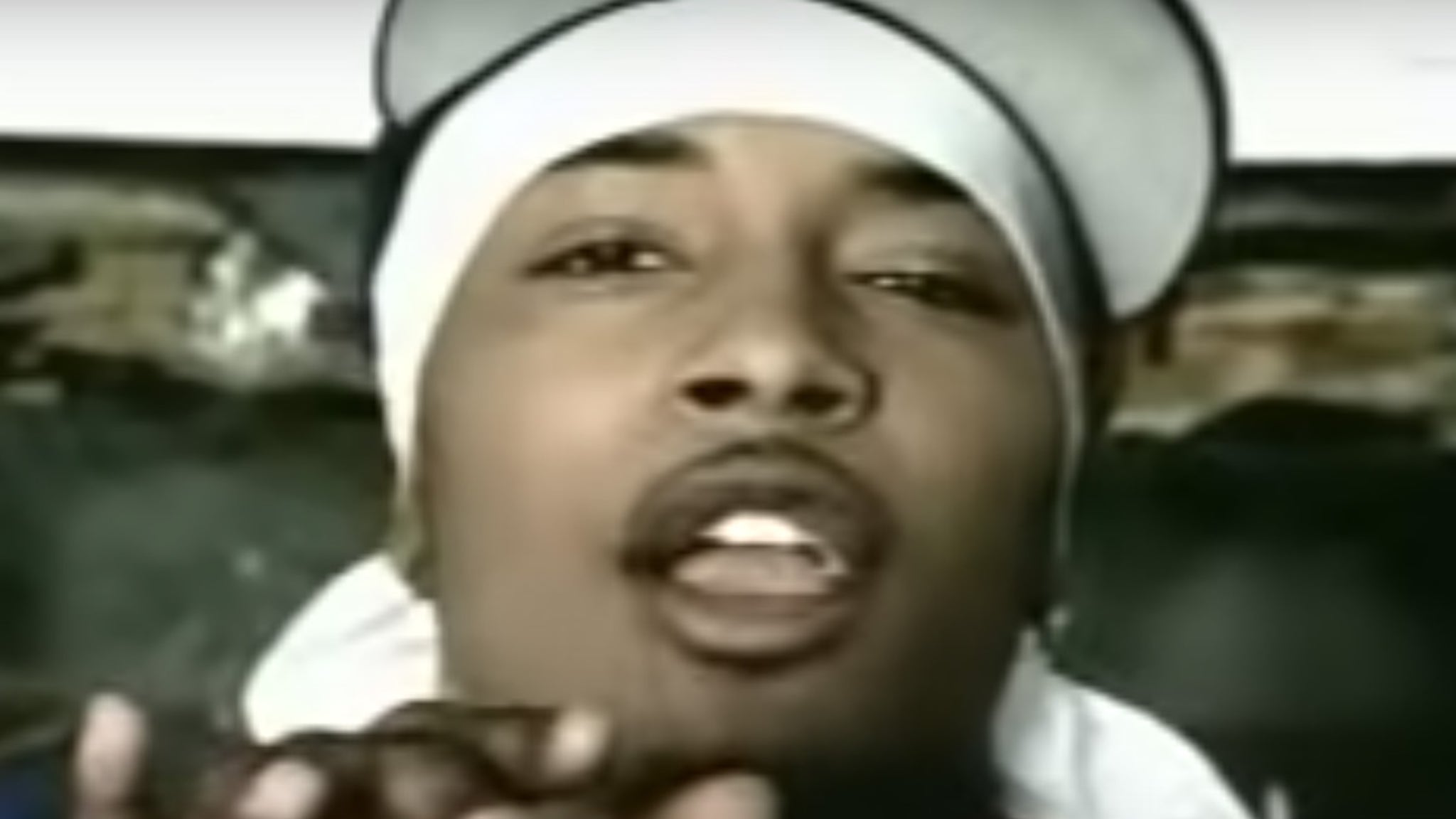 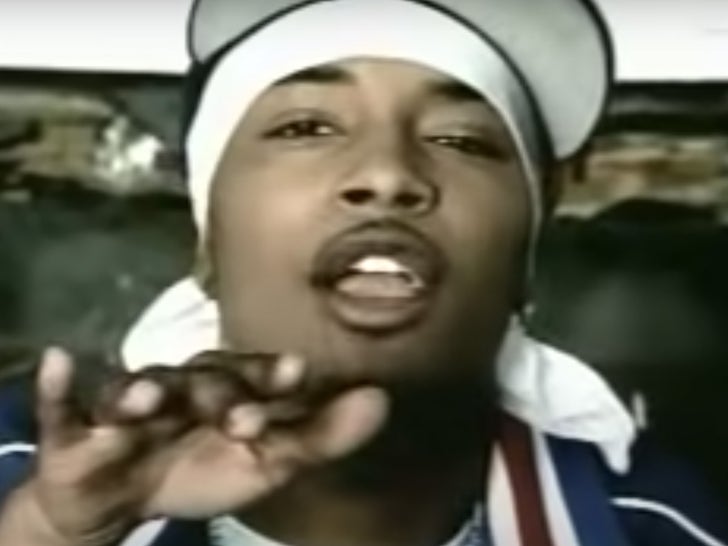 St. Louis lyricist Chingy (real name Howard Bailey Jr.) shot to fame after his debut single “Right Thurr” took to the airwaves and became the party anthem of the 2003 summer and set the stage for his first album, Jackpot.

Jackpot hosted other rap classics like “Holidae In,” “One Call Away” and “Gettin’ It” … but the bonus remix of “Right Thurr” featuring Jermaine Dupri and Trina was the albums other epic track.

Since Jackpot, Chingy has released a handful of awesome rap albums but none have had the same pop success.

Guess what he looks like now at 40 years old!

Is The Snyderverse Done For Good?
Indonesia’s GoTo has lost almost 70% of its valuation since its April IPO
NFL and Washington Commanders misled public about misconduct probe, House panel says
Trump firm guilty of defrauding tax authorities for more than 15 years
CNN lays off hundreds of staffers after business review − read the memo