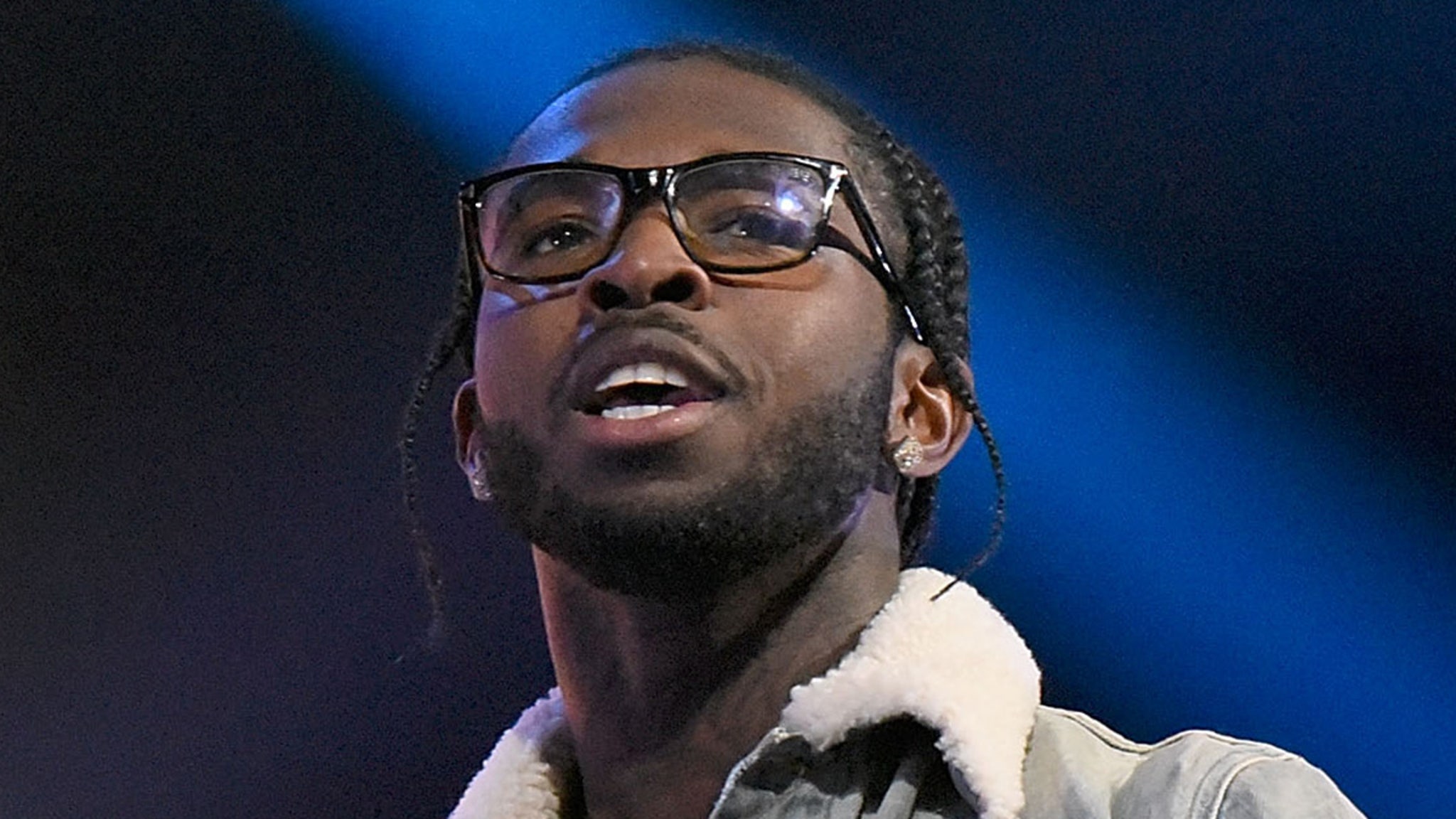 Our law enforcement sources tell us the LAPD served multiple search warrants around Los Angeles early Thursday morning, and 5 people were arrested on warrants in connection to the rapper’s murder.

Sources tell us 3 adults and 2 juveniles were arrested. It’s unclear what the suspects are being charged with, but we’re told all 5 will be interviewed by police and then booked.

TMZ broke the story … Pop Smoke was shot and killed by 4 masked gunmen back in February in what appeared to be a home invasion robbery at a rental pad in the Hollywood Hills.