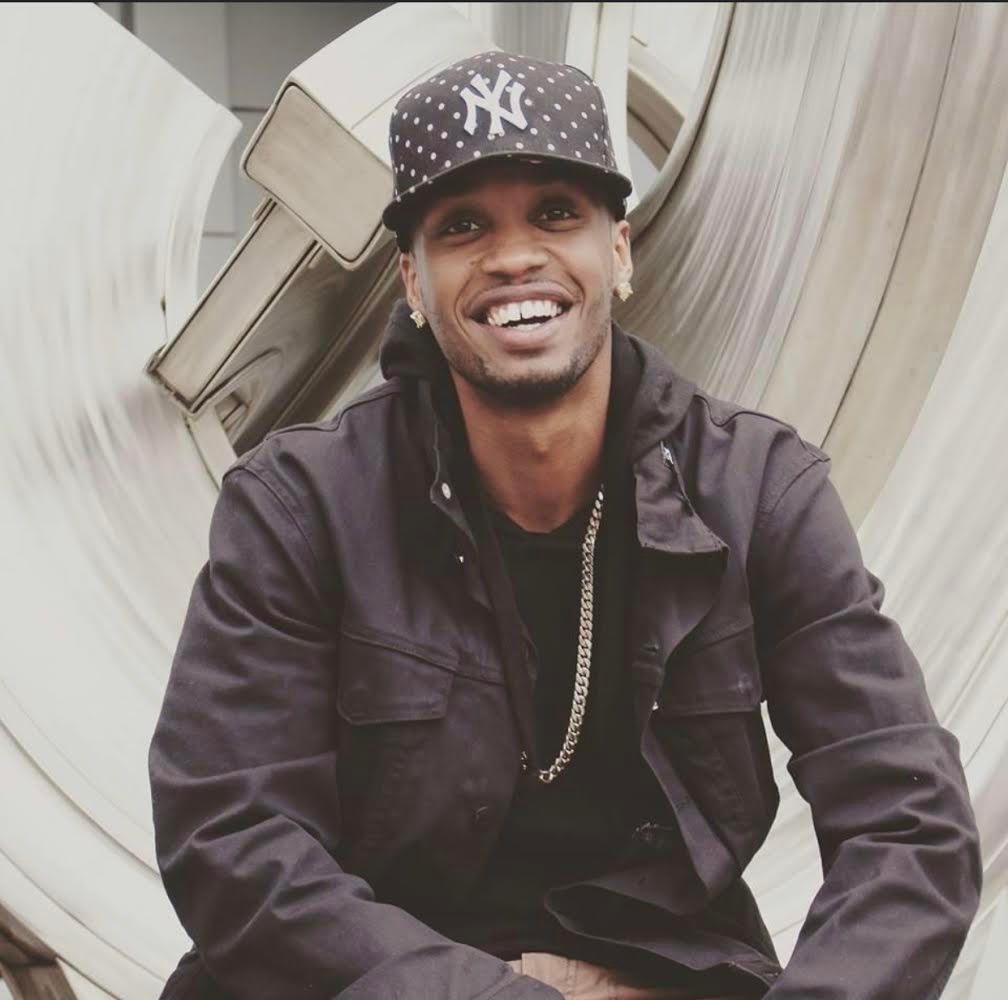 [Oklahoma City, OK, August 31, 2020] — Plugstar Entertainment is pleased to announce that new client IAmKeyNotes has hit the big time! His sexy single, “Buss it Down” (featuring DaBaby and Petey Pablo), had been fast climbing the Billboard charts since its April release, peaking at number 1 in June 2020. Now, its sales have gone platinum.
Collaborating with the rap legends was an ”unbelievable feeling at first,” IAmKeyNotes says. “It’s always love shown and a lot of energy. I definitely look forward to the future with those guys and this record.”

Produced by 20 and Crash and released through GT Digital/Megatron Muzik LLC, the hip-hop/rap tune offers smooth vocal delivery from IAmKeyNotes and an addictive, grind-worthy vibe. It’s no wonder that the tune has reached more than 1 million plays on Spotify. “Buss it Down” is accompanied by a sizzling new video directed by and featuring the choreography of Bryant Anderson. Born Keyon Dunston in Portsmouth, VA, and now calling Charlotte, NC, home, IAmKeyNotes was identified as a star from an early age. He began freestyling at the age of 12 and by 16, was also penning his own lyrics and performing the kind of spectacular dance moves that garnered attention at family gatherings. Inspired by Chris Brown’s 2007 release, “Take You Down,” IAmKeyNotes decided to pursue his own entertainment career and began receiving distant mentorship and influence from Brown as well as R. Kelly, Trey Songz, Michael Jackson and more.

The ambitious rapper and basketball enthusiast became determined to follow his dream. His motto is: “Work hard now, play hard later.” Accomplishing that meant doing what it took to walk the straight and narrow and care for his family: He joined the U.S. military. IAmKeyNotes has been quoted as saying that serving in the Army made him an adaptable leader and also “kept me out of the street and kept me from making horrible decisions that could have put me behind bars, because I see the bigger picture and earned too much to lose.”
In addition to the juggling skills required to balance his military and music careers, IAmKeyNotes threw another ball in the air this week when he was named President of St. Louis’ hit-makers, Megatron Muzik. In this role, he will oversee management practices and will strive to “bridge the gap between the artists and their goals.” He joins CEO Brandon Carter (aka Big B) and co-CEO Yung Digz in their efforts to inspire the young people coming up behind them to develop and make the most of their talents.

While the social distancing prompted by Covid-19 has made touring difficult this year, IAmKeyNotes looks forward to performing “Buss It Down,” and his previous releases, “Whip” (featuring Ty Dolla $ign) and “That’s My Dawg” for live audiences in the future. He also hopes to release an EP. In themeantime, his summer chart-topper can be found on all digital streaming platforms.
https://open.spotify.com/artist/6jd3UwvJ70rltgBb7sngyZ?si=uAE1hsnxQNChyIGojCo90g
Share on Facebook
Share on Twitter
Share on Pinterest
Share on LinkedIn